Sports > The 12 Most One-Sided Trades in Sports History

The 12 Most One-Sided Trades in Sports History 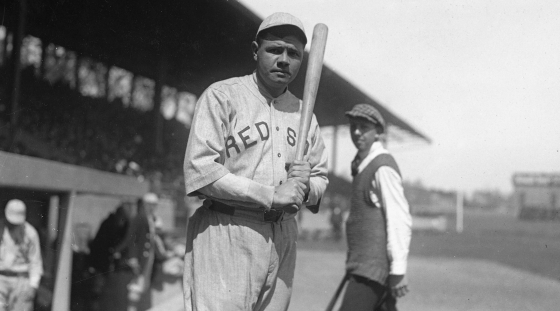 The Boston Red Sox are closing in on a shot at another World Series title but will have to fight off the Orioles, Blue Jays, and Yankees, who are all within striking distance of winning the AL East this season. Boston fans know a thing or two about stress as they have been dealing with it since the day the Red Sox traded Babe Ruth to the New York Yankees, changing the destiny of the entire league. That trade haunted Red Sox fans for over 80 seasons until they finally won a World Series in 2004. The last time they won previously was in Babe Ruth’s second to final season in Boston, in 1918.

Besides trading away the greatest player in the history of the sport, the move was bad for the Red Sox for many other reasons mainly because they did not get a single player in return, only cash. Then owner, Harry Frazee, allegedly used the money to fund other business ventures like a Broadway play. A move like that could only be compared to the Chicago Bulls trading Michael Jordan to the New York Knicks for a few million dollars. Could you imagine the reaction of the league if that would have happened, especially Chicago Bulls fans?

We all know the Babe Ruth trade made the list, but let’s take a look at the other most lopsided and terribly one-sided trades in all of sports. 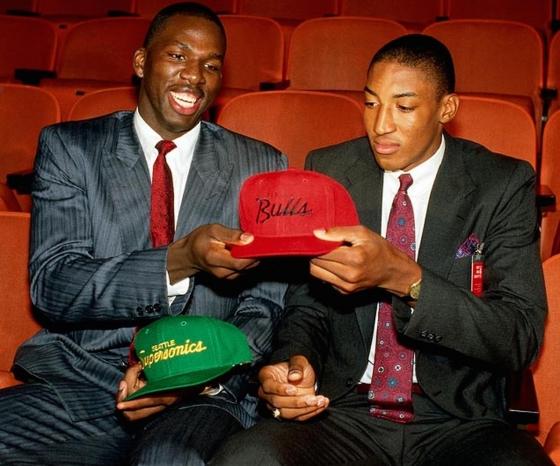 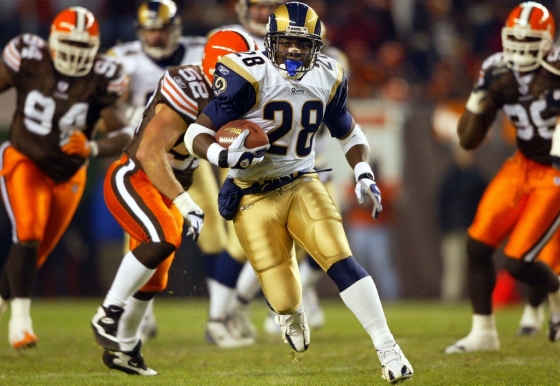 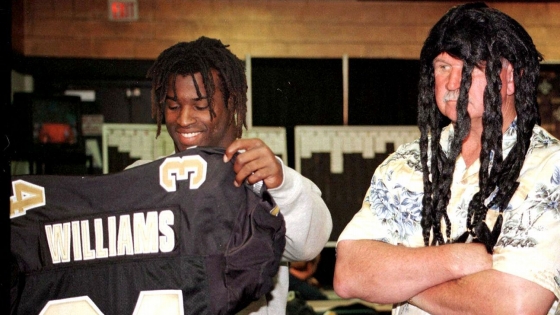 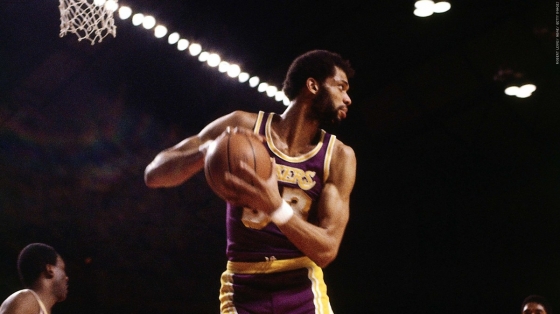 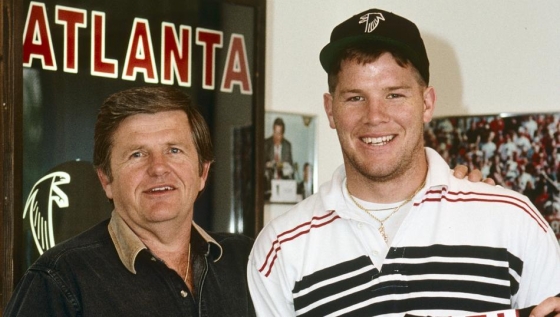 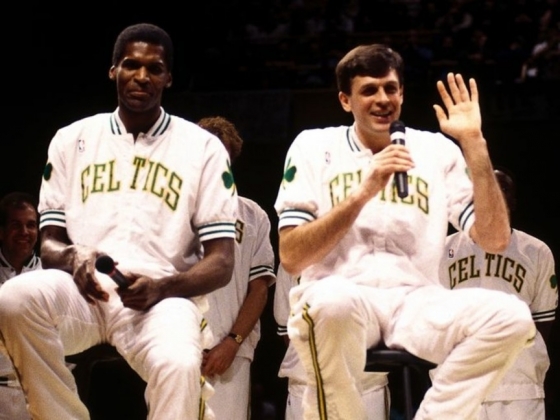 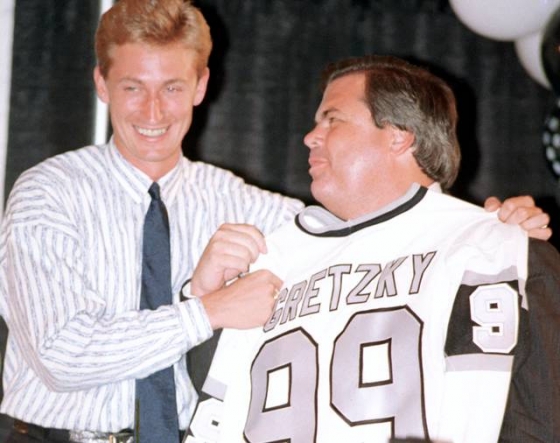 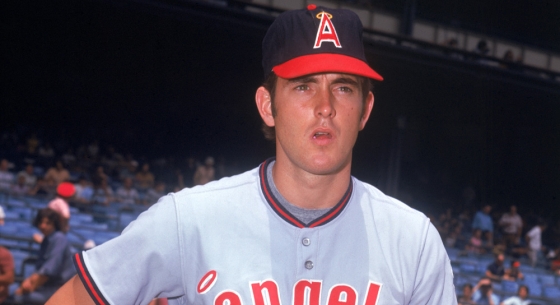 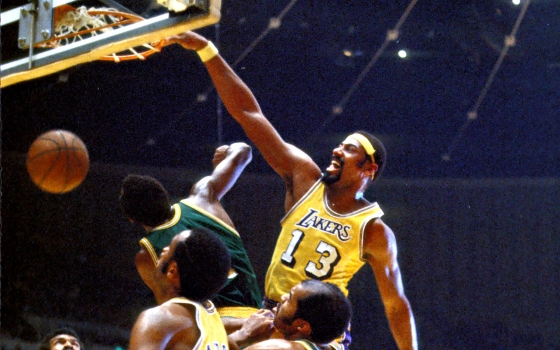 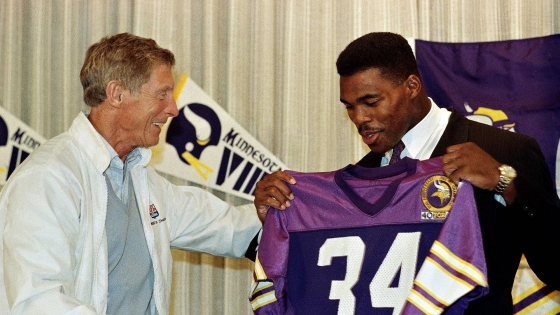 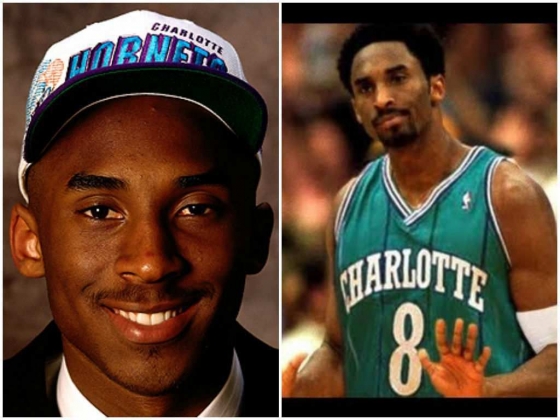 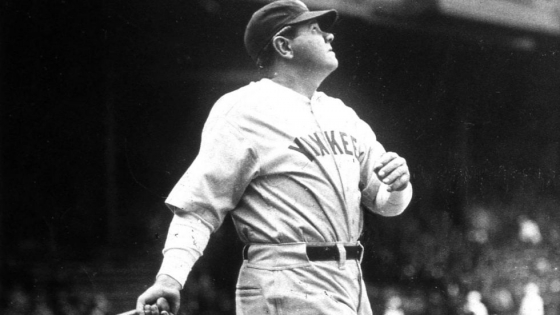