Twelve Ugly Women of the 1970s 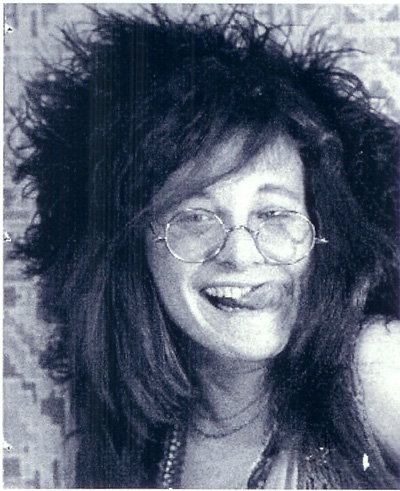 Led by the feminist movement, women made great strides in the 1970s for equal rights with men. But one thing they failed to accomplish that decade: How to look better. I’m unclear if the look at the time was considered attractive, or if beauticians just took the decade off. Whatever the case, some of the most famous woman of that era happened to be unattractive, to say the least. Let’s look: 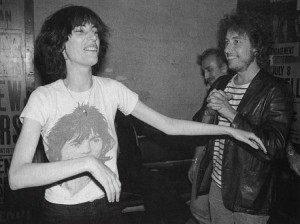 Singer and poet Smith was an influential person in the New York City punk rock movement.

Editor’s Note: Also she looked like Mick Jagger, who, in turn is and was incredibly ugly. 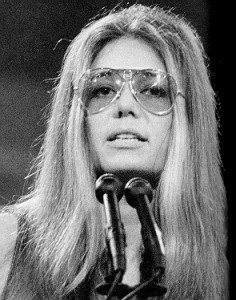 Activist Steinem actually wasn’t that bad looking back then, but those 1970s glasses make even a beauty queen look like the ugly girl in the room.

Editor’s Note: Sorry, but however sort-of attractive she was, she hated men and all the stood for. U.G.L.Y. She ain’t got no alibi. 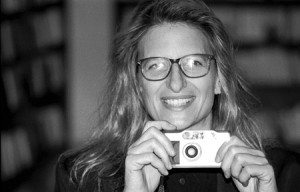 Somehow, Leibovitz became famous for taking photos. But definitely not for being in them.

Editor’s Note: She looks like Marlie Matlin and Martina Navratalova somehow had a baby. 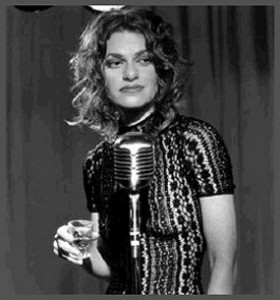 Bernhard became famous on the comedy scene in the 70s, despite one of the most hideous faces in comedy.

Editor’s Note: Rumor has it she might have actually been Willem Dafoe. The two were never seen at the same time together. Coincidence? 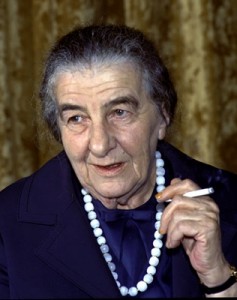 The no-nonsense Israeli leader almost single-handedly scared the Palestinians out of the Middle East. 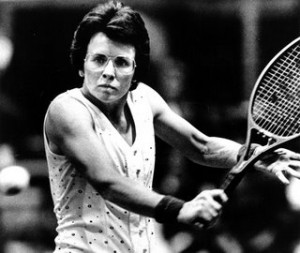 Did anyone actually check to see if King wasn’t pulling a Caster Semenya on the tennis circuit?

Editor’s Note: Back then the word Lesbian actually meant ‘Possibly a dude.’ All female tennis players of the age suffered this affliction. 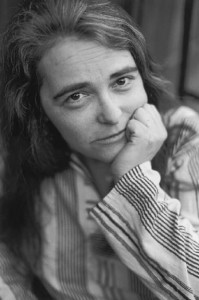 Millett is the author of the book, Sexual Politics.

Editor’s Note: Much like Dr. Ruth, another pioneer in the Sexual acceptance field, Millet looked like someone you’d never actually want to have sex with in the first place. 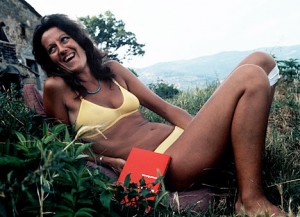 Greer is the author of the book The Female Eunuch. If you don’t know what it is, Google it.

Editor’s Note: By rearranging the letters in her name you can get Rarer Egg Mine. True story! 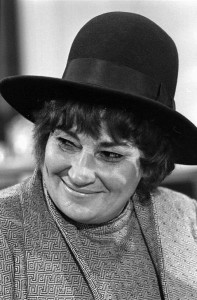 Bella Abzug was elected to Congress and declared “A woman’s place is in the House.” HAHAHA.

Editor’s Note: She looks like a combination of every actor to ever play Dr. Who. Cute! 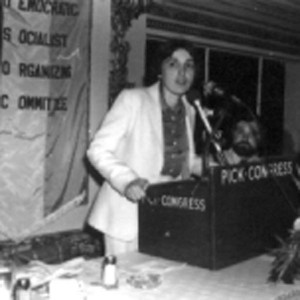 Smeal has twice served as president of the National Organization for Women. 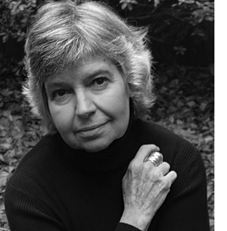 This woman protested against the Miss America pageant and edited the book Sisterhood Is Powerful, An Anthology of Writings from the Women’s Liberation Movement .

Editor’s Note: She was also never Homecoming Queen or went to the prom. Poor girl. 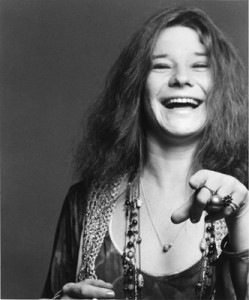 Editor’s Note: Fact: I would do Janis over everyone on this list and she was a walking distillery. I bet she gave a mean blow job though.