The 14 Worst NBA Contracts Ever 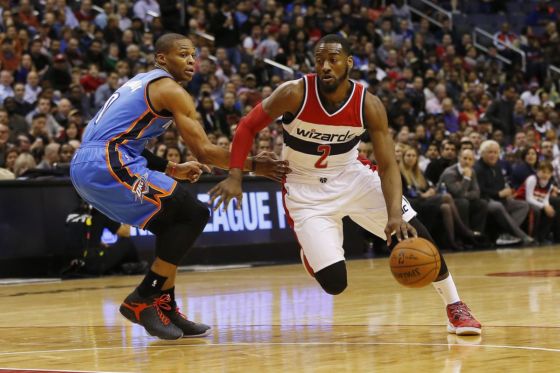 How many bad contracts are we going to see before owners realize the future danger they are causing for the league?

Remember when baseball cards were all the craze? It was more popular than Pokemon Go back in the late ’80s and early ’90s. But then something happened that changed the hobby and turned it into a joke. All of the big trading card companies decided to flood the market with cards and after a few years, it turned them into worthless pieces of junk. 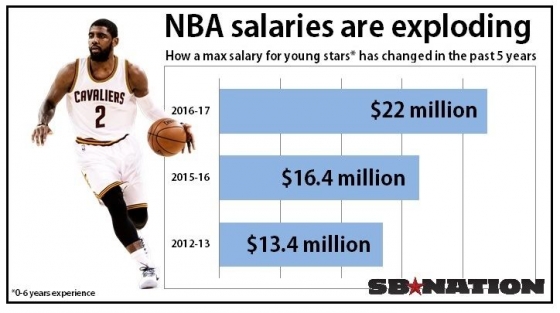 That is what is happening with the NBA recently. They are flooding the market with mediocre players by giving them insane contracts well above their value. It is going to end up killing the league if they don’t do something to fix it.

These players are grabbing money that they are never going to earn, and who can blame them? They won the lottery and it is only going to get worse next season when the salary cap goes up again. In honor of the NBA’s impending doom, let’s take a look at some of the worst contracts the NBA has ever dished out since the beginning of the salary cap. 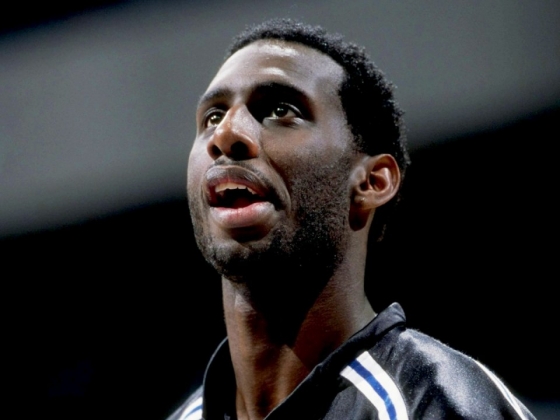 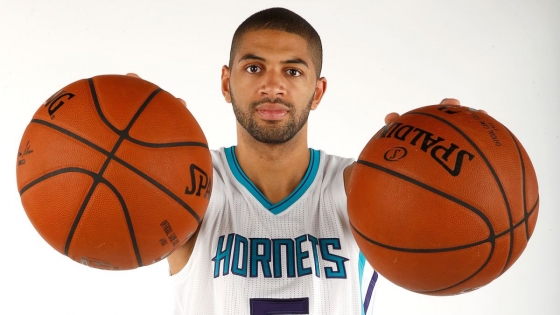 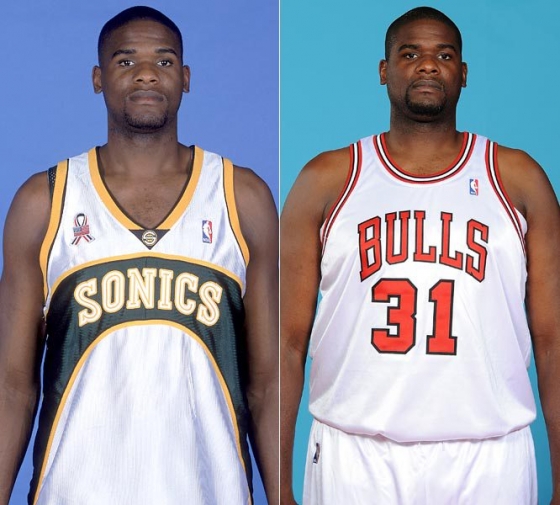 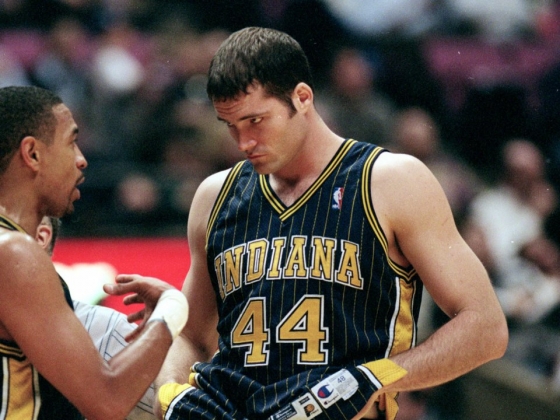 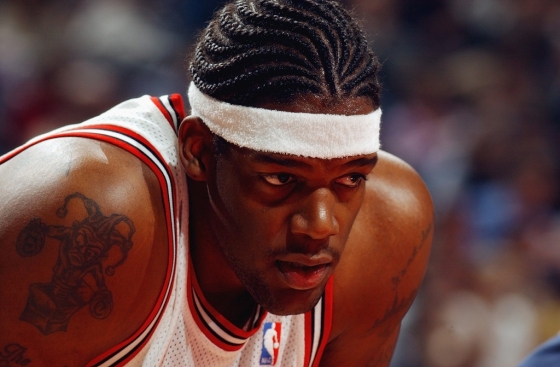 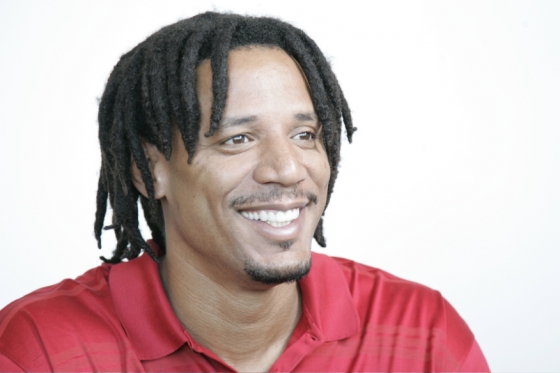 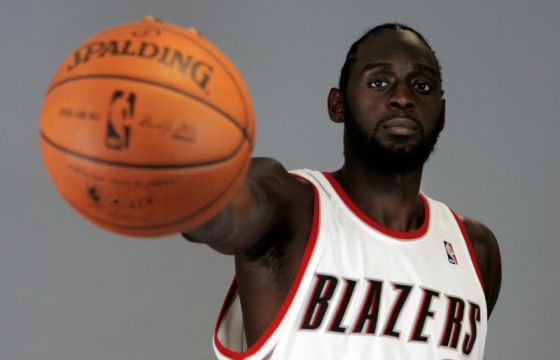 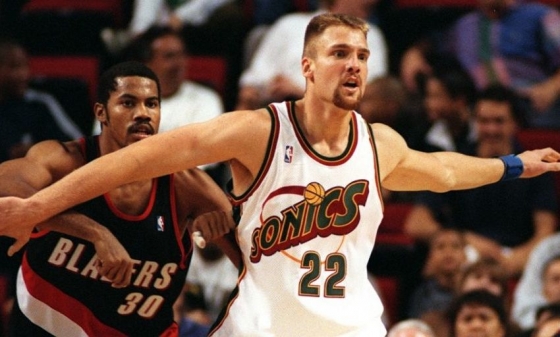 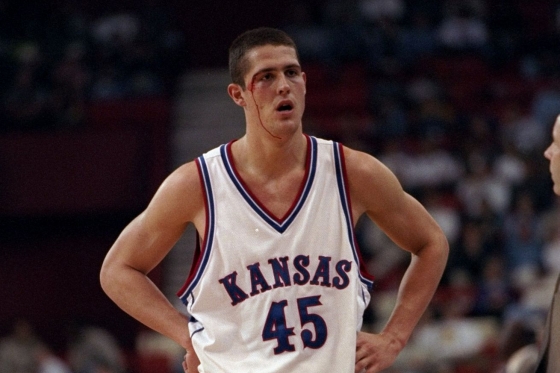 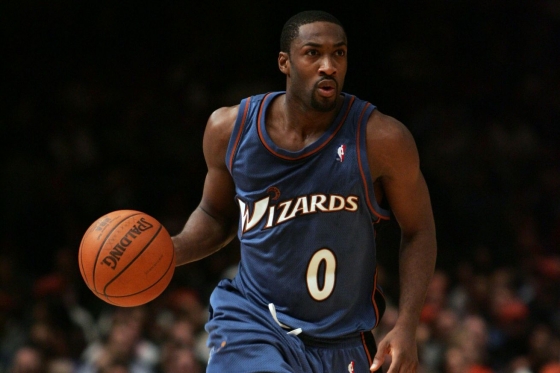 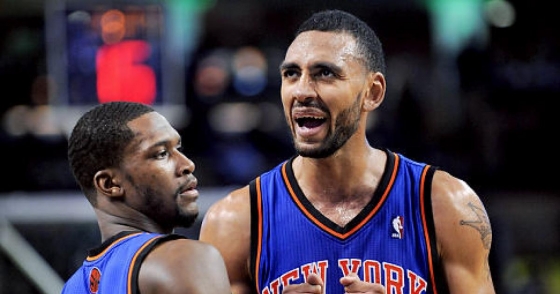 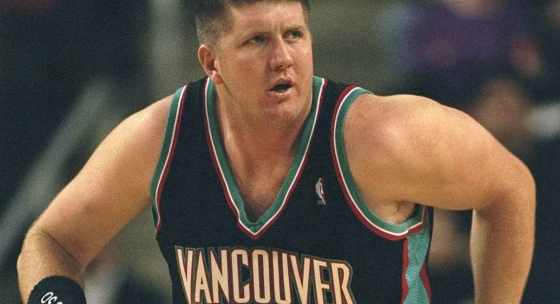 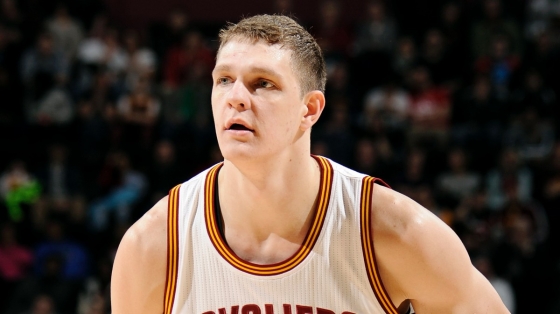 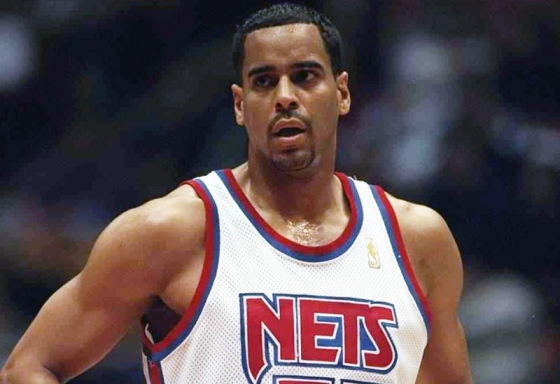