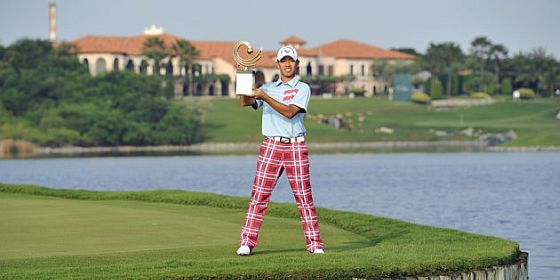 When teenager Guan Tianlang completed his one stroke win at the Asia-Pacific Amateur Championship, he received more than just a trophy. The tournament, created in part to grow the game of golf in China, includes an invite to Augusta National for the Masters as a prize for the winner.

When he tees off in Georgia in a few months Tianlang, 14,  will become the youngest player ever to try for Augusta’s famed Green Jacket. He will be over two years younger than the previous youngest player, Matteo Manassero, who was a few days short of his 17th birthday when he played (and won low amateur) in the 2010 Masters. 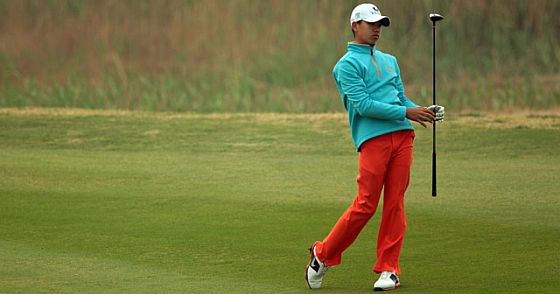 The ramifications of Guan Tianlang playing in the Masters goes further than just a footnote about his age. With China’s rising economic power, everyone is looking for a way to tap in to their market. While sports leagues have had a varying degree of success, there are been few Chinese athletes to cross over to stardom in the U.S., outside of Yao Ming. Golf officials, both in China and America, will be hoping that Guan Tianlang will capture the attention of the Chinese market like Tiger Woods did here nearly two decades ago. If Tianlang can match the success of fellow teenagers Sergio Garcia,Michelle Wie and Lexi Thompson, it could mean a massive influx of sponsorship dollars and new followers for golf, something fans of the sport should be rooting for.