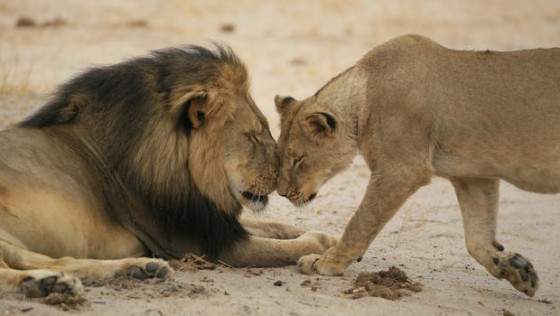 In recent days the news has broken that Zimbabwe’s famous lion, Cecil, has been illegally hunted and killed. Apparently Cecil fell at the hands of a bastard American dentist, who lured Cecil from his sanctuary to kill him for a trophy. While we mourn the loss of Cecil, we must also take steps to protect other famous lions that rich people might like to hang on their wall. So we’ve prepared this list of other famous majestic kings of the jungle to ensure that they are kept safe until this ridiculous practice is stopped. Lions are prominently featured in pop culture, from animation to mythology to Astrology! Who knew? Well, we all do now because I’ve sought out and found fifteen of the most well-recognized and famous lions of all time.

Are you an NFL fan? Are you from Michigan like myself? Then you likely understand the frustrations of being a Detroit Lions fan. This team has been the epitome of ups and downs over the last... forever. It takes a lot of fortitude to armchair quarterback this frequent train wreck. Luckily I am not a Lions fan. 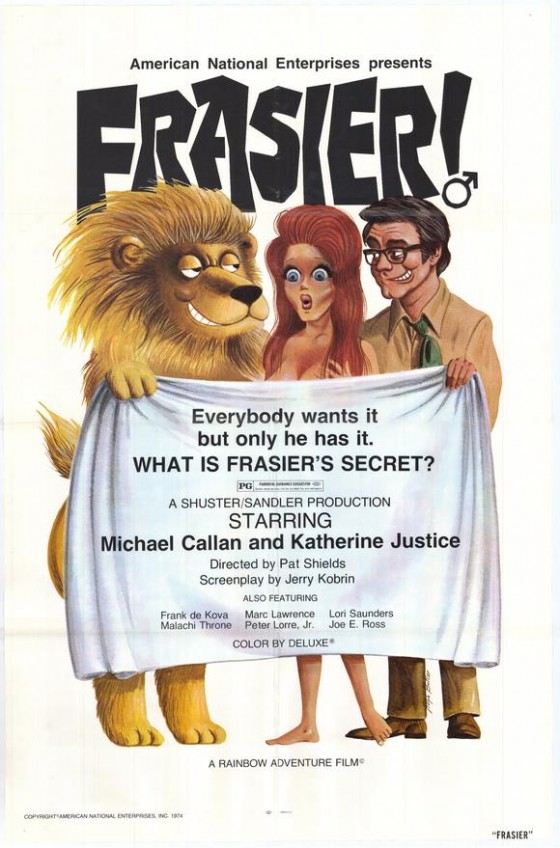 I'll let those fine folks at Wikipedia handle this one.

An aging circus lion from Mexico, who was ill, was given to the Irvine Lion Country Safari facility. He sired quite a few litters of lion cubs, mothered by several lionesses. Named "Frasier," he became a major attraction to the site. In 1971, Lion Country tried to capitalize on their new star, and a movie was made called "Frasier the Sensuous Lion." T-shirts, watches, and other souvenirs were sold featuring Frasier until 1972, when he died and was buried on top of the hills behind the Safari. Afterward, attendance continued to decline, and negative incidents occurred at the Safari Park.

And so there was a movie made. And a song. And, presumably, they were good. I really don't know, but here's a clip. 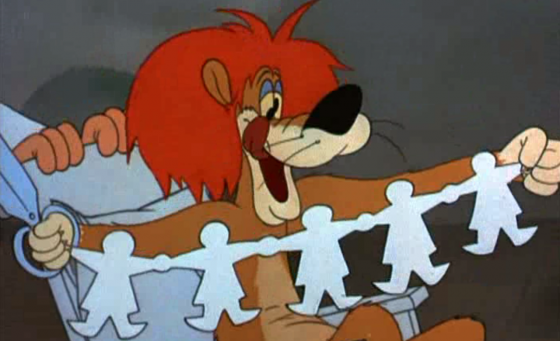 For my money -- as a huge Tex Avery fan -- this is definitely one of his greatest toons. Who's Tex Avery? For shame. Click the link. 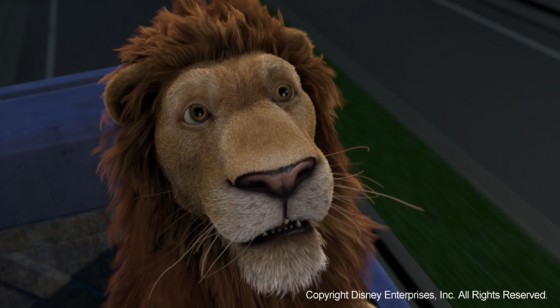 This movie has been touted as a pretty inexcusable rip-off of the Madagascar series, and I have to say I tend to agree with the assessment. Plus, once you've cast Jim Belushi as a squirrel, it's all downhill from there. Still... lions! 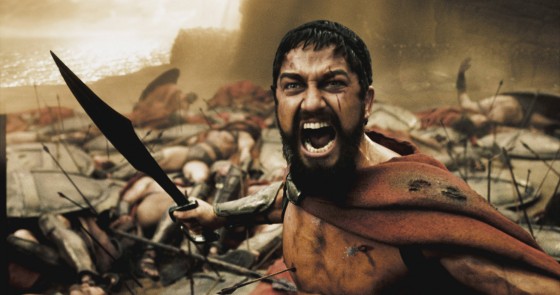 Oh, and Leonidas means 'Son of the Lion'. 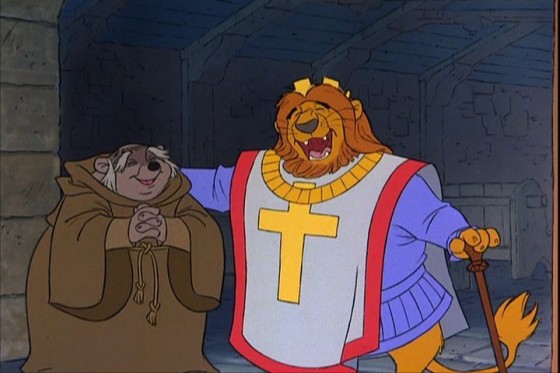 King Richard I of England, who, at various times, went by any and all of the following: Duke of Normandy, Duke of Aquitaine, Duke of Gascony, Lord of Cyprus, Count of Anjou, Count of Maine, Count of Nantes, Overlord of Brittany, and Sir Loin of Beef. Though he was pious and well-liked by his people, he likely had nothing to do with Robin Hood. Which kinda sucks because his most well-known portrayal has to have been Sean Connery's surprise appearance in the Costner flick. Oh and Patrick Stewart was damn funny. And, finally, it should come as no one's surprise that King Richard actually was a lion in the Disney Robin Hood flick. 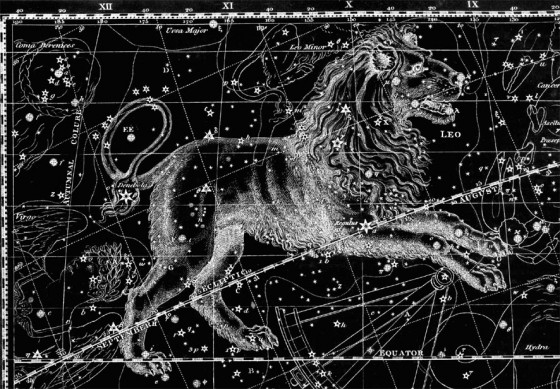 If, like me, your birthday falls between July 23rd and August 22nd you are a Leo. Or, if you think astrology is a hefty sack of horse shit, then don't worry about it. But beware when your star chart is out of whack, ya nut! 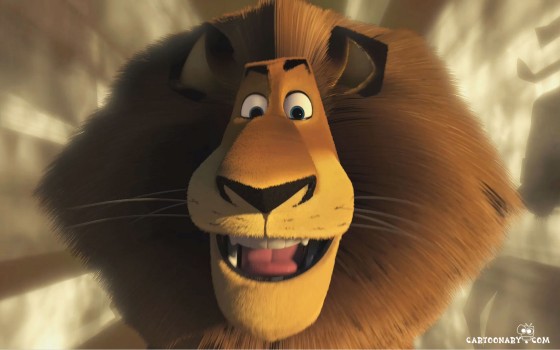 And here we are with the Madagascar films. If you've never seen either of the originals, well, just picture a bunch of well-voiced animals running around doing crazy stuff and you've got the basic premise. Alex is the Lion of the group and is voiced by Ben Stiller. So you can imagine the kind of hijinks this dude gets into. Lots.

If you've ever seen an MGM movie in your life, you've seen this lion, whose name, incidentally, is Leo. He titled nearly every Tom and Jerry cartoon and, if you want to watch The Wizard of Oz paired with Dark Side of the Moon, you need to sync your music after the third roar of said Lion. Just so ya know. Ars Gratia Artis. 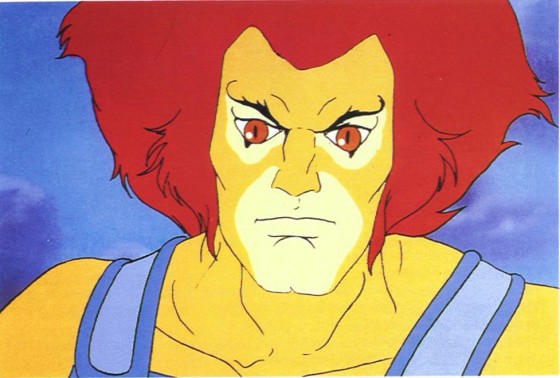 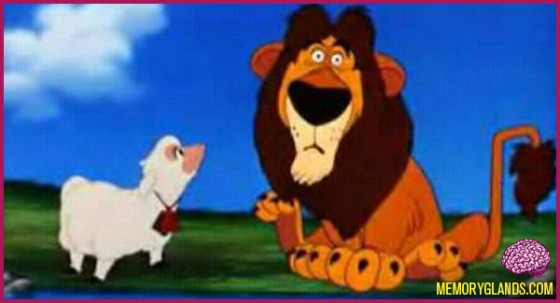 Classic Disney here, folks. This was Disney animation back when they were still lords of the lot. This is the kind of stuff we used to tune in to the Disney Channel for. And then the ridiculous tweens took over. Ugh. Well, at least you can enjoy Lambert the Sheepish Lion on good old YouTube. Kinda sad, really.

And here's a special treat, Social Lion! It's considered banned. Guess why? 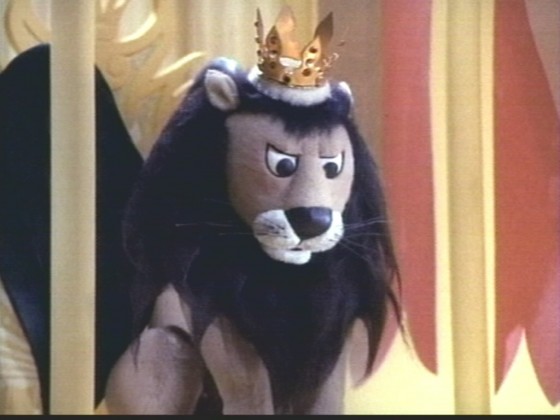 This regal fellow is from the classic Rankin-Bass Christmas special, Rudolph the Red Nosed Reindeer. Just as Rudy, Hermie, and Yukon arrive at the island of misfit toys and get introduced to such classic losers as the Charlie in the Box and a square-wheeled train, they meet King Moonracer. He's cool, and this isn't him at all, but it was the only video we could find : 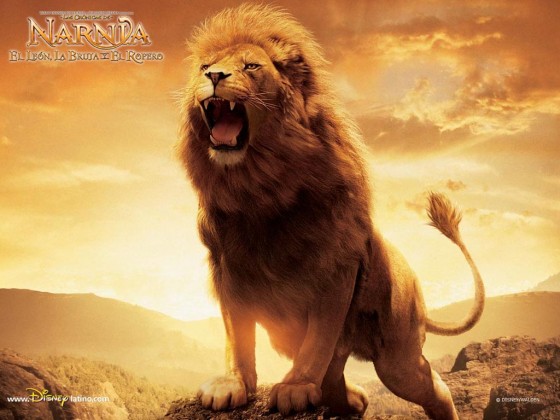 There is simply no denying that The Chronicles of Narnia series was pure Christian allegory. And the larger-than-life 'God' figure was the majestic Aslan, the lion. 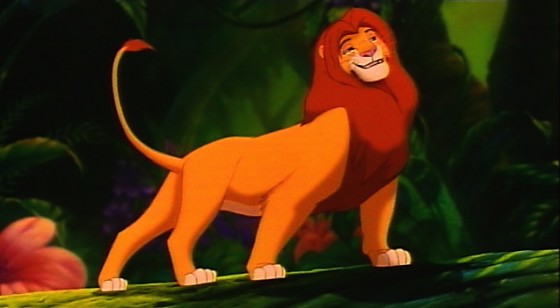 The Lion King is definitely one of Disney's crowning achievements. The oft told story of the prodigal son returning to claim what is rightfully his, with a really cool African backdrop. Oh, and a farting warthog. Anyway, I could have easily chosen Mufasa for this spot, but it really is Simba's story, so he gets the nod. 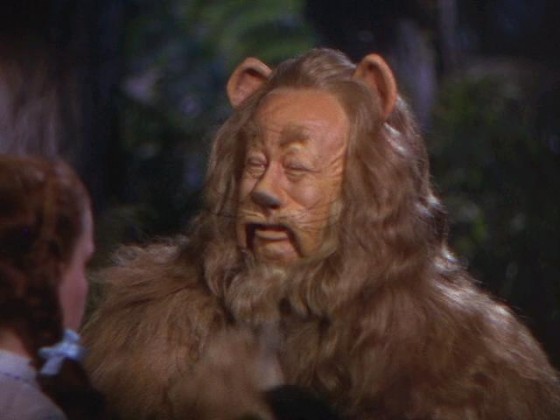 Was there really any other choice? I submit that there was not. Burt Lahr is and was the quintessential lion in all of cinematic history. From pussy cat to courageous king, it truly is the tale of a reborn hero. Also he had a lovely singing voice.