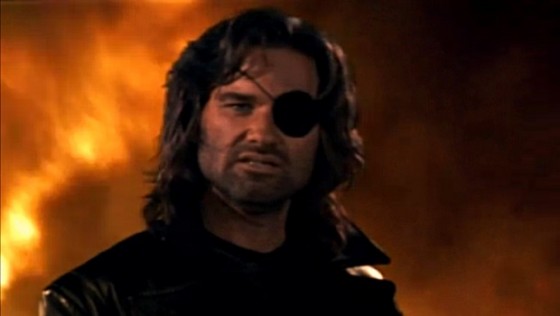 There’s little argument that eye patches make an already cool person even cooler. Or, sometimes they take a completely bizarre and nutty person and make them new levels of insane. Eye patches can be fashion statements, too, though more often than not they cover some hideous wound or the remains of where the eye used to be. Check out 15 of the best wearers of the patch in entertainment history.

Actually existing in two distinct ways in the James Bond flicks Thunderball and Never Say Never Again (though in the latter as Maximillian Largo), actors Adolfo Celi and Klaus Maria Brandaur played the sadistic bastard to a creepy T. 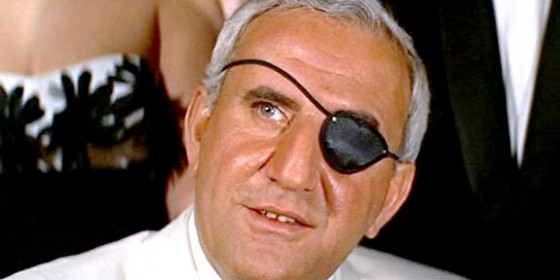 This particular bitch and loyal swordswoman to Bill in the Kill Bill series had her ocular orb plucked out by Pai Mei thanks to her standard disrespectful tone. Though the bride had every reason to kill Elle, her fate is actually unknown. 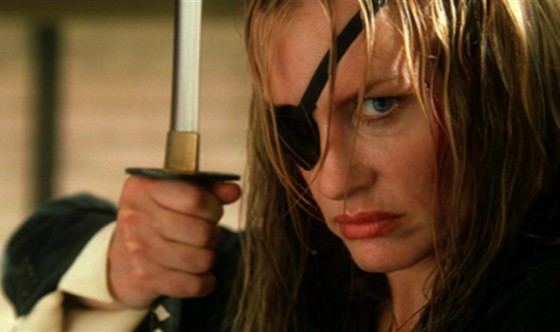 Though Moody was a grizzled old wizard who had seen (ha!) his fair share of battles resulting in the loss of several body parts, including his eye, his new eye (part of the patch) could see through anything, including walls and magically enchanted barriers. Sweet. 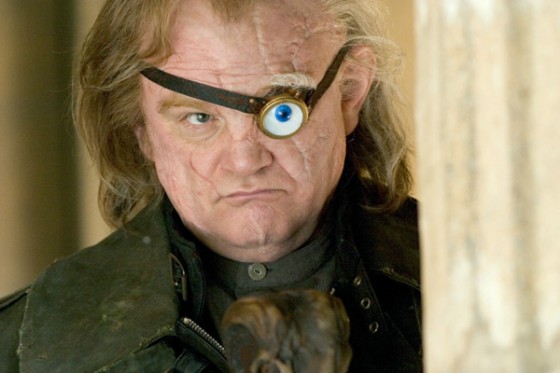 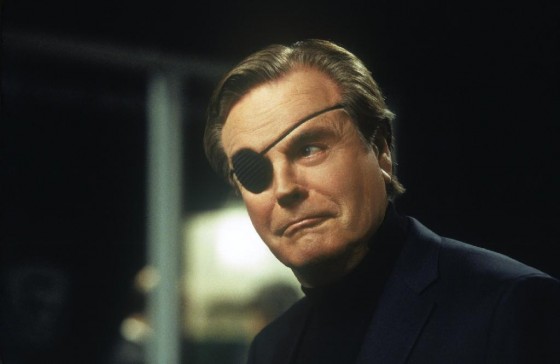 He’s the pirate on SpongeBob Squarepants, who has had cameos in several episodes as well as helming the show where he’s preparing for an anniversary. He’s portrayed by Tom Kenny, the voice of the titular character. 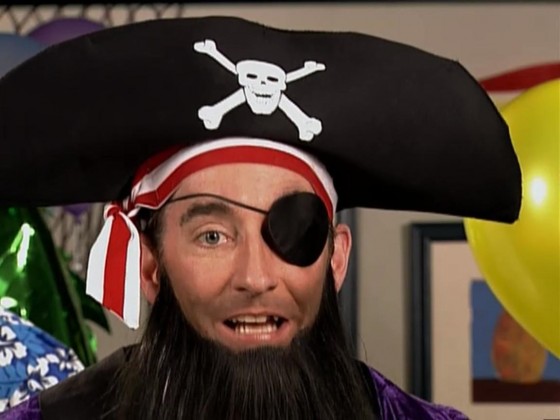 The main protagonist in both Escape from New York and Escape from L.A., Kurt Russell portrays the former military specialist turned criminal turned government patsy perfectly. According to John Carpenter, his eye was lost in the “Leningrad Ruse.”

I am absolutely not going to go into the myriad and ridiculous details of this Days of Our Lives character, except to say he was pretty damn popular for a long time. Also had a patch. 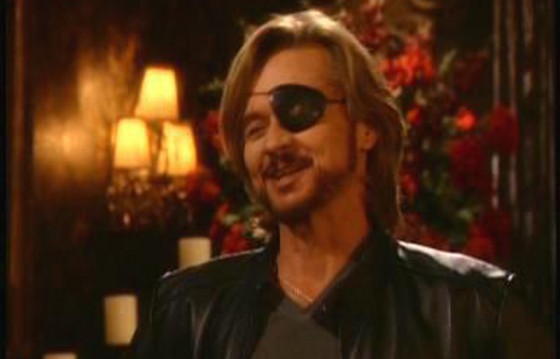 I’m using the Samuel L. Jackson example here since he has rapidly become the most popular version of the character (sorry David Hasselhoff). His patch covers a number of scars on the Avengers leader’s face, though we’ve not been given the reason so far. He’s awesome. 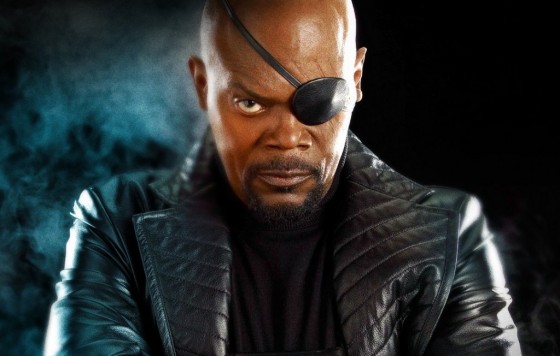 David Jason voiced this popular British cartoon featuring a mouse and his James Bond-like exploits as a spy and superhero. 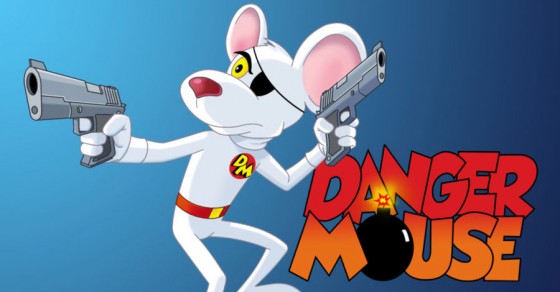 The Preacher from the comic series of the same name. If you haven’t read this Garth Ennis/Steve Dillon comic series, you are doing yourself a grave disservice. 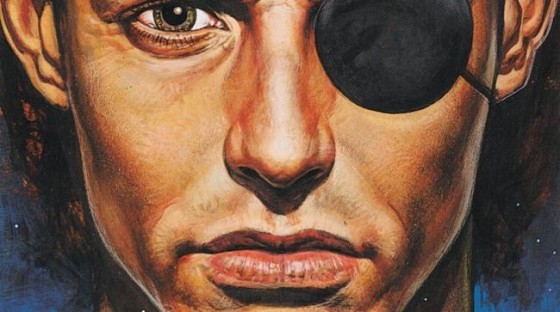 He’s the kid with the eye patch on those really dry, rock-hard pink pieces of gum wrapped in comic strips! Yum and… patchy!

Originally portrayed by John Wayne in the film True Grit and its sequel Rooster Cogburn (Jeff Bridges in the remake), Cogburn lost his eye in the Civil War. Later, he becomes a ruthless U.S. Marshall with a nasty disposition. 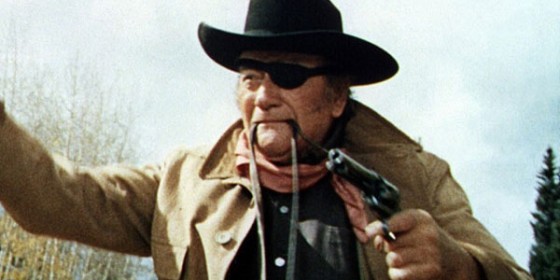 He’s the sea dog with the wooden limbs who’s become a standard player in Quahog. He’s often seen with Peter and his friends at the Clam. 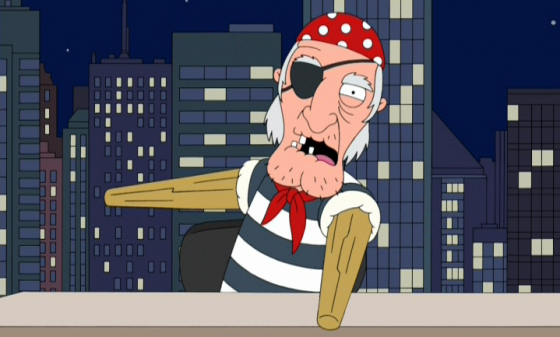 He might not have been alive for a single second in The Goonies, but it was his treasure that polarized the group to go out and live one last adventure. When Mikey finds him and lifts his patch, he’s stunned to find that the skull never had an eye to begin with. The name was more than apt.

** Comic Spoilers ** The Walking Dead comics take a decidedly different path (thus far) and fate for the sadistic Governor. Though he does desire entrance to the prison, his methods lead to the removal of Rick’s hand, mental breakage of Glenn, and raping of Michonne (who eventually gets revenge by torturing the shit out of him). After a few battles at the prison, The Governor is eventually killed and thrown to the walkers.

In the TV series, The Governor is almost as monstrous and has his sights on the prison. It remains to be seen if he will fulfill his comic role in many of the story-lines, but it stands to reason that his days are likely numbered in one way or another. 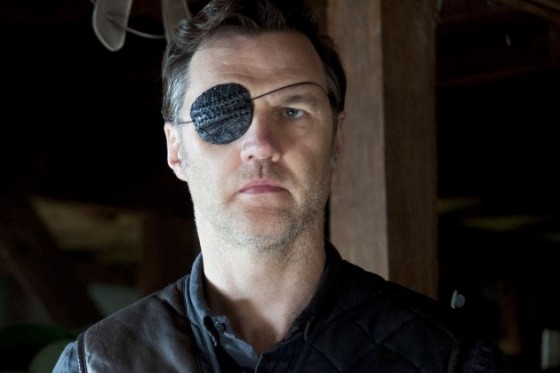