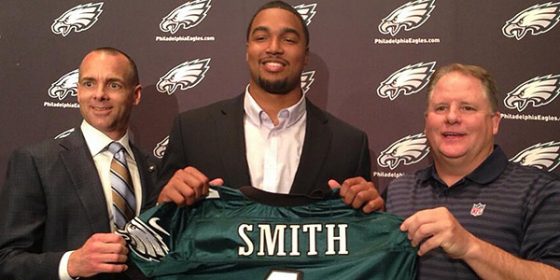 It does not take very long for an NFL team to realize they made a mistake with their first round selection during the annual NFL draft. Most teams find out before training camp that they have a bust on their hands and now it is just about managing that player’s time and trying to extract whatever talent the player might have left in him.

In almost every draft, there are a few busts in the first round, it is simple human nature. Some players are not going to survive the NFL regardless of how talented they have been throughout their college careers. 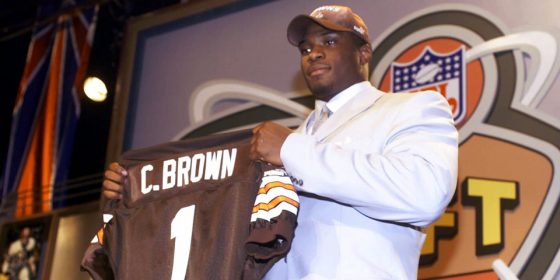 Some of the most famous busts in NFL draft history have occurred on the offensive side but that’s because they get more publicity and coverage. The defensive side of the ball tends to have many more busts, we just don’t ever hear about them. Until now… Here are the 15 worse defensive 1st round draft picks in NFL history. 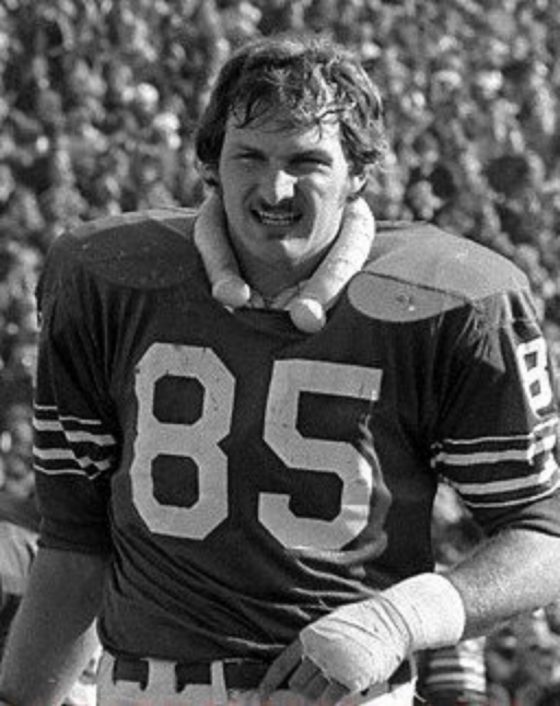 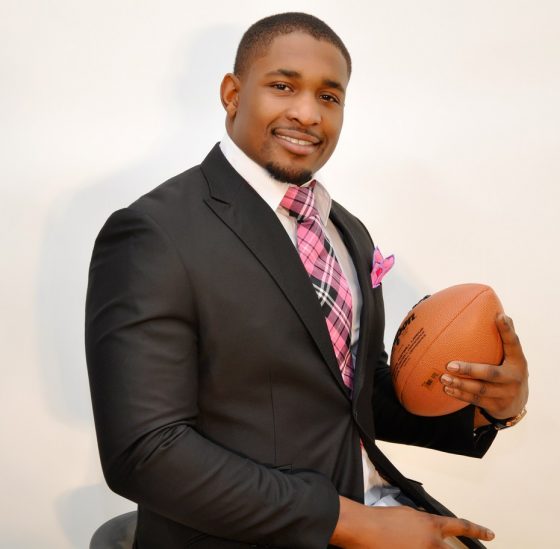 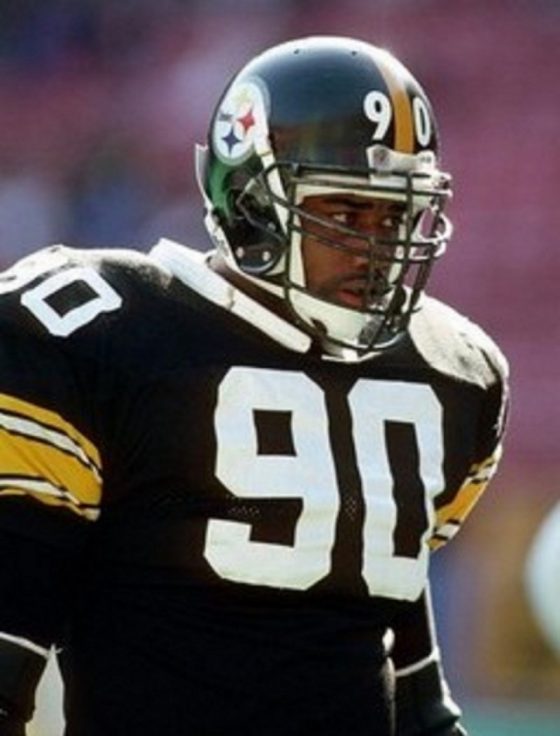 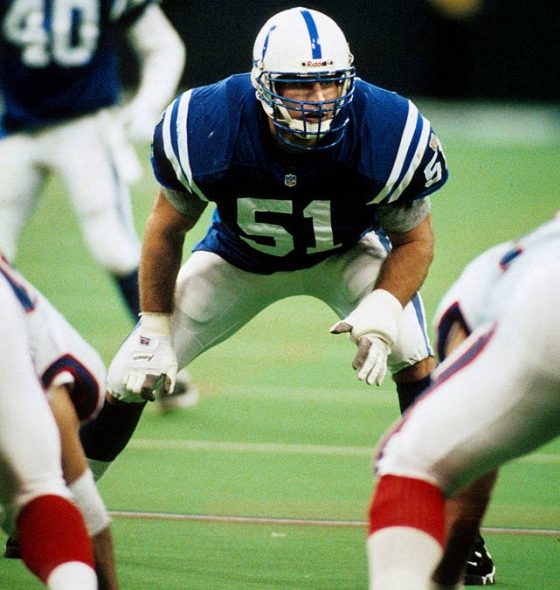 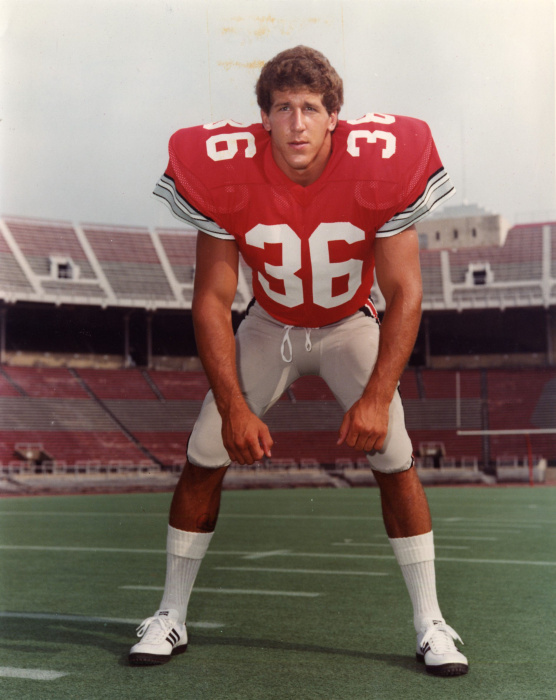 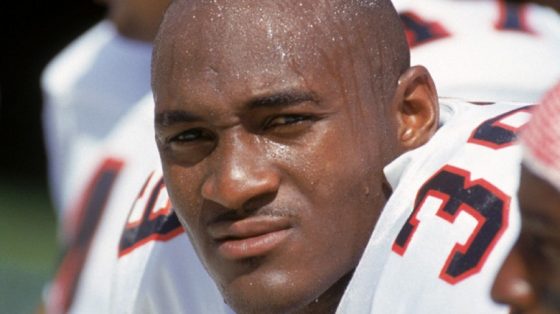 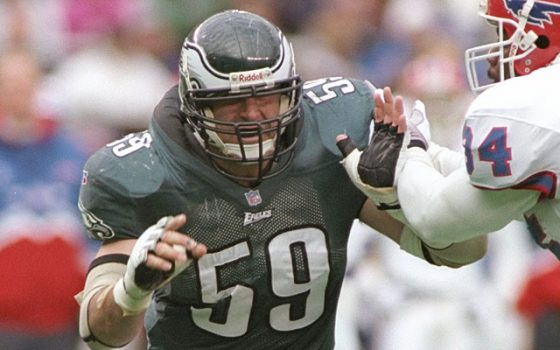 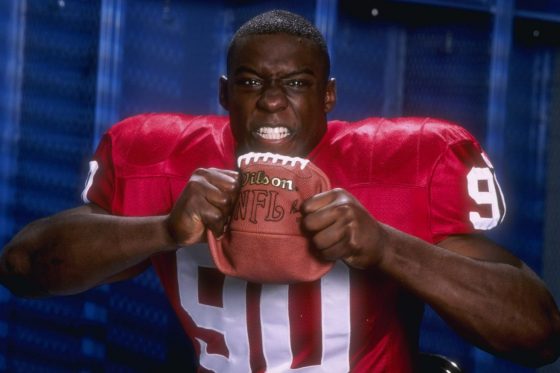 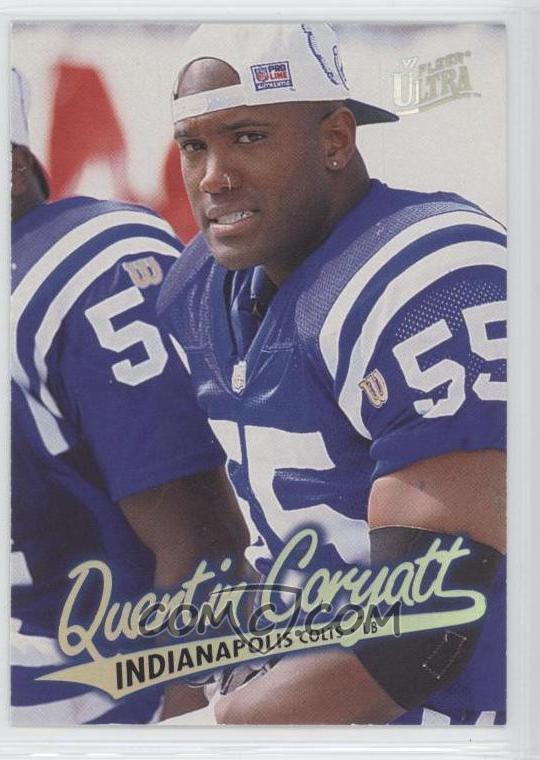 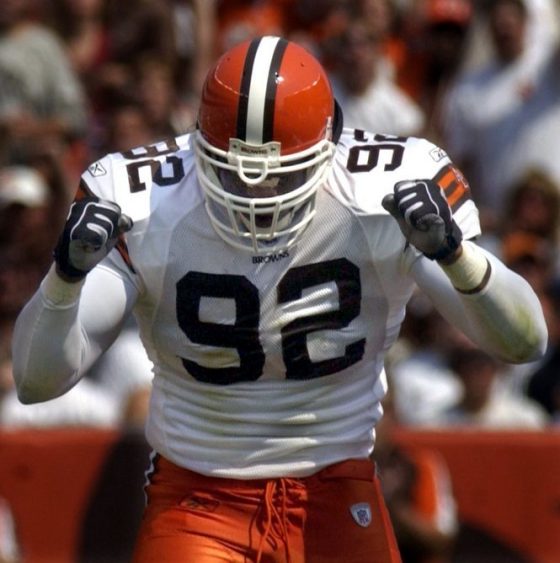 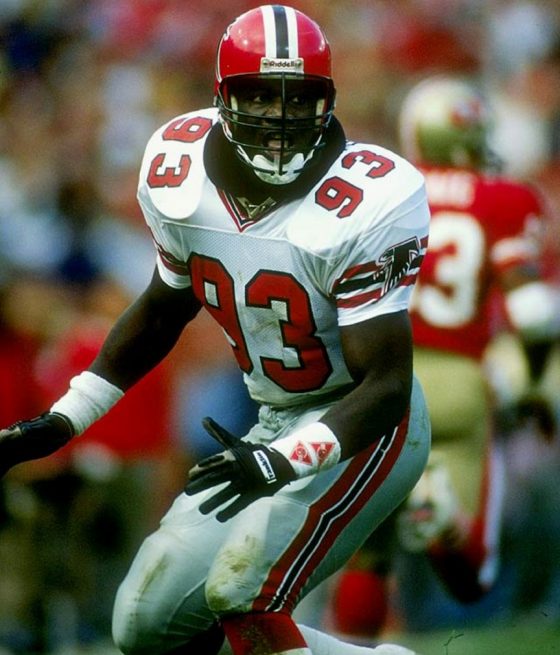 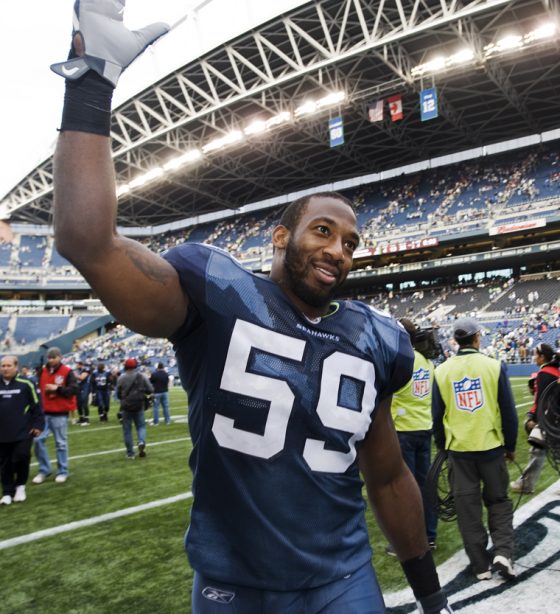 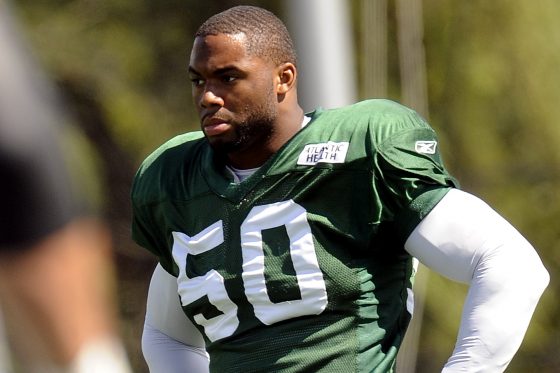 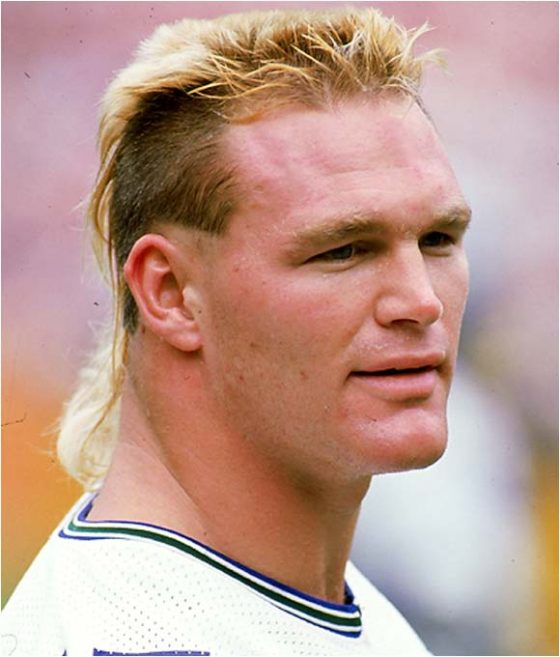 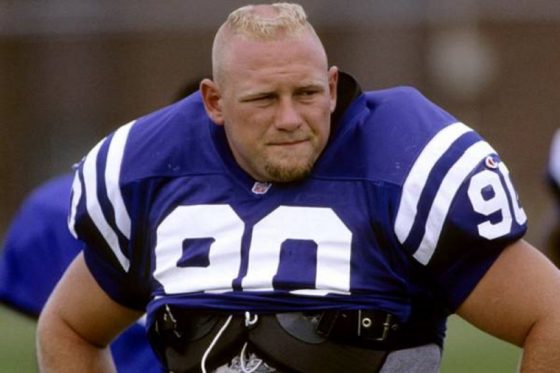