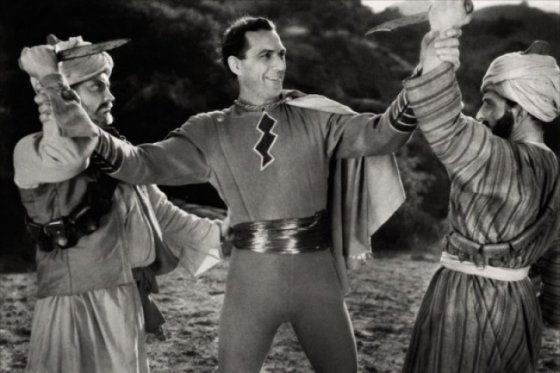 The earliest comic book movie was the Adventures of Captain Marvel, a film serial that became very popular in 1941. The film serial was basically a television series that you could only watch at the movie theaters each week. It was a series of shorts with a continuous story that progressed each and every week. It spawned several more film serials throughout the 1940’s including Batman, Captain America, and Superman.

The popularity of turning comic books into movies started to gain some real popularity in the past few years with the Marvel Cinematic Universe and DC Comics Universe emerging as an entirely new way to enjoy the movies. In fact, from 1941 to 1999, there have been around 200 movies based on comic books compared to the 250+ that have been made since 2000. Because almost all of the superhero movies out there today were once a comic book, that has also helped the surge of comic book films. And when money is being made in Hollywood, you best believe they are going to milk it for all it is worth. 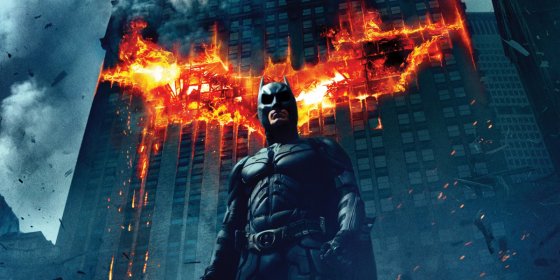 That means sequels, reboots, and new films from some of the most popular comic books ever written. Some of the reboots have worked out (The Amazing Spider-Man, The Dark Knight), while others have been tried multiple times to mixed reviews (Superman). But regardless of how many films, or how many times we get a new Batman franchise, the truth of the matter is that comic books turned into films is tearing up Hollywood right now and will not slow down anytime soon. There is just too much money to be made.

Since the trend isn’t likely to stop in the near future,we decided it would be a good idea to take a look back at the past 30 years and find 20 badass examples of comic books turned feature film for your entertainment and, hopefully, discussion. Enjoy. 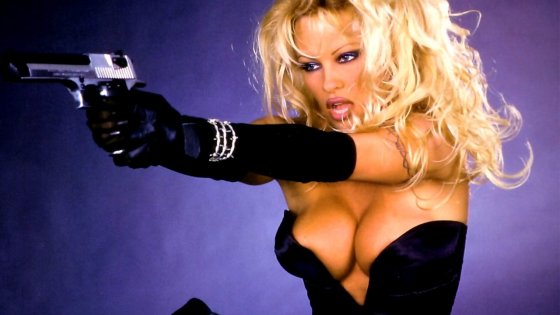 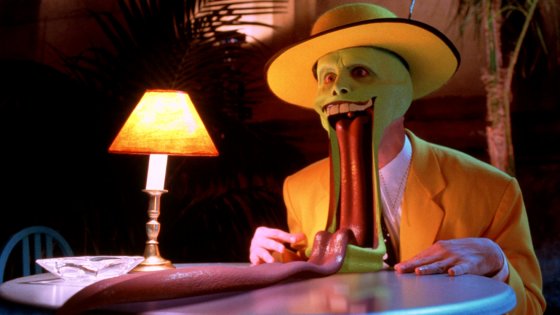 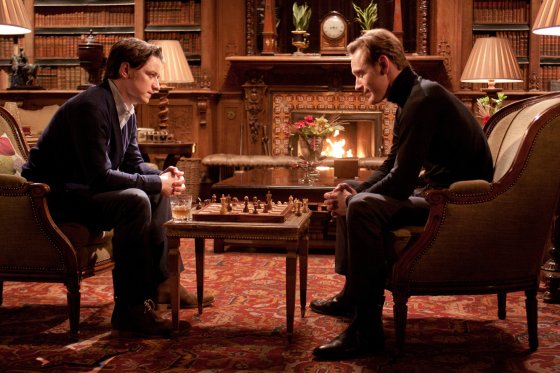 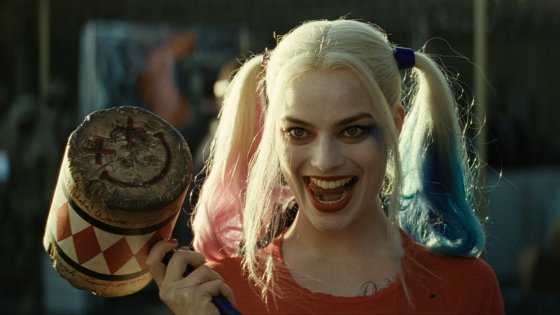 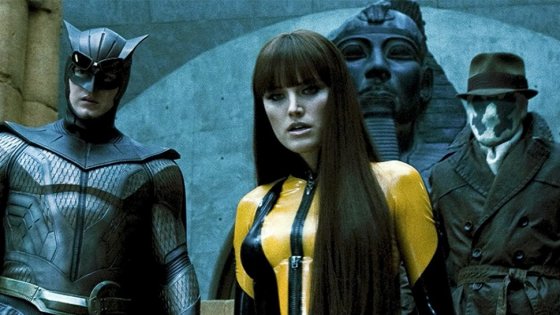 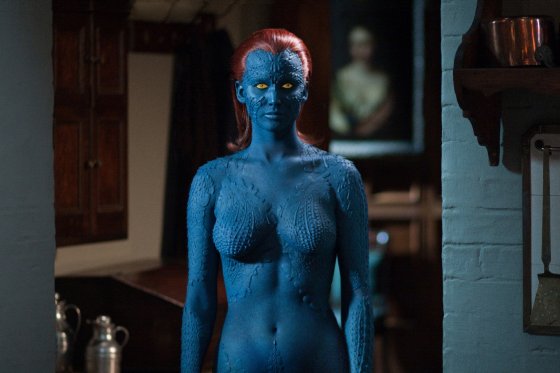 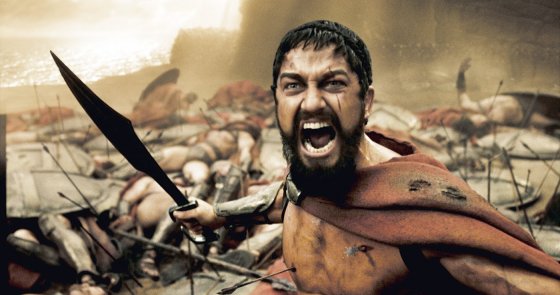 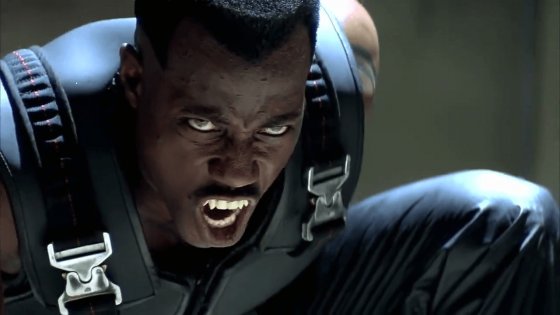 12) Guardians of the Galaxy 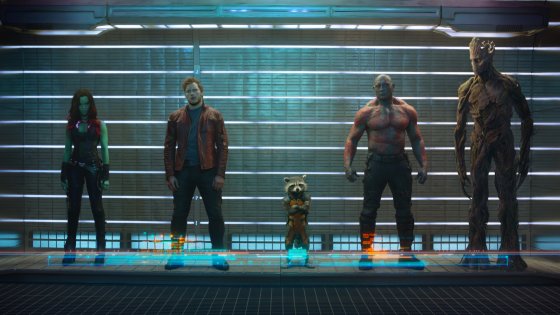 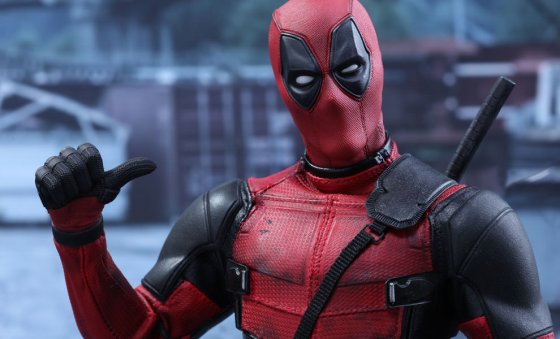 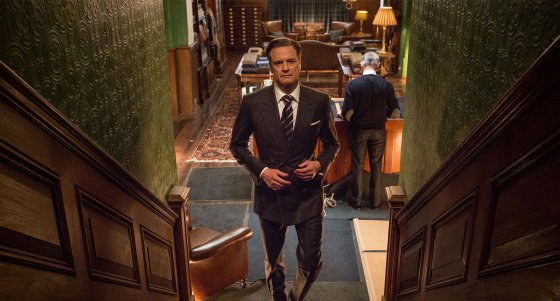 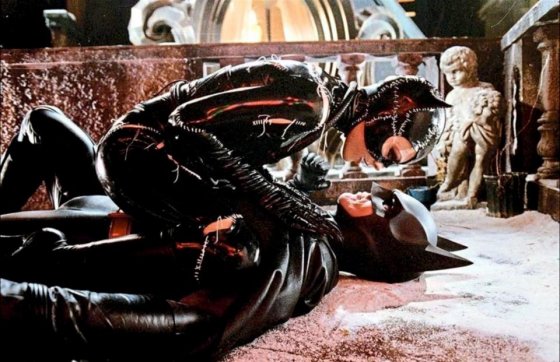 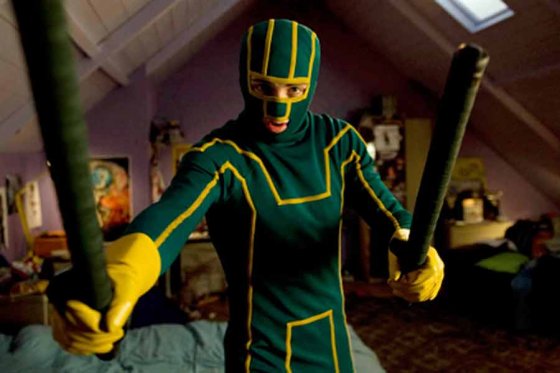 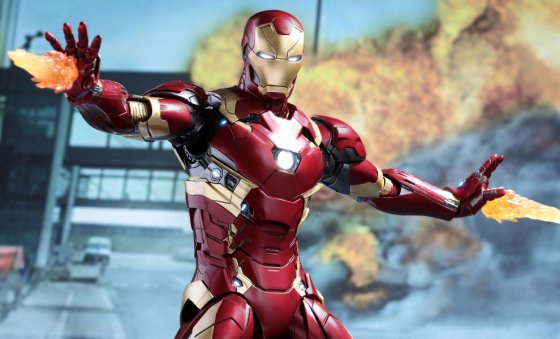 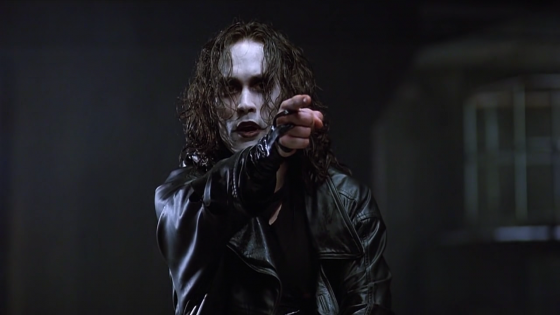 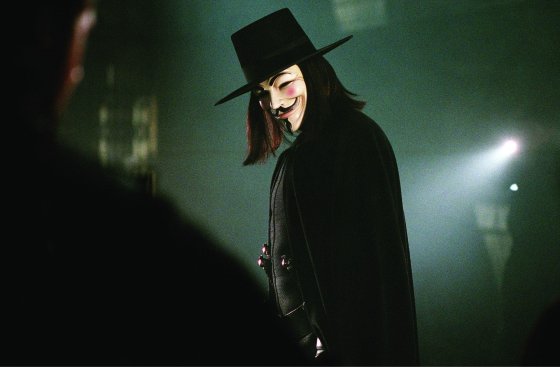 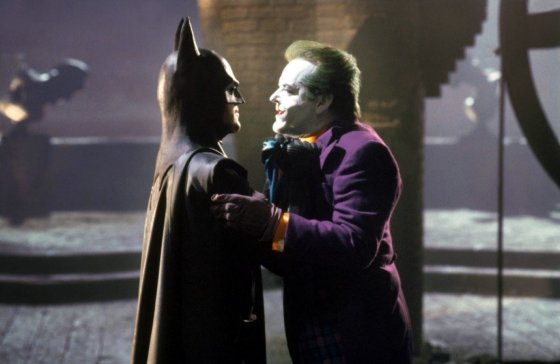 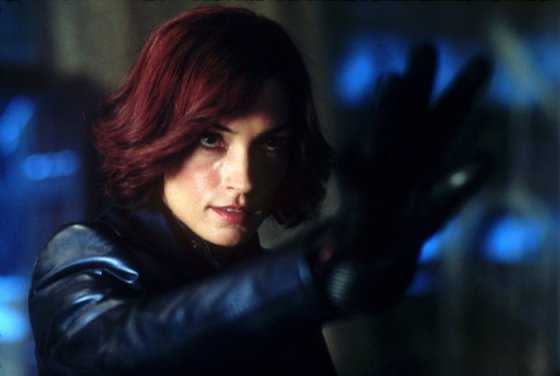 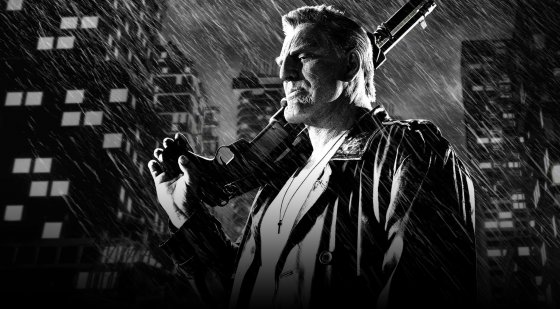