The 20 Baddest Rivalries in Pro Sports 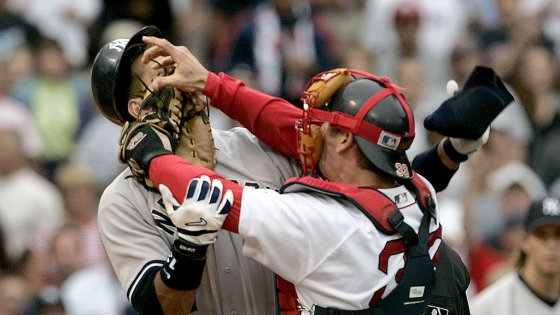 The Boston Red Sox and New York Yankees are set to renew their rivalry with a 1 game wild card showdown this evening. They haven’t faced each other often in the playoffs over the past 15 years, yet their rivalry is just as hot as it was back in the early 2000s. It is one of the biggest rivalry in sports, but is it the biggest and baddest?

In every major professional sport, there are always going to be games that we circle on our sports calendars each season they are more important than rooting for your own team. They are games that we move things around to make sure we watch live because it is going to be a battle from the opening moments right down to the final seconds. 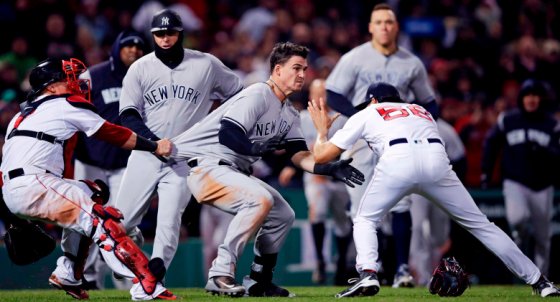 It is the legendary rivalries that all sports fans love to watch, regardless of who your favorite teams are because you know that a series at Fenway between the Boston Red Sox and New York Yankees is going to be a war. You do not even have to care much about the teams playing but you are still going to watch it. That is the same reason why they put those games on primetime each week too.

Some of these rivalries date back to 1890 when the Brooklyn Dodgers faced off against the New York Giants. 128 years and thousands of games later, the Dodgers and Giants continue to battle it out in the NL West division.

So what makes for a good rivalry? What elements should we consider when trying to figure out which teams form the baddest of all rivalries?

There is no formula that undoubtedly answers those questions but there are certain aspects of a rivalry that we can all agree are useful when making these type of decisions and one of them involves how many wins and losses the two teams have against one another. A rivalry is a fight for victory between two teams that truly hate one another and how can it be a rivalry if one team has a significantly high win total than the other.

Enough talk, it is time to get down to the numbers and unveil our list of the 20 baddest rivalries in pro sports history. Enjoy. 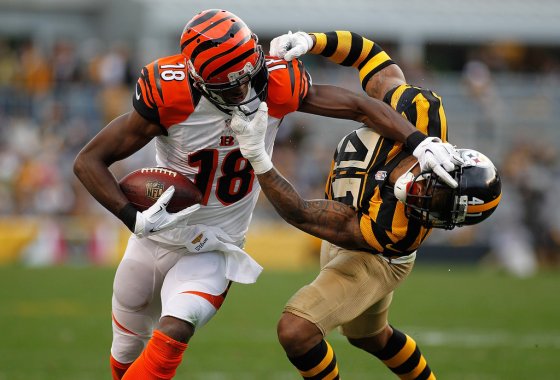 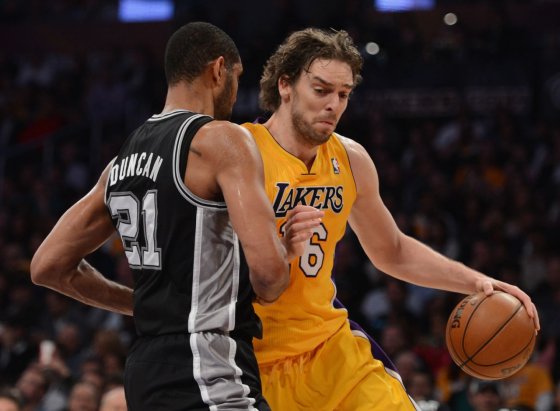 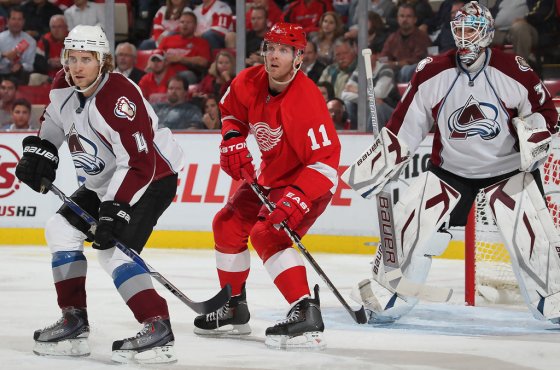 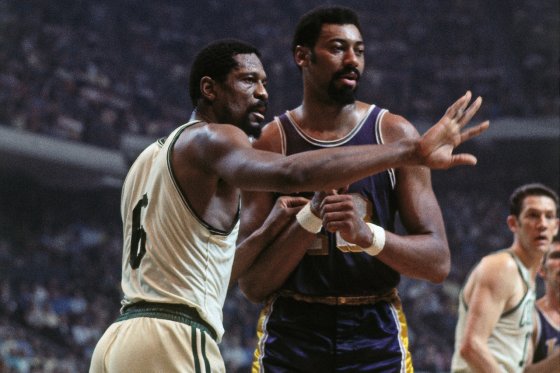 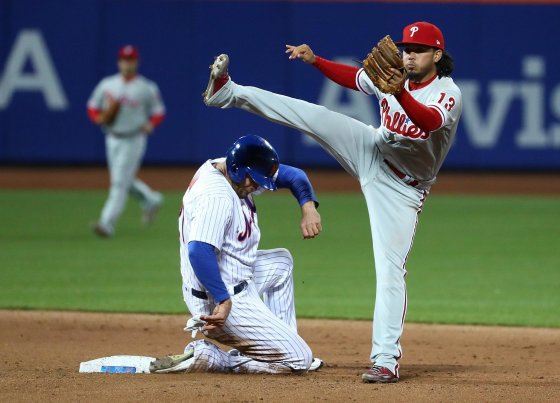 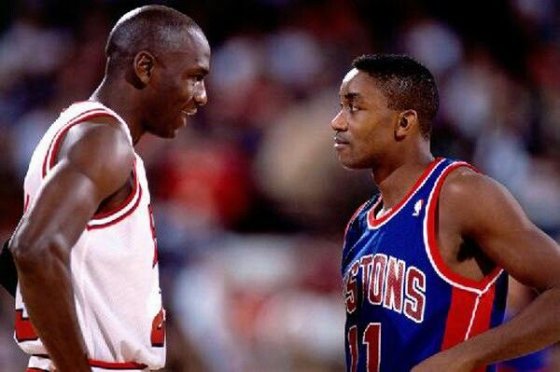 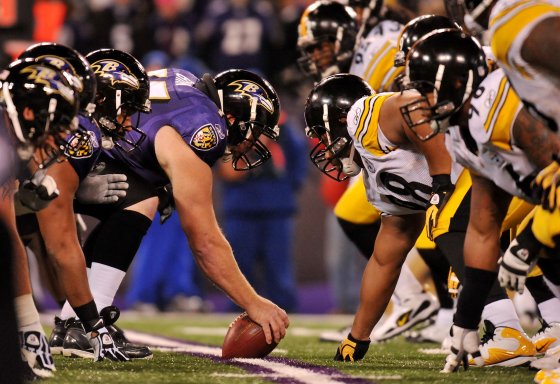 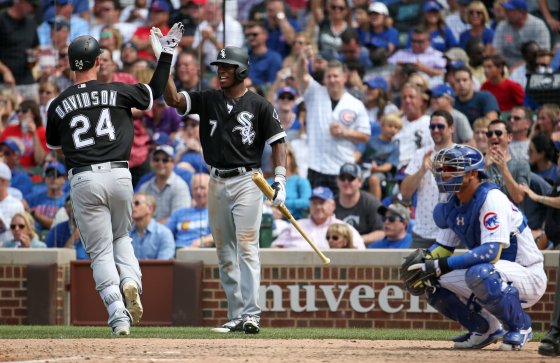 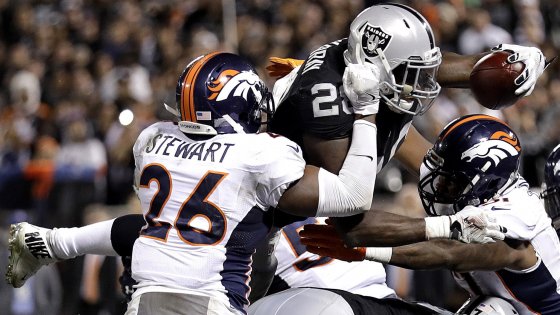 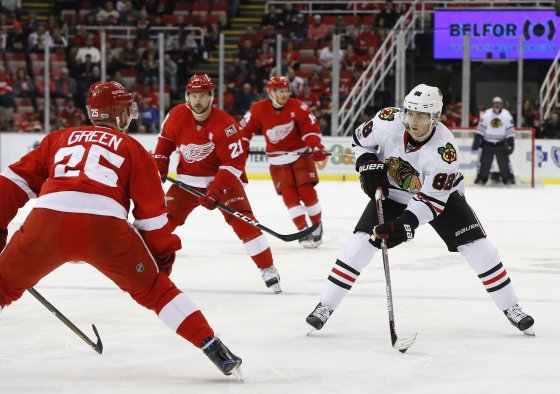 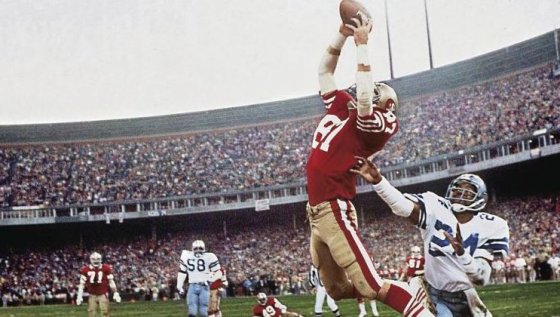 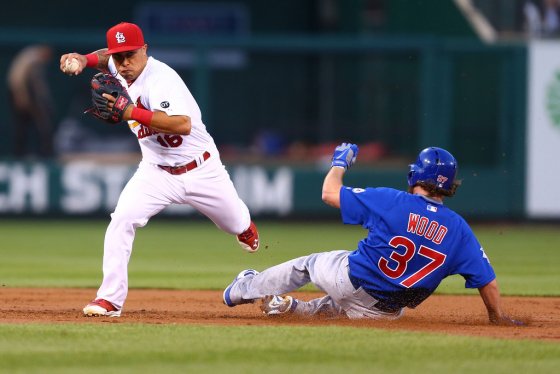 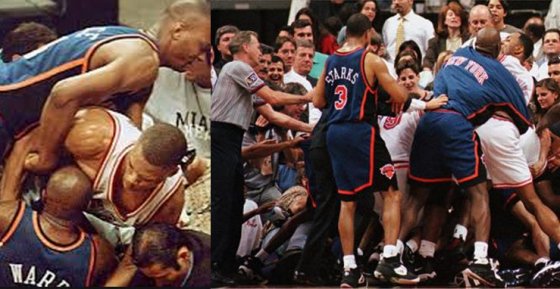 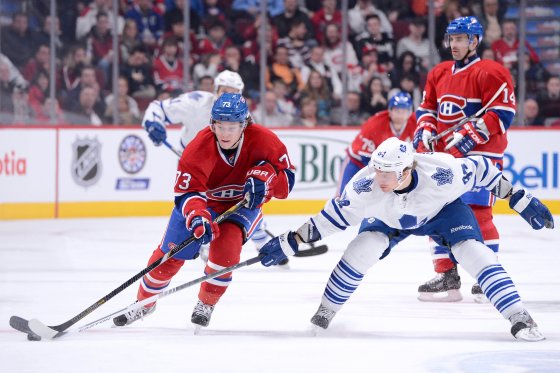 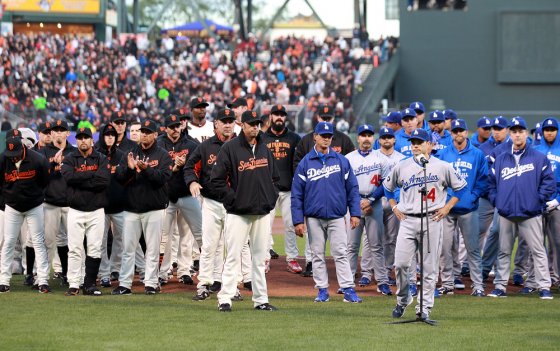 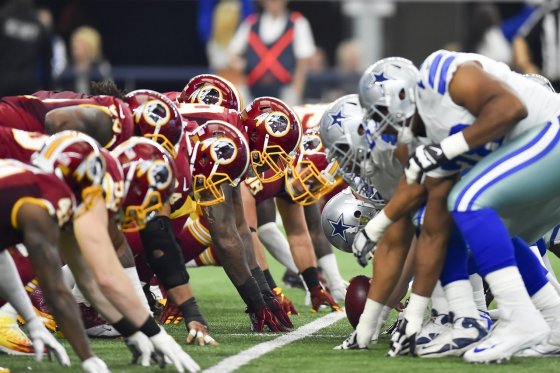 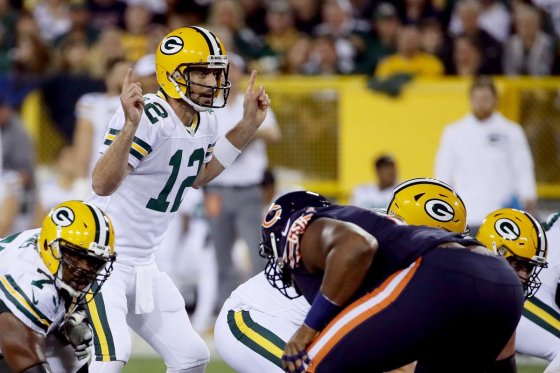 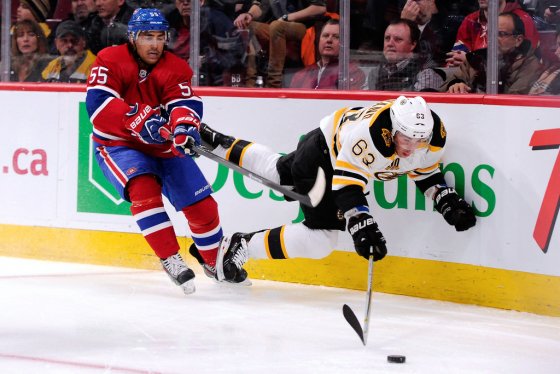 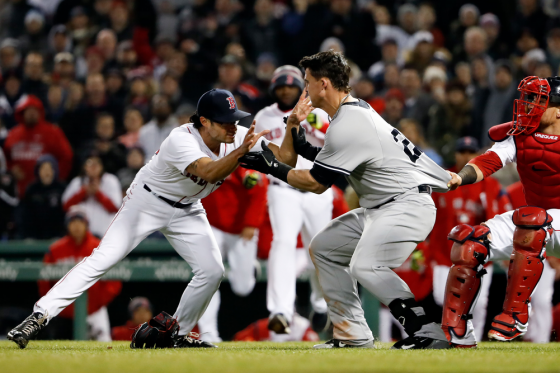 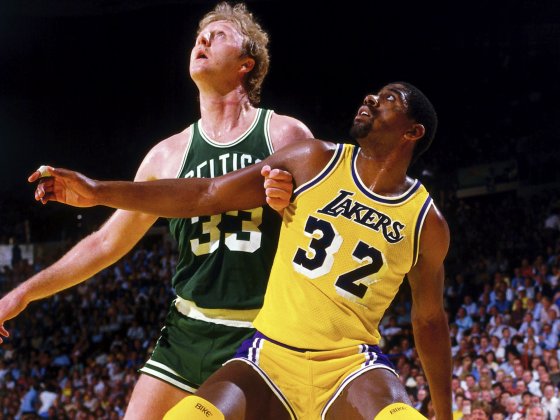