What could possibly be more well-known in the literary world than the opening lines of famous books? Well, in some respects, closing lines. But not nearly as so. Somehow we always seem to recall the first page that leads us into the encompassing shroud of a wonderful book, but it always seems the last line we read doesn’t quite pack the same familiar punch. Well, for those truly in love with the written word, here are twenty famous closing lines from famous novels, in honor of World Book Day. Just so you know, they are in no particular order, and we don’t consider Fifty Shades of Grey literature. 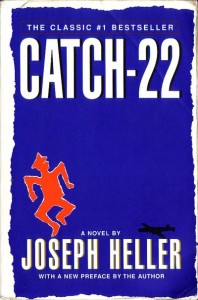 “The Knife came down, missing him by inches, and he took off.” 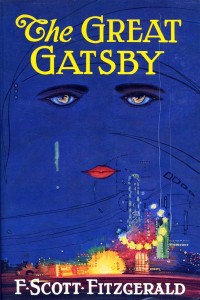 “So we beat on, boats against the current, borne back ceaselessly into the past.”

“I fell in love with James Tyrone and was so happy for a time.” 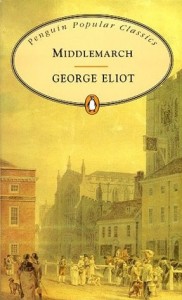 “But the effect of her being on those around her was incalculably diffusive: for the growing good of the world is partly dependent on unhistoric acts; and that things are not so ill with you and me as they might have been, is half owing to the number who lived faithfully a hidden life, and rest in unvisited tombs.” 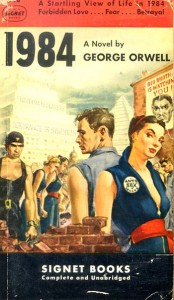 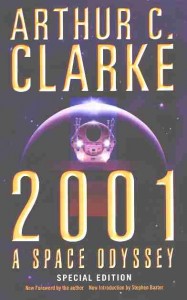 “For though he was master of the world, he was not quite sure what to do next. But he would think of something.” 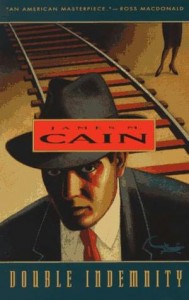 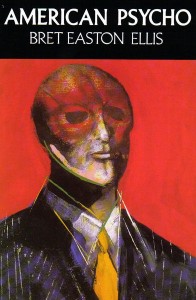 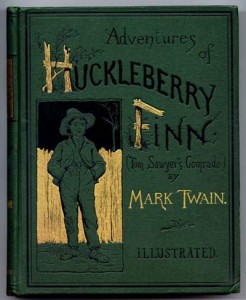 “But I reckon I got to light out for the Territory ahead of the rest, because Aunt Sally she’s going to adopt me and civilize me and I can’t stand it. I been there before.” 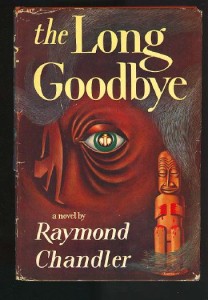 “I never saw any of them again — except the cops. No way has yet been invented to say goodbye to them.” 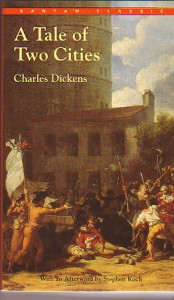 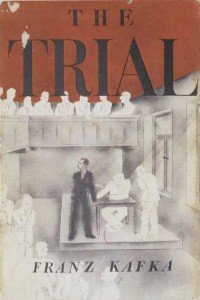 8) Return of the King – Tokien 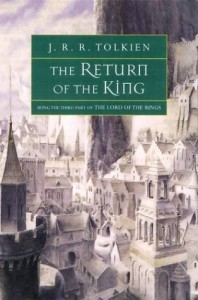 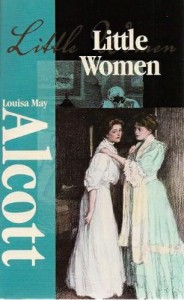 “Oh, my girls, however long you may live, I never can wish you a greater happiness than this!”

6) Gone With the Wind – Mitchell 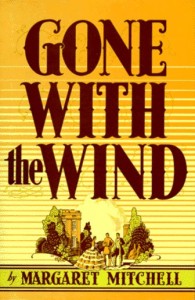 “After all, tomorrow is another day.”

5) Much Ado About Nothing – Shakespeare 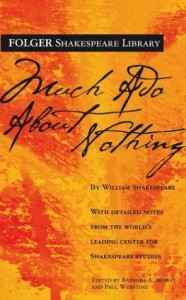 “Think not on him till to-morrow. I’ll devise thee brave punishments for him. Strike up, pipers!” 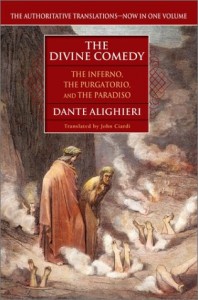 “Here vigour fail’d the tow’ring fantasy:
But yet the will roll’d onward, like a wheel
In even motion, by the Love impell’d,
That moves the sun in heav’n and all the stars.” 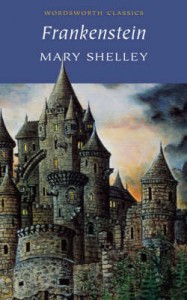 “He was soon borne away by the waves and lost in darkness and distance.” 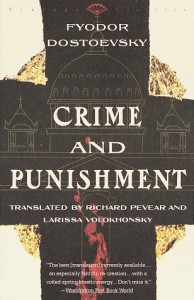 “But that is the beginning of a new story – the story of the gradual renewal of a man, the story of his gradual regeneration, of his passing from one world into another, of his initiation into a new unknown life. That might be the subject of a new story, but our present story is ended.”

1) The Old Man and the Sea – Hemingway 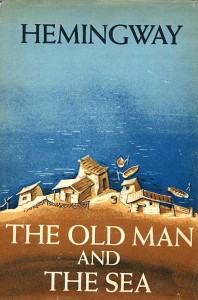 “The old man was dreaming about the lions.”