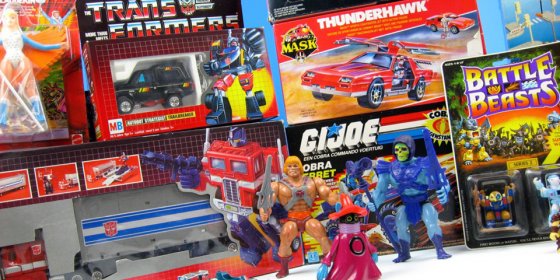 But for children, the 1980s were more about the new technology that was ever expanding and growing into bigger and better things. Toys in the ’80s went from wooden blocks and plastic dolls to handheld video games and talking teddy bears. It was truly an amazing time for kids, especially for us boys and our love for the action figure. Thanks to Star Wars, the rise in popularity for action figures grew out of control in the ’80s. Check out our list of 20 Epic Eighties Toys Every Boy Once Owned and let us know if we forgot anything on social media. 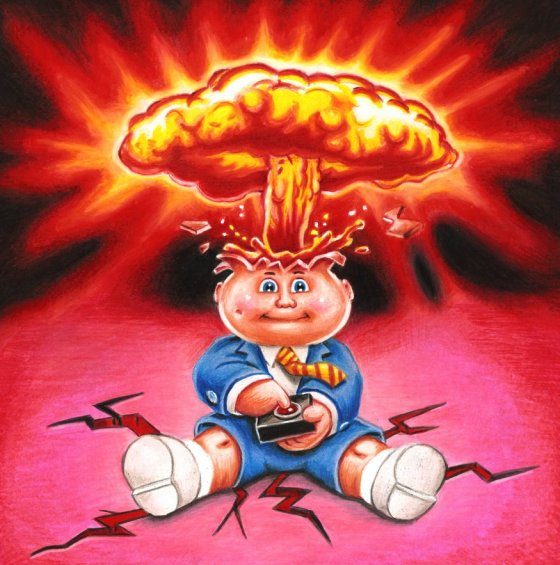 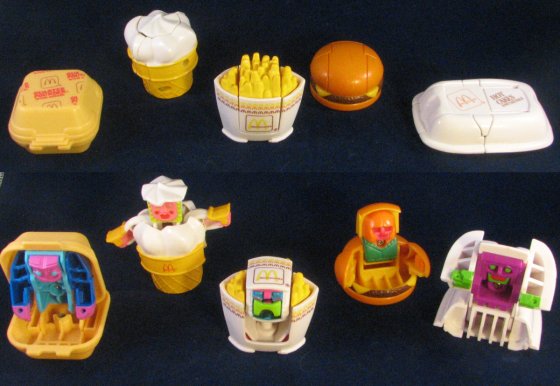 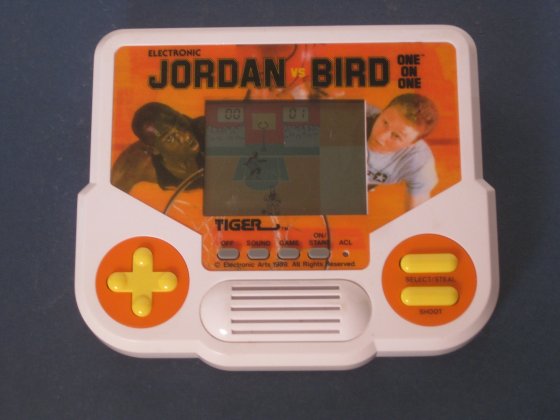 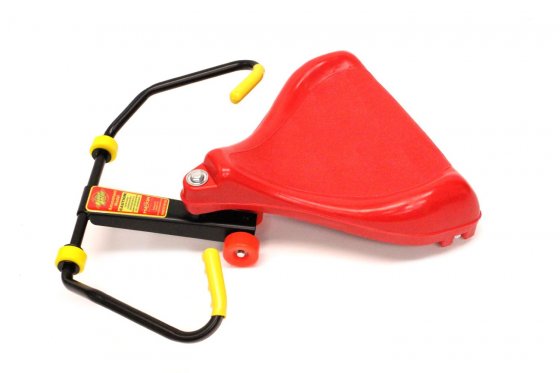 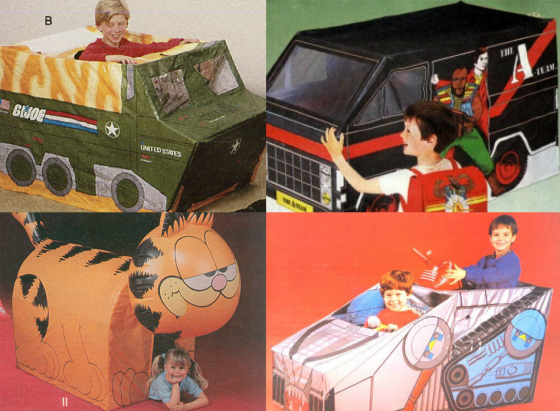 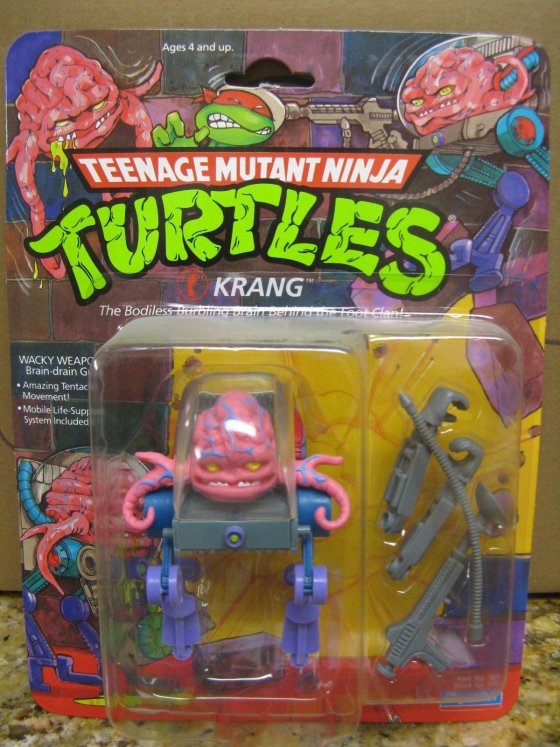 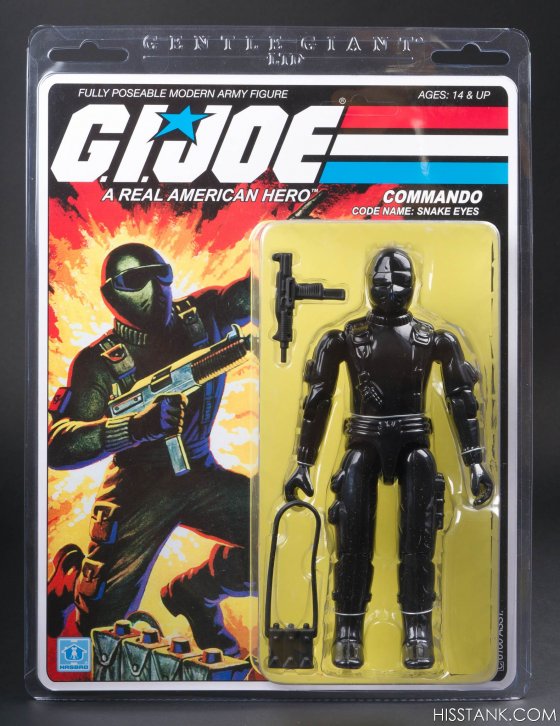 5) Star Wars Power of the Force 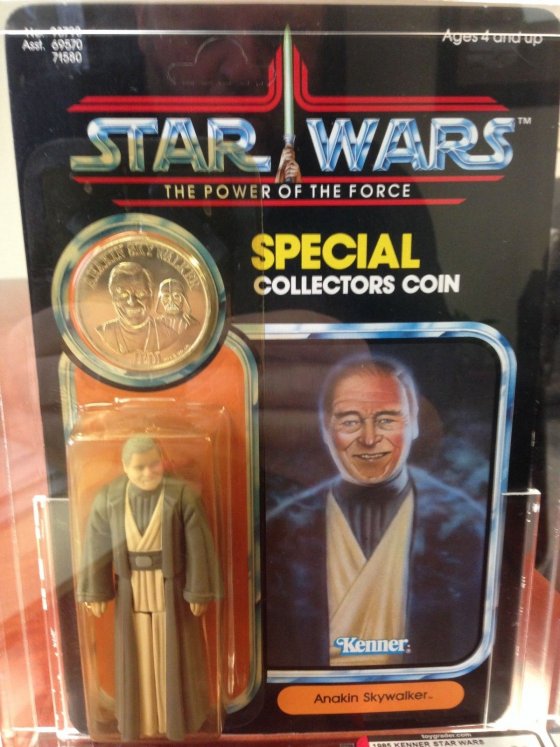 2) He-Man: Masters of the Universe 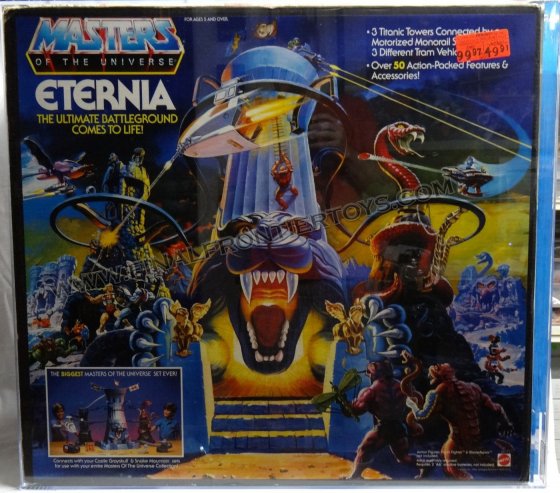