The 20 Greatest “Killer Clown” Horror Films of All Time

By Thomas Delatte on September 7th, 2019 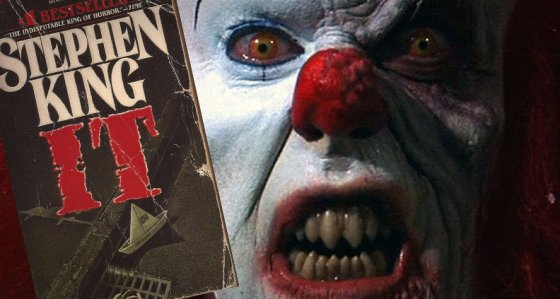 In 1986, Stephen King wrote a story about seven children who were being terrorized by It, this mysterious entity that not only had the ability to shapeshift and change forms, it could also create illusions, regenerate, teleport, control the weather, control minds, and it even could read people’s minds. It would use these abilities to exploit the darkest fears and biggest phobia’s of someone just to lure them in while hunting them down to kill them.

Just a few years later, Warner Bros. created the film version of the novel, which aired as a two-part miniseries on ABC. Although there are many differences between the book and the 1990 film, the biggest was the misconception that It was an evil clown named Pennywise. Pennywise was just one of the many forms It took in the novel but because of Coulrophobia, the miniseries decided to focus on the evil clown more than any other forms It took in the novel.

Coulrophobia, if you have not figured it out by now, is the fear of clowns. An estimated 13% of all adults in the United States suffer from this phobia and the rise of this fear can be traced back to “It” and that scary clown. Of course it did not take Hollywood very long to start making dozens of horror films with evil clowns as the antagonist. So let’s take a look at the 20 Greatest Killer Clown Movies of All Time, as we celebrate the latest version of “It” hitting theaters. Where should “It” rank on this list? 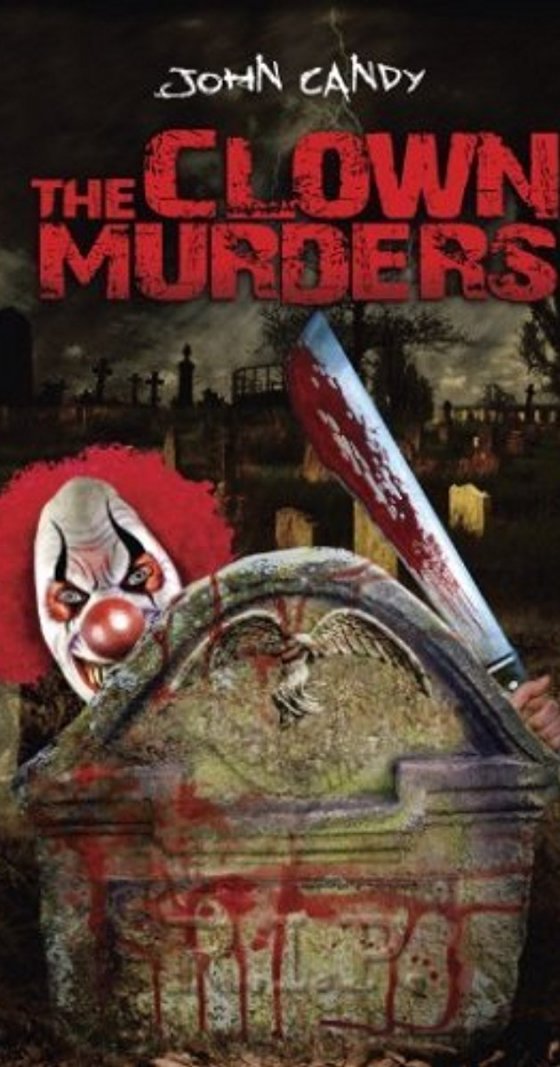 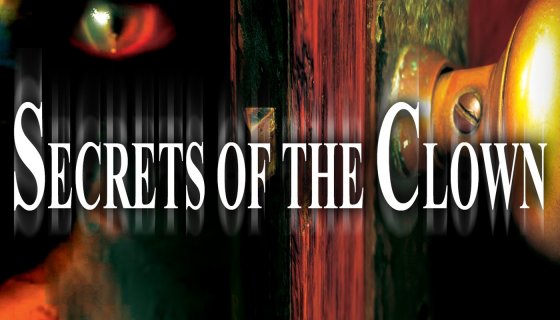 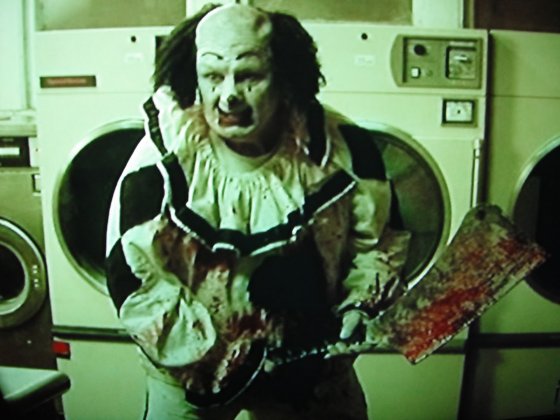