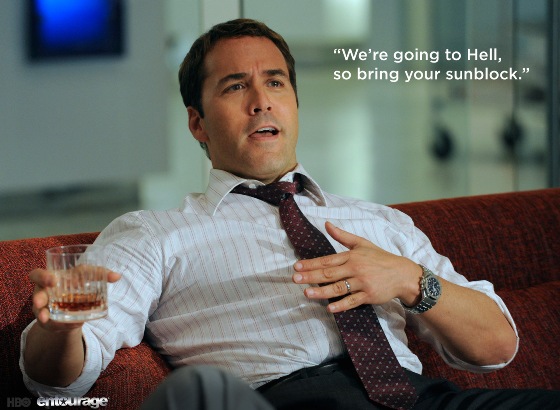 With the Entourage Movie set to hit theatres, we thought it would be a great time to look back at one of the most captivating, if not obnoxiously brilliant characters ever to grace the small screen. I’m talking of course about Jeremy Piven’s multiple Emmy Award-winning portrayal of the dirtiest agent in the game, Ari Gold. He finds a way to steal every scene that he’s in and he is the character everyone is talking about after each episode ends. Here, I attempt to rank his 20 most memorable quotes through the eight seasons. But, just to let you know, if bad language offends you, turn away now. Because, like Ari, there is going to be no censorship and no holding back. So let’s bang out that anger!

Listen, Lloyd, I want you to put all my files, folders, binders, everything into a box! If you find a used condom, an executioner’s mask, and a fucking spike paddle, don’t think, just pack that bitch! Chop suey!

The point is that he is an insecure fuck, like all beautiful-but-handed-everything-on-a-silver-platter people. He doesn’t trust anyone in this world but you. You’ve been born into royalty, baby. You know it. Now you just gotta be thankful and wear the crown. 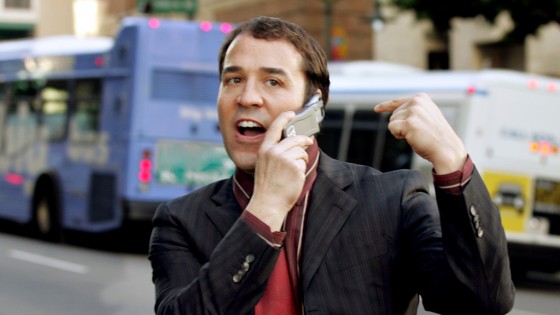 You will come back stronger then ever. Like Lance Armstrong. But with two balls.

You look like Michelle Kwan in drag. Why don’t you do a triple fucking axle over the phone and try calling Cameron again?

This is not good news. Good news is when the wife agrees to eat box for your birthday. This is great news! 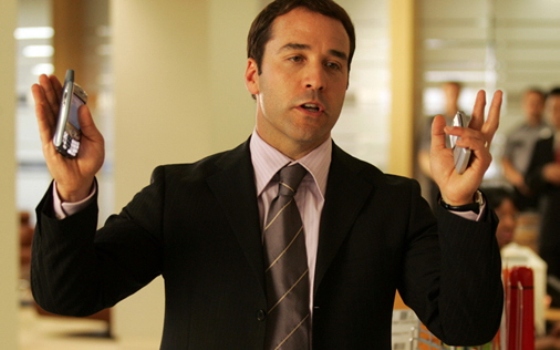 He’s never had a straight agent. If I’m going to be his first, I have to show him I’m a friend to the gay man. Lloyd, this is the big one. So just go grab your best dress and know that today your love of cock is a huge asset to this company.

I didn’t go to the Lakers game because they were playing the fucking Bobcats. And I came here today because I thought this was a session on how my wife could learn to communicate, how to answer a question without a question, basic Humanity 101, which I thought, given your wall of fucking diplomas, you could easily fix, or if you couldn’t, you could give her a pill that would either fix it or make her a mute. But now, to turn around and gang up on me? I have work to do. I have hundreds of clients to deal with, and just so we’re clear, I don’t care about ANY of them. They’re all just a number, like wife number one and therapist number seven. GOOD DAY! 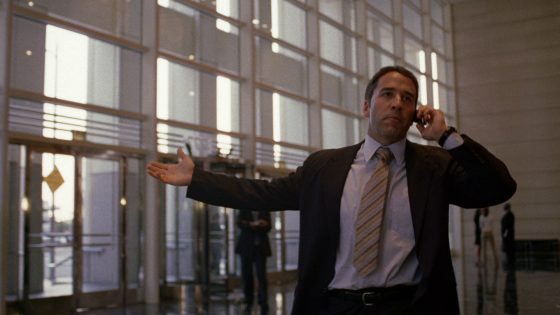 I want you to go to that party on Saturday, represent the agency, let Vince know that my army’s everywhere. You are in the middle of this whether you like it or not, okay? You want to be a hero? You want a medal, or are you a coward? Knock off the hippie shit, strap on a helmet, and start shooting. This is Malibu, Emily, I want you to storm that beach like it’s fucking Normandy!

I’ll beat that old fuck and throw him in the pool! … only Daddy speaks that way!

That was a good speech, Lloyd. If I was 25 and liked cock, we could be something.

No, but you did wake my wife and kids dickhead. Vinnie better be sitting in prison with a DUI or something, is he? Then what the fuck do you want, cunt muscle? 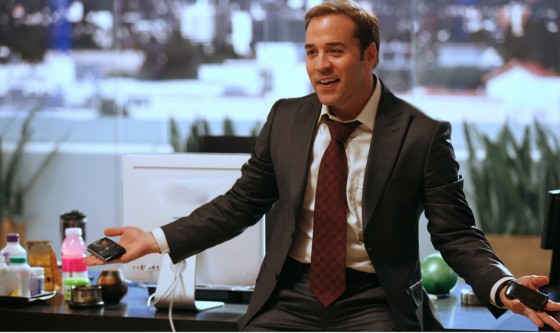 Okay, people, most of you are sitting there and you’re looking at this good-looking old man and you’re wondering, “Who the fuck is he?” And you know what? That’s exactly what you should be doing. You all know who’s been running this company for the past eight years. And you all know that when I go, in no time you will be repping nobodys like Bill from “The Apprentice.” No one needs to make a decision right now. I will be starting my own agency. Two very important goals will apply – to make everyone who is in at the ground floor rich, and to burn this motherfucking place to the ground! Lloyd, are you with me? Lloyd, what are you doing? You and me we have a special bond. Come on, let’s go.

[Lloyd] Ari, swear to me that you will never again say anything offensive to me about my race or my sexual orientation.

I can’t swear to that, but I promise I will always apologize after.

Call me Helen Keller because I’m a fucking miracle worker!

The land down under. We’re gonna get drunk with Russell Crowe and head-butt some god damn kangaroos. 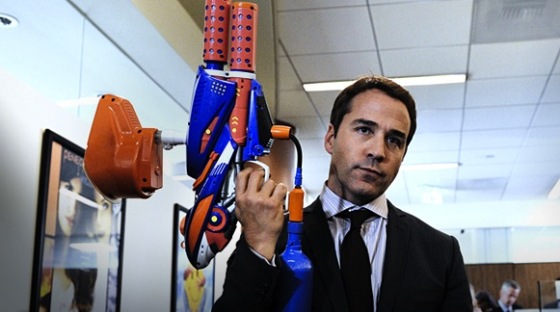 I want you to pass this message along to Dana. Tell her that I still have the pictures from Cancun. Tell her that I’m going to start a website. I’m going to take a full page ad out in the L.A. Times advertising it. Tell her it will be called I’m-a-hollywood-executive-whore dot com, and that no password or fee will be required. Tell her I want a fucking call back!

You can have it if you want to live in Agoura fucking Hills and go to group therapy, but if you want a Beverly Hills mansion, a country club membership, and nine weeks a year in a Tuscan villa, then I’m gonna need to take a call when it comes in at noon on a motherfucking Wednesday! 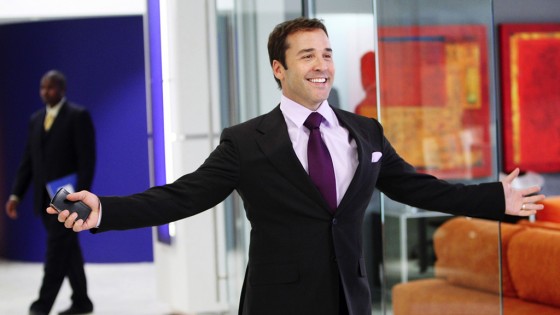 Let’s hug it out, bitch.

Does your boss know your using his house for a party? Cause I just put a call into him. Yeah, we went to school together. I helped cheat on his economics final or he wouldn’t have graduated so he owes me big-time. You know another class I took at Harvard? Business Ethics. I don’t steal other people’s mother fucking clients, but in your case I’m going to make an exception. I’m going to take everyone; your B-level sitcom stars, your reality-TV writers, when I’m done with you, you’re gonna be repping sideshow freaks. You need Jo-Jo the Dog-Face-Bitch-Boy? Call Josh Weinfuck, the lightweight pen-stealing fuckface.

After eight years of watching the show from the very beginning, I’m sure I left out a few golden ones. Truth is, limiting this list to just 20 was pretty difficult for a character as rich as Ari. After all, one never forgets their first love, E.