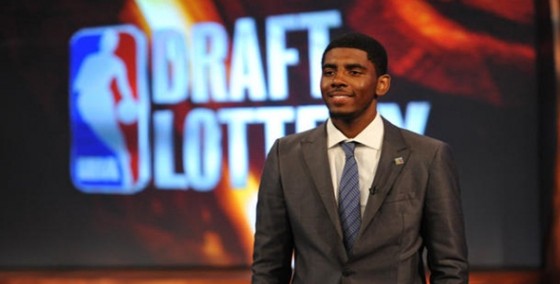 In less than 24 hours, the best college and international basketball talent will gather in Newark, NJ for the 2011 NBA Draft and have their NBA dreams fulfilled by the end of the night. It’s a magical time where players get to hear their names called out and general managers get to fret like school children over decisions.

Many NBA analysts and bloggers have commented that this year’s draft class isn’t exactly the bee’s knees. In layman’s terms, this draft isn’t being viewed as one of the best. However, within this cornucopia of basketball talent, there are players who might dramatically change the NBA landscape in the months to come.

The two consensus best players are Duke guard Kyrie Irving and Arizona’s Derrick Williams. Irving appeared to be on the fast track to the NBA as the Duke guard showed all the promise in the beginning of the collegiate season. Then, Irving injured his right toe in a game against Butler and was forced to sit out most of the regular season. He is still believed to be the first player taken but many scouts and fans are wary of a point guard who now has a history of foot injuries. He’s been compared to Chris Paul but can he live up to that expectation? 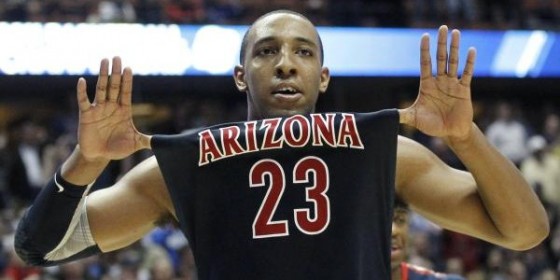 The next pick is believed to be Derrick Williams of Arizona, who helped the Wildcats to an Elite Eight appearance in this year’s NCAA tournament. He’s a 6’8″ forward can shoot from the outside and make plays above the rim as well. The real issue for NBA teams is the question of where Williams will play in the NBA. Is Williams a small forward or is he similar to Hornets forward David West, an under-sized player who can score in the paint? There are also questions in terms of his play during the regular season, some games he dominated and others he seemed to play down to the level of his competition.

In the year of Dirk, the European/International flair of this draft leaves something to the imagination. Sure, you have top talent in Turkey’s Enes Kanter and Czech Republic’s Jan Veesley but many general managers and scouts agree that they aren’t can’t miss prospects. Also, in the recent history of the draft, teams that have chosen European players have gotten either a solid contribution or nothing to speak of at all. Will an NBA general manager but his job on the line for the next Dirk?

However, let’s not dwell on the questionable. There are a lot of positives about this year’s draft in terms of depth and quality players who can be stolen in the first round. Sure, guys like Alec Burks, Klay Thompson, Kenneth Faried and Jordan Hamilton aren’t household names at the moment, but wait till the next NBA season rolls around, they just might be.

So, the 2011 NBA Draft doesn’t have the star power of previous drafts, but the last time I checked this isn’t Hollywood and the NBA Draft for most of these athletes is the first step to the hard knocks life of the NBA.