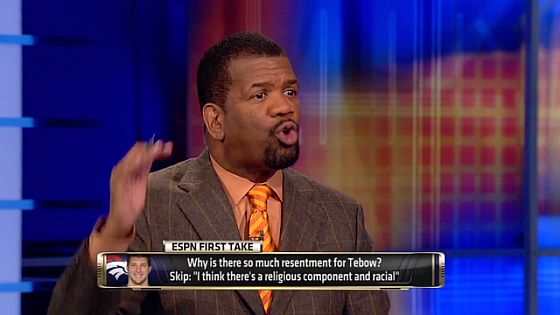 There were a lot of great moments and breakout stars in sports in 2012. Some, like Gabby Douglas and Mike Trout, we look forward to seeing more of in the coming years. Sadly, there were a lot of people who made headlines that we hope to never hear from again. We’ve listed five of the biggest offenders, and name them to our “Go Away” list, with the hope that they will take the hint and stay out of the headlines in 2013 and beyond. 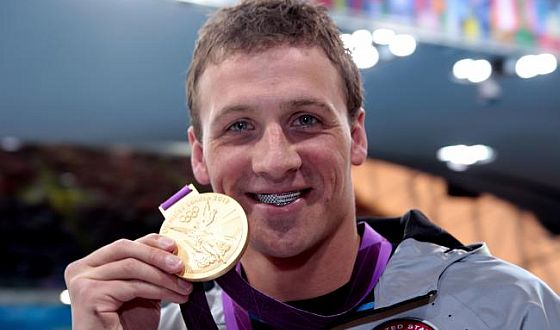 Lochte had a good run at the London Olympics, and left as one of the biggest stars from a successful US Swimming Team. Unfortunately, that means that we’ve been subjected to this overgrown bro for the rest of the year. From his idiotic fake grill to his contrived catchphrase, everything Lochte does makes him look idiotic. ESPN, NBC and a dozen other networks have put him on the air, with increasingly miserable results.

It used to be that Olympians went away for four years between games, so we had less time to get tired of seeing them in the spotlight. Sadly, it looks like Lochte has just enough appeal to stick around. 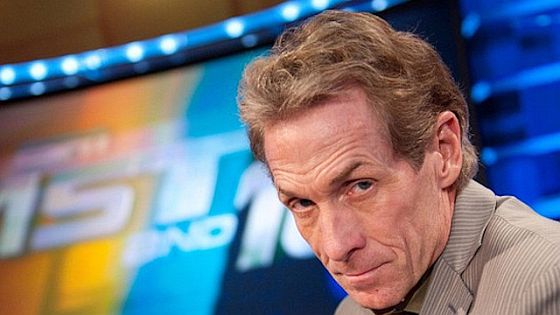 ESPN daytime used to be a combination of Sportscenter reruns and World Strongest Man competitions. We miss those days greatly, as current programming has nearly destroyed the reputation of the network and adds nothing to the national discourse on sports. The main show, “First Take”, is little more than televised trolling, with one giant ego after another trying to outdo each other by making outrageous statements. Their inability to think before they speak finally caught up with the “First Take” panelists, as one talking head after another stuck their foot in their mouth.

Whether is was Stephen A. Smith uttering a forbidden word on air, Rob Parker questioning the “blackness” of an NFL player, Skip Bayless being called a liar on air or the program’s disturbing obsession with backup QB Tim Tebow, “First Take” has been nothing but a blight on sports commentary for years. Our fingers are crossed that ESPN will finally dump the show in 2013, but we aren’t counting on it. 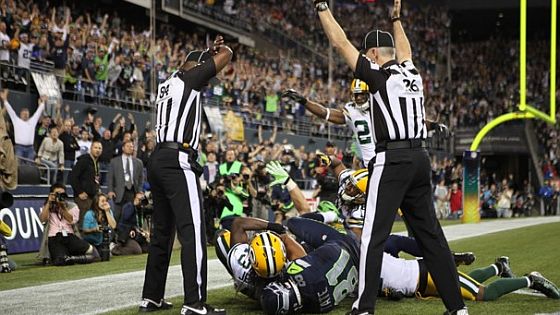 Labor actions in sports are never pretty, and the NFL officials strike was no exception. Unlike the players, the referees didn’t have the clout to stop games from being played, leaving the NFL with amateurs working regular season games. This abomination finally ended when a replacement crew, working in prime time on national television, cost the Packers a win over Seattle. This game could have major playoff implications, and will likely keep the NFL from trying replacement refs again any time soon. 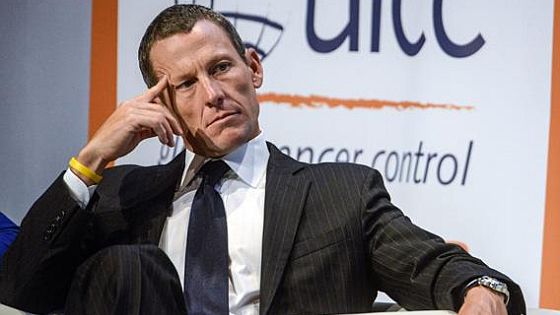 Lance Armstrong has been dogged by suspicions and accusations of cheating since he won his first Tour de France title, and the roars only increased after six more wins. Finally, after more than a decade of denials and following an exhaustive investigation, Armstrong’s time finally came. In announcing that he would stop fighting the accusations, Armstrong came just short of admitting he cheated. That led to the Livestrong founder being stripped of his titles, and receiving a lifetime ban from the sport that made him famous.

If he had only come clean, Armstrong might well have come out of this with his dignity intact, if not his record. Instead, he lobbed accusations at his fellow cyclists and has yet to make a full accounting of his past. A come-clean interview would have worked wonders in saving his reputation and the good work of his organization, but Armstrong has refused to admit anything. 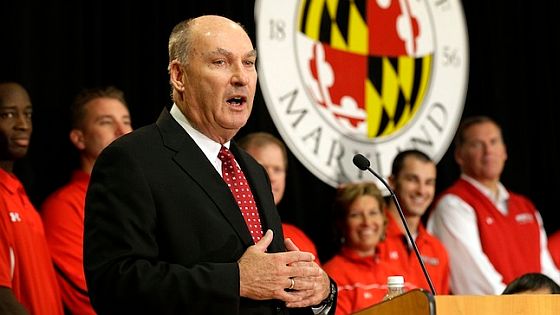 When we talk about NCAA leadership we are talking about two groups; the school and conference officials who ignore the well-being of players in search of the almighty dollar, and the enforcement officials who hammer kids for minor misdeeds (at worst). Academics, the supposed purpose of college, were ignored as schools joined far-flung conferences in a quest for more money, and traditional rivalries and common sense were ignored in the process. The influence of boosters and big donors has never been more obvious.

Meanwhile, young men and women were being punished harshly for minor indiscretions. A Wisconsin hockey player received a year-long suspension for a free dinner and a couple of pictures on Twitter, two Indiana basketball players were suspended nine games because their AAU coach donated $100 to Indiana before they were born, and Jamar Samuels was suspended for receiving $200 from his old AAU coach so he could eat.

The NCAA has also proven to be unable to enforce any real academic reforms. It’s time for the organization to overhaul their policies, and finally either start paying athletes or start looking out for their welfare in 2013.