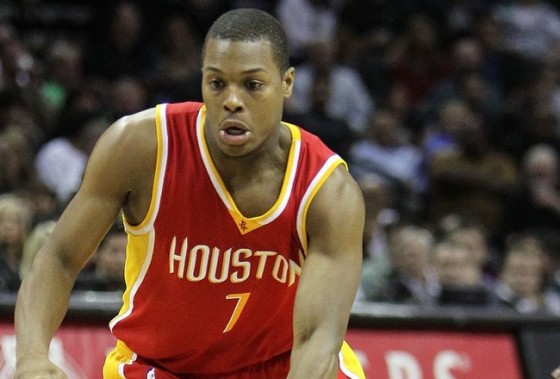 The All-Star rosters for the 2011-2012 have been announced, and per usual, it includes players who appear to have been selected based on reputation.

Unfortunately there are more deserving players than roster spots, but some of this year’s snubs really got robbed.

Here are ten players from both the Eastern and Western Conferences who got the short end of the stick.

Yes he’s been injured, but he has played at a very high level this season when healthy. Even showed he’s capable of picking up the scoring load in the absence of Paul Pierce.

The Cavs’ rookie has been great this season, and has the team in a position to make a run at a playoff spot. He should be an All-Star next season if he keeps progressing at his current pace.

Five small forwards made the Eastern All-Star roster, and Granger was the odd man out. He leads the surging Pacers in scoring, but also has a putrid 38% field goal percentage. 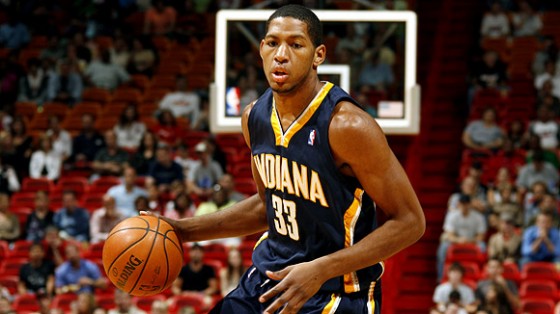 The Hawks have survived the loss of Al Horford, due heavily to the play of Smith. The second most athletic player in the league behind LeBron.

Chandler has been the underachieving Knicks’ best player this season, and has been more consistent this year than last. It’s hard to match his intensity.

He plays on the most dysfunctional team in the NBA, but Wall’s leadership is progressing. His speed and court vision give him the ceiling of a future elite point guard.

The Bucks are barely clinging to the eighth seed in the East, with Jennings have to carry much of the load offensively with the injury to Andrew Bogut. He just has to make consistency more of a priority.

Probably possesses the most under-appreciated 11-11 stat line ever. He’s a rebounding machine and a true hustle guy. 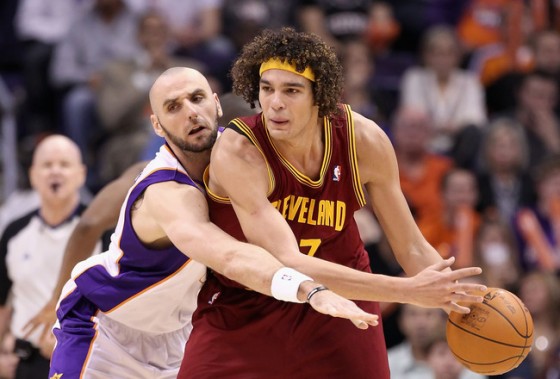 If Dwight Howard somehow decides to stay put in Orlando, the Magic have Ryan Anderson to thank. He spreads the floor offensively, and is a sniper from long-range.

Possibly the breakout player of the year, Monroe has stepped up as the Pistons go-to guy amidst the team’s terrible season. One of the best passing big men in the league.

The Rockets are one of this year’s surprise teams, much in part to Lowry. The biggest snub from either conference, and it’s not really close.

Ellis stepped up for the Warriors while Stephen Curry sat out with an ankle injury, and has had a superb start to the season. 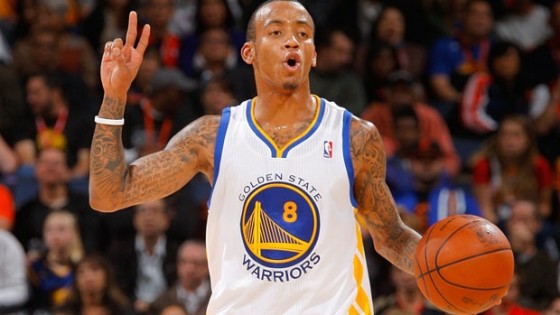 Gay has put up big numbers while Zack Randolph is nursed back to health. The downside is that he takes too many bad shots.

Okay, maybe the race for biggest snub is pretty close. Millsap has been outstanding this year, leading a team that few had faith in, to being on the verge of a playoff spot.

Granted any big man benefits from playing with Steve Nash, but Gortat has been a monster this year. He’s averaging a double-double, and is well past being known as Dwight Howard’s former backup.

The Nuggets have slumped lately, but they’re still in good standing thanks to an electric start. Lawson and his top end speed at the point have led the charge.

He’s taken the role of sixth man for the Thunder to heart, and has had an All-Star caliber season playing beside Kevin Durant and Russell Westbrook, averaging nearly 17 points per game.

Part of the trade that sent Carmelo Anthony to the Knicks, Gallinari has arguably been the better player this year. The most important player on the Nuggets in my eyes. 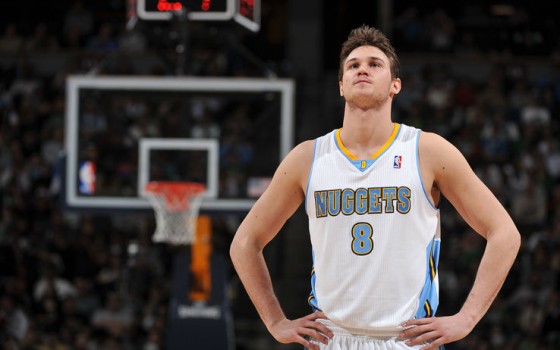 His brother was more deserving, but the elder Gasol has still had a solid season so far. He still remains one of the best finesse big men in the league.

The Warriors are known as a guard-heavy team, but Lee takes an exception to that. A consistent scorer and reliable rebounder.