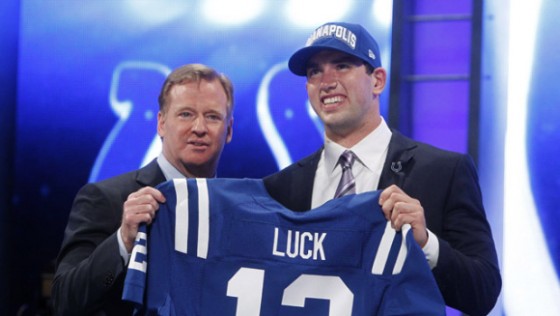 The schedules are out for the 2012 NFL season, and with that Las Vegas has released its early over/under win totals for each team.

Here are predictions on the over/under along with some thoughts and my confidence level on a scale of 1-10 for each pick.

If you’re into sports betting, you’re probably into poker as well. Either way, you can find that and more at PartyCasino.com, where you can play games instantly online.

I don’t see their level of play dropping off enough to make more than a two game difference from last year.

Can Belichick put together a competent secondary to win 13 games? I’m not so sure.

Despite losing Mario Williams, this Texans defense is loaded.

Who’s running the show when Michael Vick gets injured? 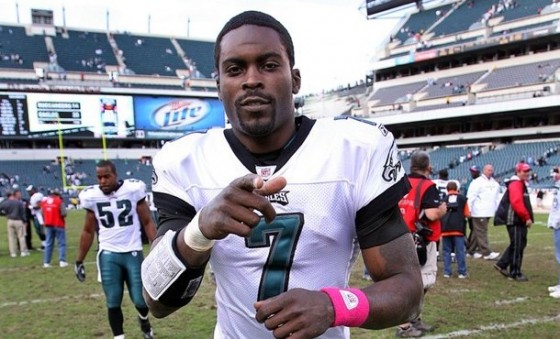 They still have talent, but there’s too much going on for them to win 11 games.

This is a team that you can trust.

No Terrell Suggs will hurt, but their offense will only get better.

This defense will only get better.

Banking on a healthy Peyton, this team should win ten games.

Can they sustain a healthy backfield?

Julio Jones has a year of experience under his belt, and they also added Asante Samuel to the secondary.

With a healthy Jay Cutler and the addition of Brandon Marshall, this offense will thrive.

The secondary, last year’s glaring weakness, has been revamped. 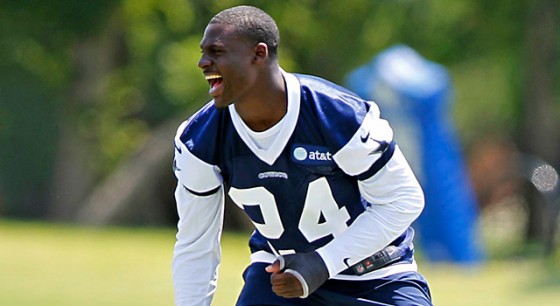 Everything seems to be going downhill for Rex Ryan, especially from a chemistry standpoint.

Last year wasn’t a fluke, and Andy Dalton and A.J. Green will only get better.

This is a tough call, but a healthy Jon Beason will greatly aid a defense that struggled last year.

They traded away their only offensive threat, and spent their first-round pick on a quarterback who won’t be starting by the end of the year.

This defense will be good enough to win eight games.

An underrated defense and the addition of Matt Flynn should equal eight wins for this team.

I just don’t think Carson Palmer is the remedy with an injury-prone Darren McFadden. 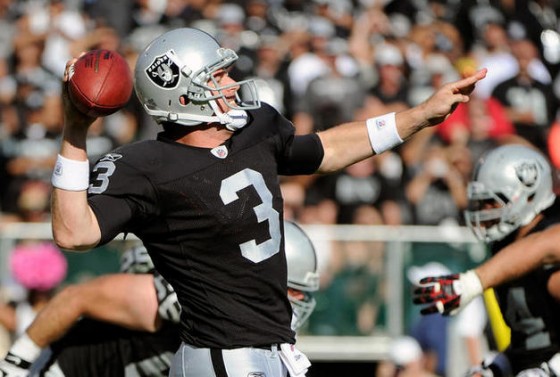 Tough pick, but a team without a solid quarterback situation is hardly ever a good option.

This offense is good enough now to win at least seven games.

Sam Bradford will get there eventually, but at this point seven games is out of the question for the Rams.

They added enough pieces to finish at .500.

Their division is just too good right now.

Their defense wasn’t the problem last year, and they added a stud in Trent Richardson.

Andrew Luck adds four or five wins to this team.

Justin Blackmon’s aggravated DUI is a revealing omen of the Jaguars future. 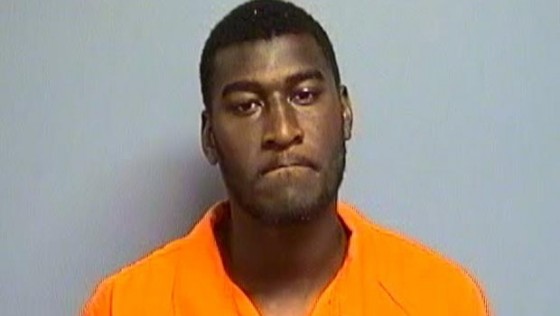