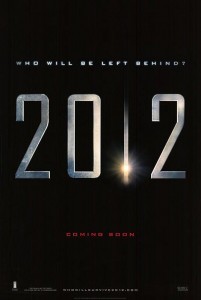 Still, even though Emmerich’s films are not high art, they can be entertaining. Stuff like Independence Day or The Patriot. And that I like, as I’ll take a good popcorn movie any day. You know…fun entertainment with a message thrown in amidst the eye candy. This one has a pretty good cast, including John Cusack, Thandie Newton, and Chiwetel Ejiofor and is to be released on November 13 by Sony. Check out the trailer below for what to expect:

And if you’re no Emmerich fan, check out Terry Gilliam explain why Roland is the textbook definition of derivative: