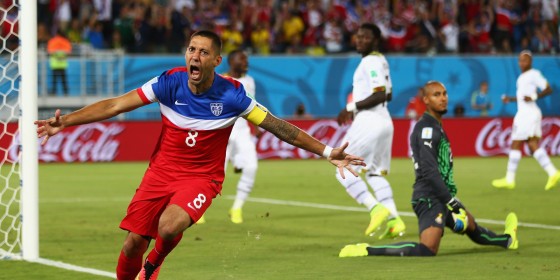 The World Cup started out so promising for the United States, but arguably it was mostly down hill following Clint Dempsey’s goal just 32 seconds into their first game. Still, when you consider they lost to the eventual winner, Germany, by the same score that Argentina did… you have some hope for the future of America’s World Cup chances. 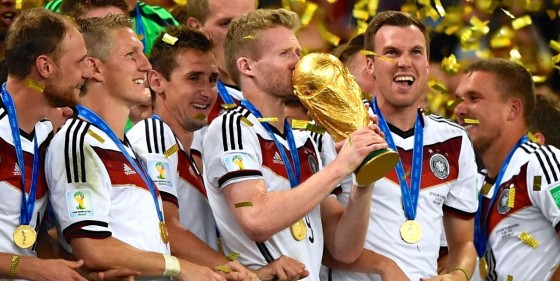 The US was competitive against Germany, and certainly didn’t get embarrassed like Brazil, despite Brazil going further in the tournament. Now that the month long world spectacle is over, we wanted to look back at the tournament with some of our favorite photos. It really was an awesome ride, and we’re sad it has come to an end.