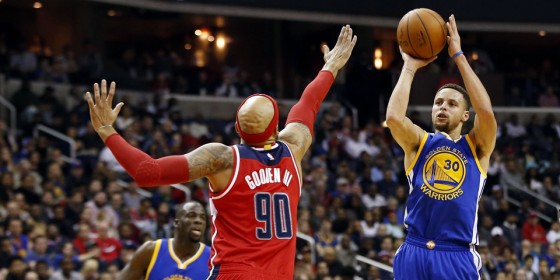 The Golden State Warriors won 2,849 games before losing and most of them weren’t even close. During their 24 game winning streak to begin the season, the Warriors were beating their opponents by an average of 14 points, including 14 games with a margin of victory larger than 19 points. (Don’t forget about that 50 point beating over Memphis.

So as Kobe Bryant continues his farewell tour for the league’s second worst team, we will go ahead and give you our picks for the NBA’s best of the best for the first half of the 2015-16 season. 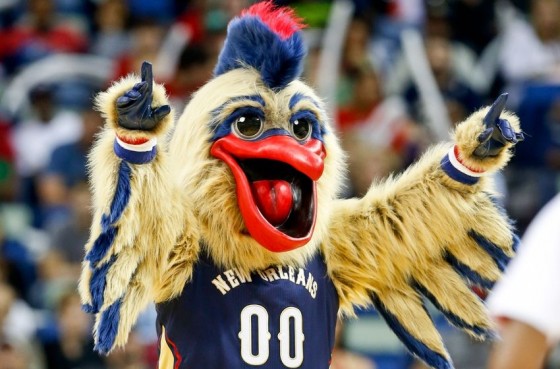 The New Orleans Pelicans spent the summer locking up Anthony Davis for 5 years. It was the best possible move the franchise could have made heading into this season and they were being a Western Conference playoff lock by most of the media. However, they started off 2-11 and simply could not bounce back from such a sluggish start. With 29 games remaining, they are only out of the 8th spot in the Western Conference by 6.5 games so they can right the ship but they have to start now. 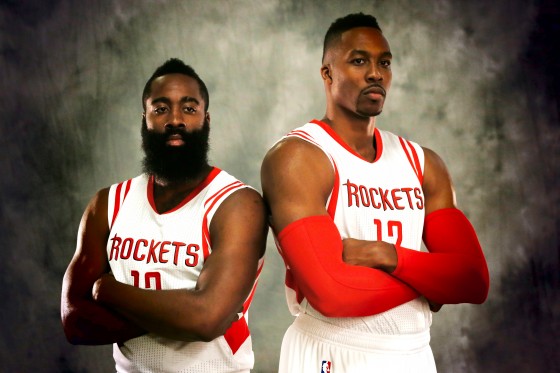 What in the what? The Houston Rockets were supposed to be the team to beat, behind the Spurs and Warriors, in the West after a strong showing last season. They have the same team as last year, what is the heck happened? No one saw this coming, no one. They are now trying to recover from a terrible first half of the season. Luckily for them, they have a legit NBA MVP candidate in James Harden who is running the show along with Dwight Howard. It would be difficult to think they will not make the playoffs this season. But then again, who knows? 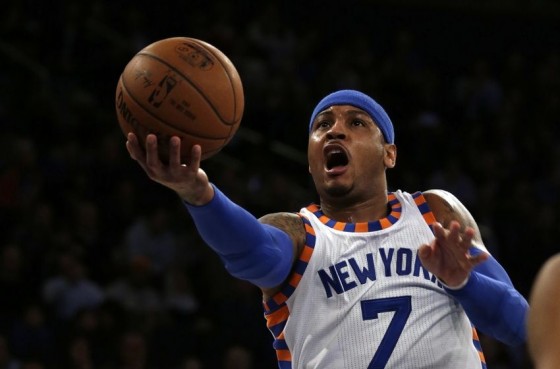 The New York Knicks have become nothing more than mediocre since the late 90’s when they had Patrick Ewing, Allan Houston, and Larry Johnson. It isn’t easy being average in the Big Apple neither and the head coaching position has become a revolving door for suckers that want to bet against the house. It is time for Melo to be traded and the Knicks to rebuild from the ground up. 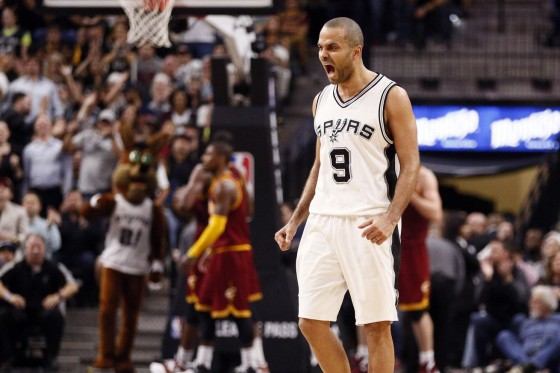 Once again, the San Antonio Spurs show us how to win when no one is looking. They have managed to go 45-8 and the world does not seem to notice because the Golden State Warriors are doing even better. The LaMarcus Aldridge signing was the best thing that happened this off-season and it has turned them into a lock for the Western Conference Finals. There needs to be an argument for Greg Popovich being the greatest coach alive, period. The Spurs are so stacked with talent, it is a scary proposition to think they are the second best team in the NBA.

Most Likely To Succeed 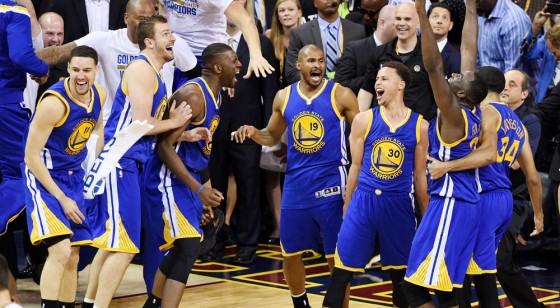 The excitement level that the Golden State Warriors have brought to the NBA has changed the entire landscape of the game. Their offense is so incredibly difficult to stop, it rivals the triangle offense of the MJ days. They can be stopped but they have so many tools that even if you stop them, you have to play your best game ever and hope they make enough mistakes to allow a victory. 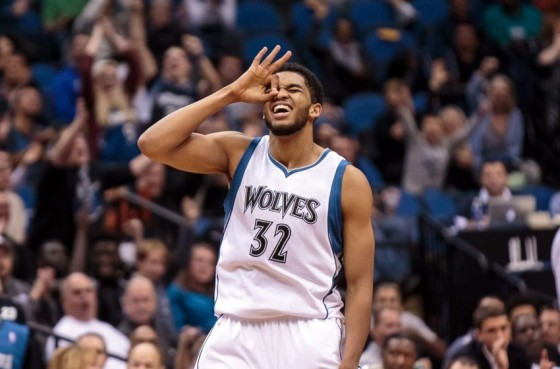 The two top rookies, Karl-Anthony Towns and Jahlil Okafor, are going to battle for this title until the final game. As of now, Mr.Towns deserves it because he has one extra piece of his game that Okafor does not, outside shooting. The big man can shoot from outside and that is so dangerous for any opponent to have to defend. He is also a much better shooter. If he keeps playing at this rate, it will be an easy call. 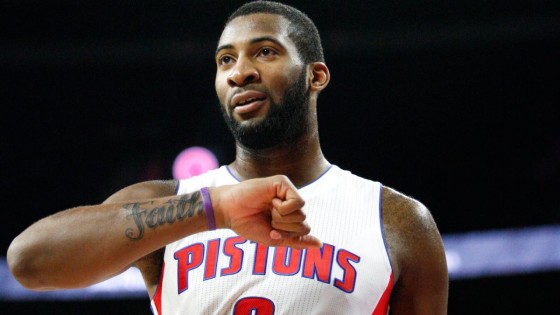 Greg Monroe left Detroit for Milwaukee this summer giving Andre Drummond the keys to the kingdom. He has turned this season into his chance to prove to the world what he is capable of doing by himself. He is having his best season of his career so far and he leads the NBA in rebounds and leads all big men in steals. He is a lockdown defender that has caused a lot of big men to settle for a jump shot or kick out. 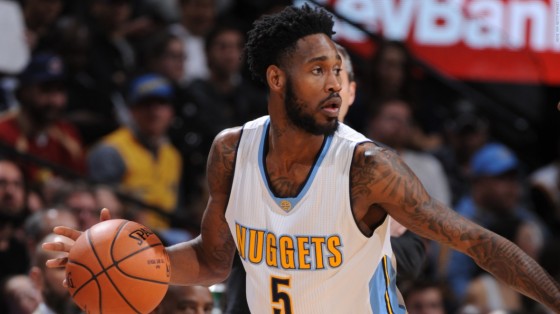 When he was traded from the Trailblazers to the Nuggets last season, it became the best thing to ever happen to him. He has become the go-to guy off the bench that can score 30 points on any given night. (2 times this season) The high energy he possess gives him the ability to out hustle almost everyone on the court and he pushes his teammates to play better. He is the definition of a 6th man in the NBA.

Coach of the Year 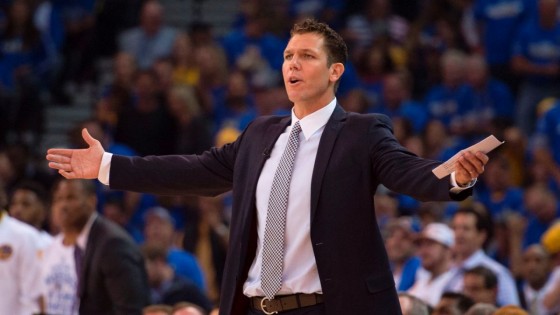 We understand that Luke Walton isn’t an official head coach and the NBA isn’t going to award him a single win this season but this guy deserves something. He took the reigns from Steve Kerr when back surgery took him off the sidelines and he has turned them into an even better team than they were last season. He will get a job next season after what he did in Oakland this year. 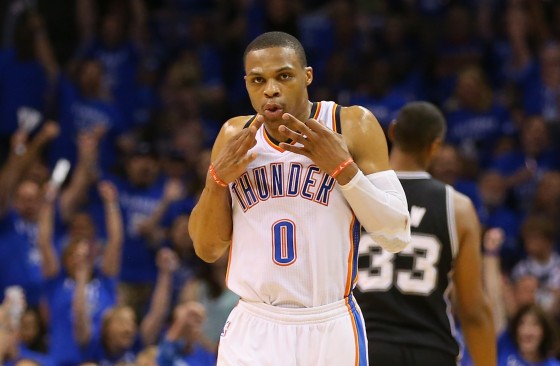 Sure, he did just win the NBA All-Star MVP award for the second year in a row making him the first player to ever do that. But that is not why we chose him as our pick for MVP this season. He just is. With a healthy Kevin Durant, the duo are unstoppable. It is amazing to watch them play at such a high level night after night. He is the reason the Thunder have 40 wins and are in contention, not KD. Mr.Westbrook has finally figured out to shoot less and pass more. He has now become a legitimate MVP candidate.