Lebron James is simply an amazing athlete. He isn’t the greatest NBA player of all-time, neither is Michael Jordan, Magic Johnson, Kobe Bryant, or Bill Russell. No one is. And that is how it should be. Yes, you can make a case for each of the players listed above but the one thing you cannot do is prove it. Unless MJ, Magic, Mr.Russell, and Lebron James played during the same ERA, it is an argument that should make NBA fans sick.

Enjoy Lebron James while he is still playing in the NBA. Stop hating a man for dominating a sport. The 2015 NBA Finals should have been the moment the World realized just how incredible of a player Lebron James is. He single handily led his team to a 2-1 series lead. He turned guys like Matthew Dellavedova into a 20 point scorer during the NBA Finals. That in itself blows us away. The Dell isn’t a bad player but did you honestly think anyone predicted he would be starting in the NBA Finals let alone drop 20 in a Game 3 victory?

Now with the 2015-16 NBA Season swiftly approaching, let’s take a look at the NBA teams that won the off-season and those that lost. 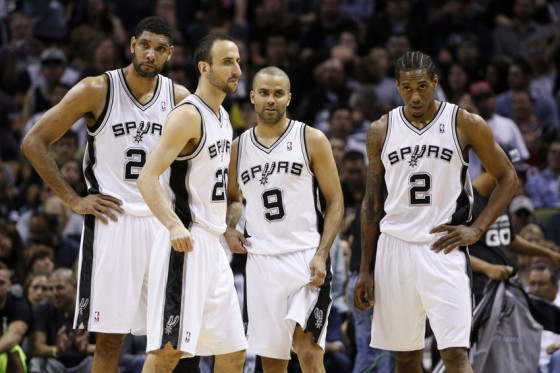 When LaMarcus Aldridge made it official, the entire country went nuts. There are a couple things everyone needs to realize now that the Spurs have added two All-Star big men to their lineup. First off, Tim Duncan can basically rest all season long and be ready to go come playoff time. Secondly, and this is the most important, the Spurs can compete against anyone even with all the aging Stars on their roster. 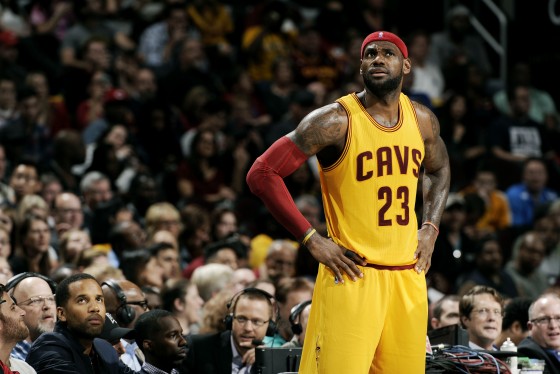 The one year contract for Lebron James was not much of a shocker but when Kevin Love signed for 5 years and $113 million, the ground began to move. Keeping Kevin Love was one of the best move the Cavs organization has made since, well, Lebron James came back.

They also gave Iman Shumpert a long term deal, one that he deserves. He is one of the most underrated players on the Cavs roster and they made sure that he stayed there. Adding both Mo Williams and Richard Jefferson helps a depth chart that was lacking experience. 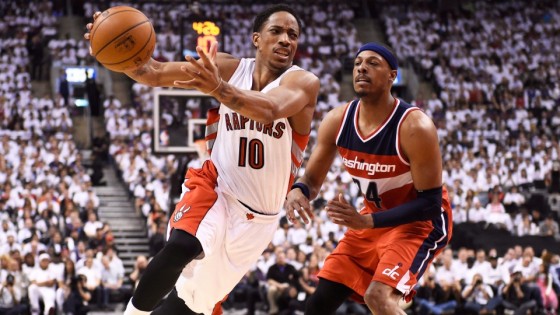 They got mean. The Raptors added a bunch of guys that will help them go from one-year wonders to serious contenders in the Eastern Conference. Luis Scola is old but plays hard. DeMarre Carroll is a beast and plays like one. They are going to do exactly what they did last season only this time, they might actually be able to beat the Cavaliers in the playoffs. 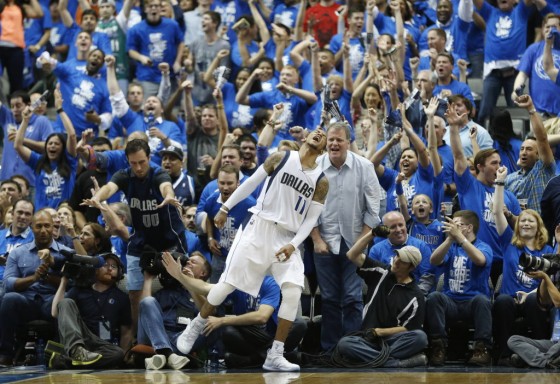 Deron Williams was once the best scoring PG in the NBA. At some point, the rest of us forgot and his stock dropped. He became a ball hog that shot way too much and no one appreciated his talents. So he got away from Brooklyn and went back home to Dallas. If only they could have convinced DeAndre Jordan to sign. 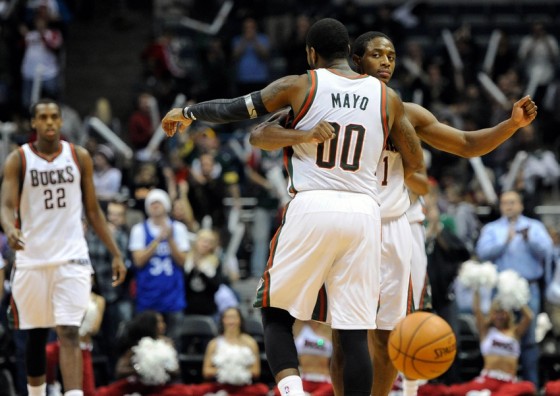 The losses in Milwaukee are nothing. Caron Butler is getting up there in age and Jared Dudley was traded away for a reason. So the Bucks decided to go out and sign Greg Monroe to help solidify their front court. They also added Chris Copeland and Khris Middleton. Copeland has been underutilized from day one and Middleton is about to go off in Milwaukee this season.

They have a potential starting rotation of Michael Carter-Williams (PG), Khris Middleton (SG), Giannis Antetokounmpo (SF), Jabari Parker (PF), Greg Monroe (C). That is enough to make the playoffs in the Eastern Conference this season, the only question is if they will get there as a 4th or a 5th seed. (Yes sir, you heard that right) 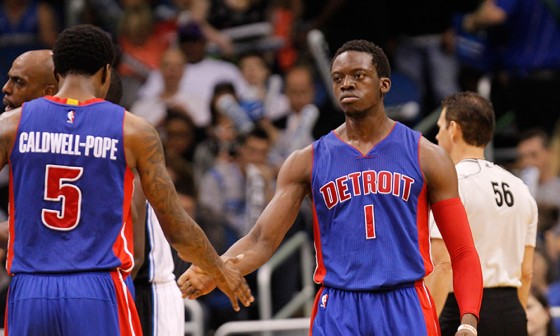 Greg Monroe leaving hurts a team that has plenty of young talent and loads of room for improvement. By adding Aron Baynes and paying Reggie Jackson $13 million this season, they literally told the World, we do not want to win a title this season. 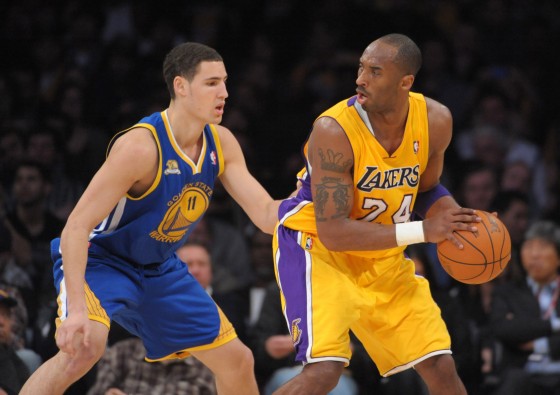 The Lakers need a makeover. Kobe Bryant can still drop 20/6/5 (Points/Rebounds/Assists) on any day of the week but it is no longer good enough to lead this team. He takes twice as many shots as anyone else on the team. His contract is sucking up the majority of the Lakers payroll too.

But the most important factor is that the Lakers are no longer worthy of signing the biggest names in Free Agency. And that is scary for a Lakers team. 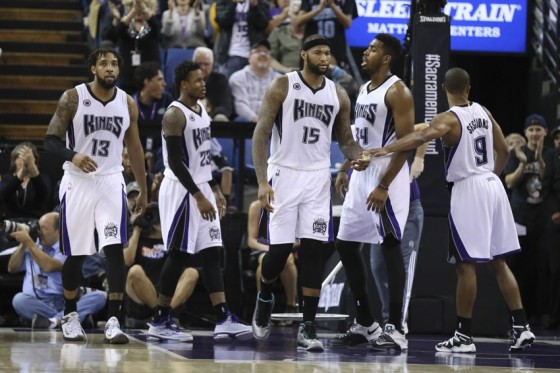 The Kings are a sinking ship and it would only be fair for DeMarcus Cousins to find a liferaft far far away. Yes, they added a couple of veteran guards including one that was once a perennial MVP candidate as a leader of the Boston Celtics. However, times have changed and Rajon Rondo is no longer the same triple-double PG.

The one thing this team needed was a leader at the PG position and they wasted their money on a wing and a prayer. Their bench is deep but their starting lineup is far from talented enough to win in the Western Conference.