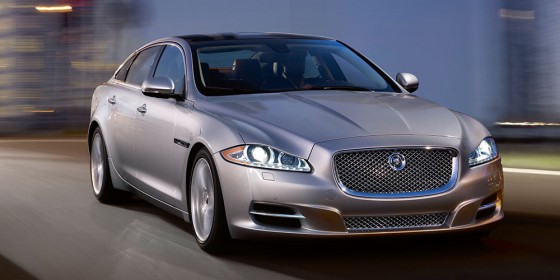 Big luxury sedans are an odd thing. They seem to want the best of everything: more speed, more handling, more panache. Wanting the best of everything isn’t always wrong, though, and sometimes you actually get it. The 2015 Jaguar XJL certainly has it. It’s big, comfortable, powerful, efficient, and luxurious. All in a package that reminds us that the Jaguar name is still Old World.

Like old money, an old luxury nameplate often has ups and downs as generations go by. Jaguar is no different, with a storied history of buyouts and questionable design language. Yet through it all, the marque has held its reputation for being top shelf British motoring; despite being owned by non-British concerns for much of its modern life.

The 2015 Jaguar XJL offers a glimpse of the mythological luxury we imagine to exist quietly in the British countryside near fox hunting courses and among people who ride horses with goofy saddles and little black hats. Saying “wot wot” and calling people “Old Boy” while sitting in the Jag might not be necessary, but it feels right when you do. 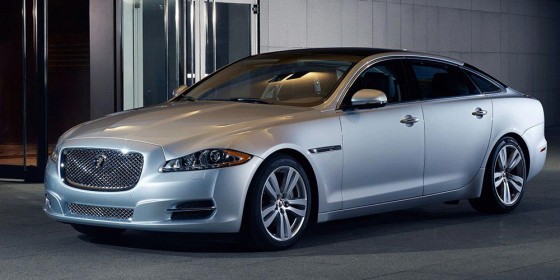 Calling the big 2015 XJL beautiful would be a divine understatement. This car epitomizes the saloon styling of classic European luxury sedans. That long, saloon hood slides to a low windscreen and coupe-like body with a clipped, almost fastback rear end. Terms like “coach building” and “timeless” roll off the tongue when describing the big Jaguar. The signature pouncing stature of the Jag lines are all there as well, finishing the sinuous appeal of the 2015 Jaguar XJL.

No one who sees the 2015 XJL on the road will mistake it for anything but a British motor car. A wide stance and long wheelbase manage to exist without impinging on the XJL’s light and fast appearance. It’s a beautiful blend of automotive artwork in aluminum and steel. Everything about this car says, quite clearly, that those inside do not eat at McDs or shop at stores lacking curbside valet service. 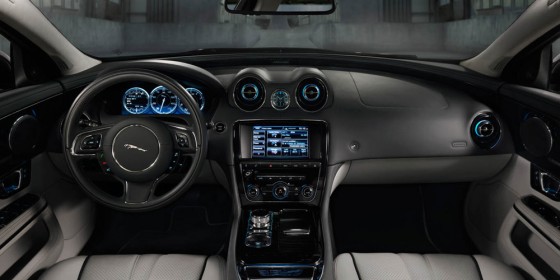 One of the hallmarks of the Jaguar nameplate is the attention to detail in a car’s interior. With the Jaguar XJL, we find a welcome accommodation that speaks of elegance for the refined palate. Our test model had a well-considered mix of cream, light brown, simple gray tones edged with black stitching and elegant chrome and deck wood accenting.

Nothing is ignored in a hand-wrought car like this Jaguar XJL. Materials are the best available and fit and finish is close to perfection. Small touches such as the retracting gear selector knob, understated LCD screens, and the flowing, rounded, airy appeal of the dash all make for a sumptuous package.

Despite the low roof and high tunnel that separates the seats, the 2015 XJL has a roomy, open feel to the cabin. This bears out in actual use, with the Jag having a lot of head, shoulder, and leg room in all seating positions. Hip room is a bit cramped in the front, thanks to that tunnel, but only for very large people. Most will find it a comforting cocoon. All materials are soft, so at no time will you bump hard surfaces as you settle in. Once you do settle in, optional massaging seats will greet even the most weary with welcome bliss.

Something of note is the Jaguar infotainment system. It’s very easy to use, but much of this usability stems from its lack of complex options and apps. The basics are all covered: various audio inputs from devices or satellite, navigation, climate controls with advanced features, etc. Missing are streaming music apps, text messaging, and so forth. We did note that the Bluetooth was exceptionally easy to couple with.

Other XJ models feature less leg room while an executive limousine-style option adds reclining back seats and a lot more space for stretching out. Trunk space in the XJL is plentiful – enough to allow your driver and his friends space to play cards, out of the way, in their down time. 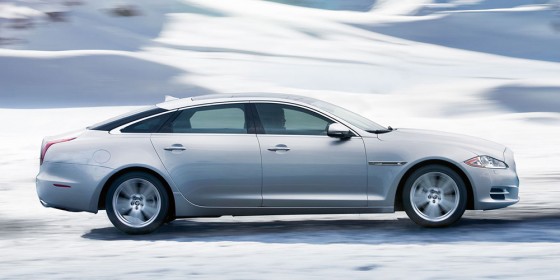 The 2015 Jaguar XJL we drove was the AWD Portfolio model. It utilizes the base 3.0-liter supercharged V6 engine and eight-speed automatic transmission. This model is available in rear-wheel drive or all-wheel drive, as we had it. The engine outputs 332 pound-feet of torque at relatively low RPM ranges while peak horsepower is 340.

The Jaguar XJL is a fairly light car for its size, thanks to extensive use of aluminum and lightweight, high-strength steel. So this V6 and its 340 horses are more than enough to move the big XJL with gusto. On the road, it feels powerful and ready, but not overwhelming. A solid combination of confident driving that returns 24 mpg on the highway. We held 19 mpg overall in our week with the car, testifying to that efficiency.

Steering and handling in the big Jag are superb and proof positive that you can have a big car that drives like a small sports sedan if you engineer it right. Jaguar put some thought into the lower center of gravity the aluminum bodywork gave and used that to advantage with a tight steering rack and long-width wheelbase. The physics of the 2015 Jaguar XJL are excellent and on par with just about anything the Germans might have to compete with it. 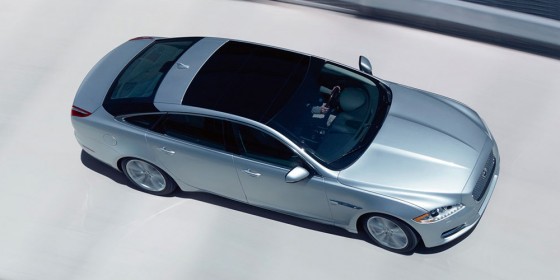 After 508 miles in this elegant piece of British engineering, we fell in love. The 2015 Jaguar XJL brings fine motoring to American roads with a beautiful and attainable package. In our view, our mid-level model with a few extras added would be $87,000 well spent. The smaller XJ model may appeal to some who don’t need the large back seat while the Supercharged and R models will make performance enthusiasts more than happy. As for us? We’ll take the Portfolio in AWD, please. Such a fine, fine car.