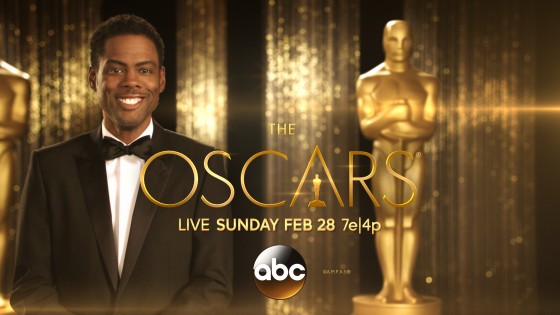 The Academy of Motion Picture Arts and Sciences will host its 88th Annual Academy Awards Show (Oscars) on February 28th with special host Chris Rock, the only black man permitted on stage. In preparation for the big show, we’re proud to present our long-awaited Oscar predictions. We’ll speed things along a bit and give you a few of the less popular categories first, listing only our predicted winners in each.

(Winning Odds in Parenthesis, and our Prediction in Bold)

The word cinematography is about the art of making motion pictures. Alejandro G. Inarritu directed The Revenant and was completely set on making it as real as can be. He did not want to use CGI because it would cause all the actors and crew to relax and be happy. He would rather them suffer and be miserable to truly capture the essence of the story. It worked. He had a high turnover rate because crew members would not work under the conditions he requested but the final result is one of the greatest pieces of art ever constructed. 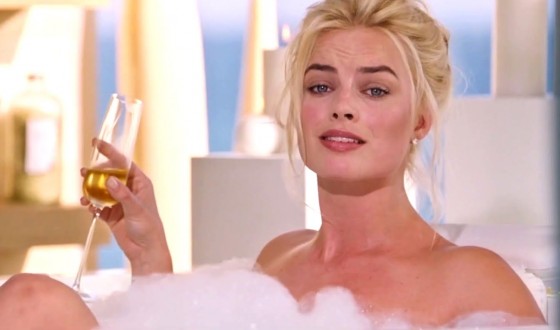 The Big Short was a novel from 2010 written by Michael Lewis. It covers a lot of things the readers might not understand or even be aware of yet. So when Adam McKay was hired to ink the script and direct the movie version of the book, he had to get creative. Not only did he take such an important moment in America’s history and explain it to the millions of people in the US that probably didn’t get it until today, but he also added a comedic layer that kept the entire film less tense. 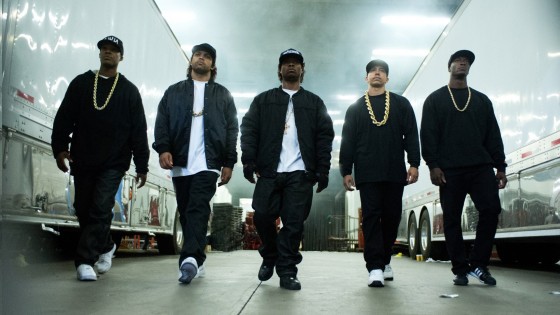 This is going to be a tough one. On one hand, Spotlight was a fantastic movie with a very high probability for winning the best picture that wasn’t an adaptation, it was an original screenplay. But on the other hand, Straight Outta Compton was also an original and was almost just as good of a movie but with a different audience. The chances of it winning are slim but honestly, it could come from behind and take the trophy as it is very much as deserving or more than any other film nominated. 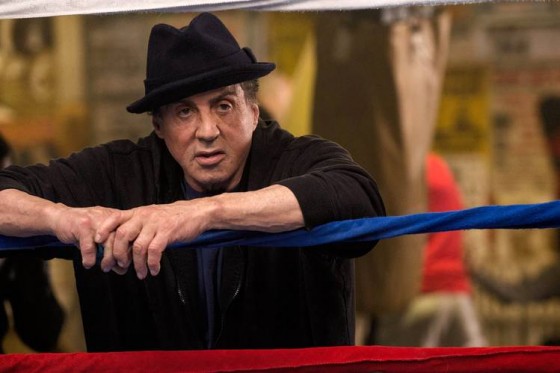 There is never a lock when it comes to the Academy Awards, however, Sylvester Stallone was so amazing in Creed that we almost want to say it anyways. This is the third time he has earned a nomination. The first two times were for Best Actor and Best Original Screenplay. What was the movie? It was Rocky, duh. 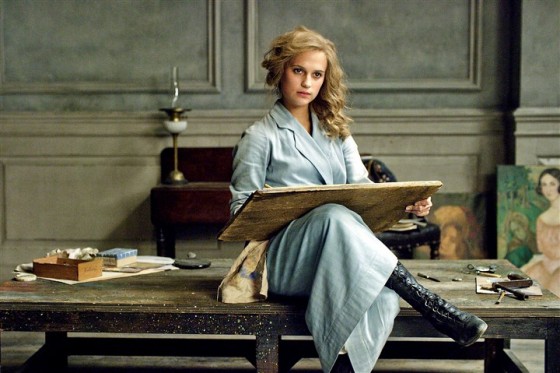 If you haven’t seen The Danish Girl yet, you are not alone. It wasn’t a box office blockbuster having only earned about $11 million domestically so don’t feel bad for missing out on it. Now that we have told you, however, you have no more excuses. Alicia Vikander;s performance is as great as everyone is saying. 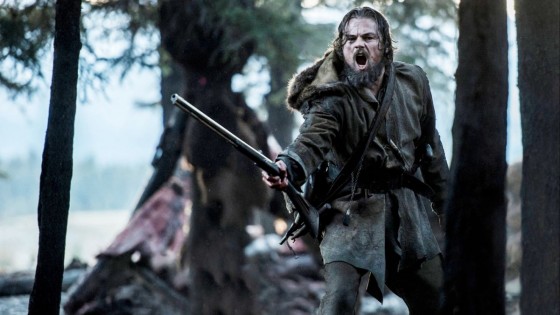 Did you notice how we only gave Leonardo DiCaprio a 85% chance to win this when most of the critics have been saying this should finally be his year. Michael Fassbender was terrific as Steve Jobs and everyone loved Matt Damon’s out of this World performance in The Martian so it is tough to say Leo is going to run away with this one. Although, his performance was fearless as he went to extreme lengths to accurately portray Hugh Glass, the true life trapper that the movie is based on. 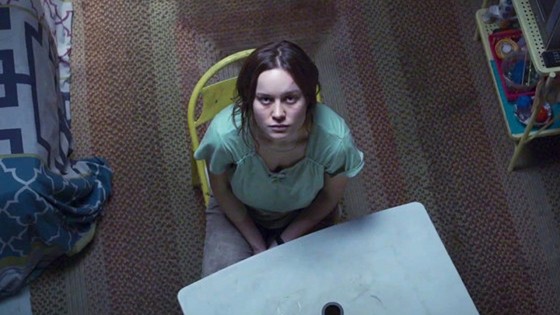 Brie Larson will force your emotions to surface and might even cause you to go into an emotional coma for a few days as the story is so sad it seems like it can’t be real, however, it has happened.The novel, that the movie was adapted from, took the events from The Fritzl case from Austria. Elisabeth Fritzl was kidnapped in her family’s basement by her father. There was no windows or light from the outside, she was completely trapped in the room for 24 years. Her mother didn’t even know about the secret corridor that the father had built and spent 24 years wondering what happened to her child. Her father would come down to the room and rape her regularly and even gave birth to 7 children, four of whom were also forced to live with her. She was rescued in 2008.

How can the man responsible for such raunchy ridiculous comedies such as HBO’s Eastbound and Down and feature films Anchorman: The Legend of Ron Burgundy, Talladega Nights: The Ballad of Ricky Bobby, Step Brothers, The Other Guys, and Get Hard direct a movie like The Big Short? Simple, he is one of the best writers and directors in Hollywood, and he knows it. The Big Short is based on real people and facts about such a devastatingly horrible time in America which caused millions of people to lose their homes and Adam McKay gets Margot Robbie to get naked, take a bubble bath while sipping champagne, and explain economics to the viewers. And it was such a clever idea, he did it three more times throughout the film.

The most coveted Academy Award is Best Picture. It is the only award that gives recognition to a film’s entire body of work from sound mixing to directing. This is the award every filmmaker dreams of winning. With so many films worthy of the title, it is tough to choose. However, Spotlight was so detailed in its depiction of the Boston Globe’s coverage of the Catholic priest sexual assault story that it deserves the win. And when it does, that makes for two years in a row for Michael Keaton.