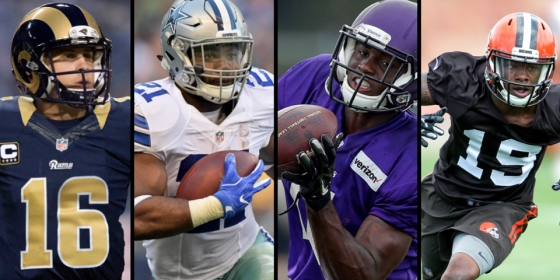 Fantasy football is not just a game for casual NFL fans. Although anyone can play fantasy football, it takes a certain type of person to consistently play the game and find success every year. The number of talented fantasy football players increases every single year making it tougher and tougher to win. Keeping up with the new young talent entering the league each year is what separates winners and losers. 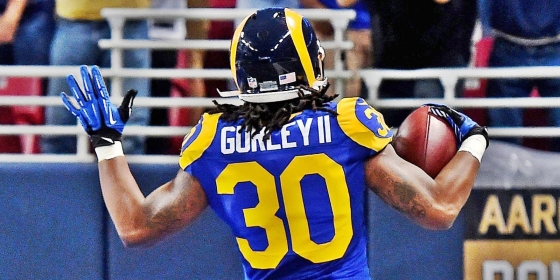 After a slow start for rookies in 2015, things started to pick up when players like Todd Gurley got healthy and ripped the league apart, one team at a time. And he wasn’t the only rookie last year that left his mark. Jameis Winston, Amari Cooper, Marcus Mariota, Thomas Rawls, Duke Johnson, Tyler Lockett, and Stefon Diggs turned solid fantasy performances in 2015 leaving much to be anticipated this season.

For the second year players, we already have an idea of what they are capable of. So what about the players selected in the 2016 NFL draft or the ones being signed from free agency that weren’t drafted? Here is a list of the top ranked NFL rookies for the upcoming NFL fantasy football season. 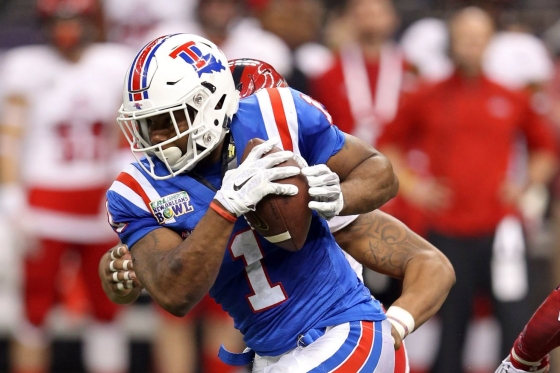 Future Potential: Patience is a virtue. Kenneth Dixon is going to become the star in Baltimore’s backfield, but you will have to give it time. Trust in his abilities though. 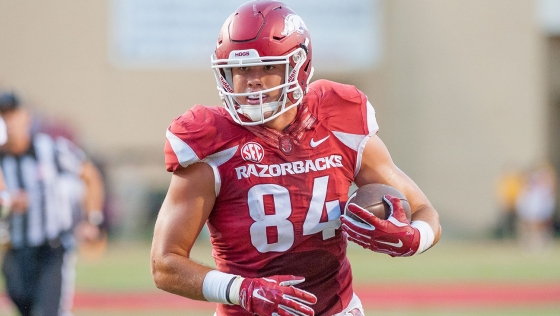 Future Potential: The one thing San Diego does better than anyone else in the NFL recently, is produce elite Tight Ends. Antonio Gates was once the league’s best TE but injuries forced his value to plummet and Ladarius Green is gone making way for a new age of TEs on the coast. 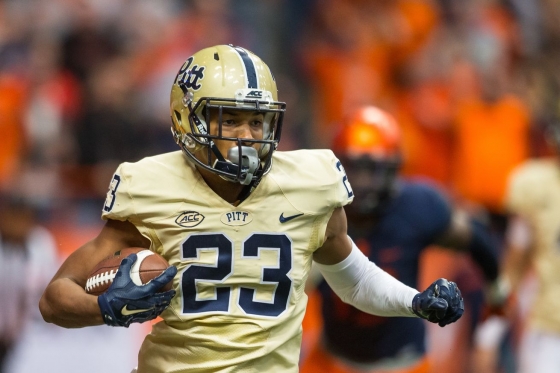 Future Potential: Since A.J. Green and Andy Dalton have terrific chemistry, the Bengals offense runs through them two. Tyler Boyd fits in nicely and could be another Cincinnati WR that turns a potential WR3 season into a WR2, very easily. 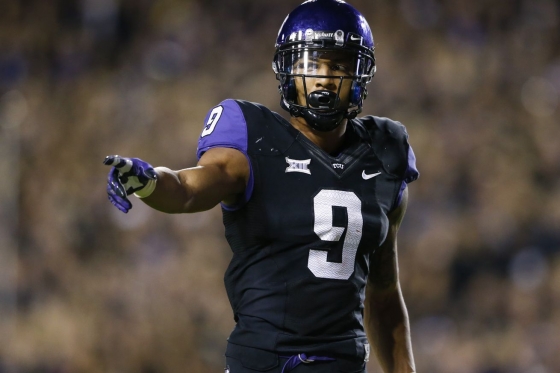 Future Potential: Although he has the highest ceiling of any of the other WR rookies this year, he stands behind two other WR and a TE that receives plenty of targets making it tough to see him shelling out enough value for a fantasy pick. 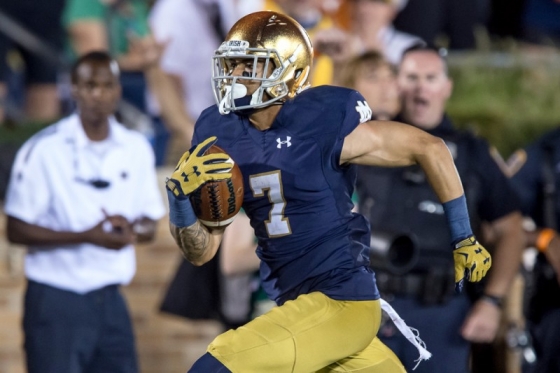 Future Potential: The number of targets Will Fuller will receive in 2016 is going to be high enough for him to make himself worth taking note. He might not be the best pick at WR this year, but he is also worth keeping an eye on throughout the season. 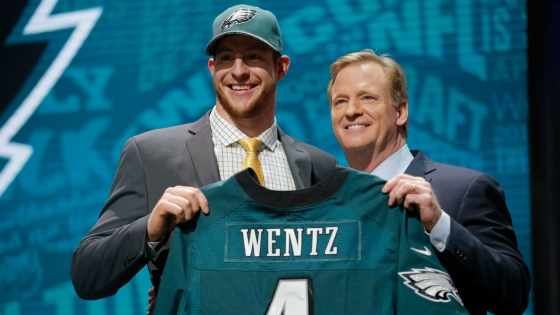 Future Potential: No, Carson Wentz will not start the season as the Eagles starting QB. But he is their future. However, since Sam Bradford is the starter in Philadelphia, anything can happen. Sam Bradford missed 6 games in 2011, 9 games in 2013, 16 games in 2014, and 2 games last season. The odds that he goes down and the keys to the offense are handed to Wentz is very likely. 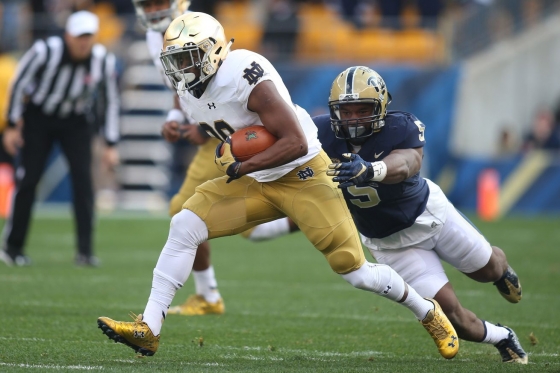 Future Potential: Thomas Rawls could miss some games in 2016 and with Marshawn Lynch retired, the opportunities for C.J. Prosise to succeed is very high. His talents are undeniable and when he was at Notre Dame, he showed off his abilities in flashes. 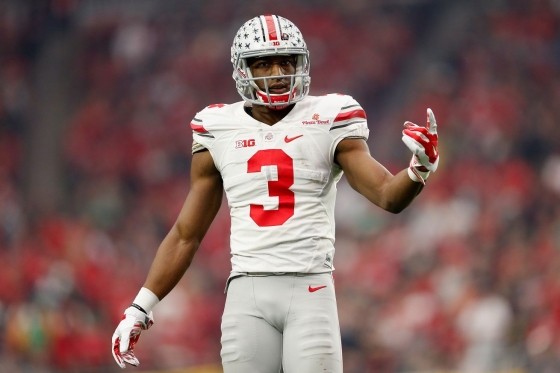 Future Potential: When you have Drew Brees throwing the ball, almost anything can happen. Willie Snead is a prime example of how quickly a player can go from decent to good or even great. Michael Thomas is going to fit perfectly in Sean Payton’s offense next season. 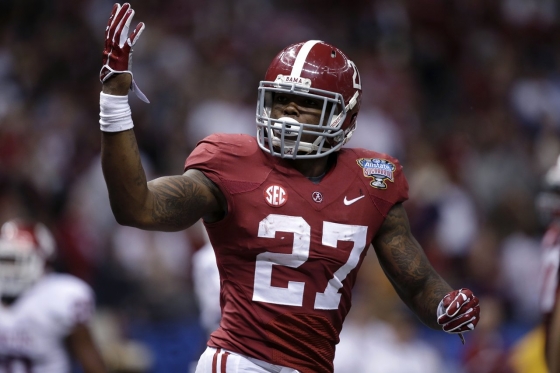 Future Potential: The biggest name on the board that fell into the Tennessee Titans lap was Derrick Henry. Even with the acquisition of DeMarco Murray, Henry gives them a potential 1-2 future with Marcus Mariota behind center. As he learns how to run in the NFL, his size should help propel him into a higher status. 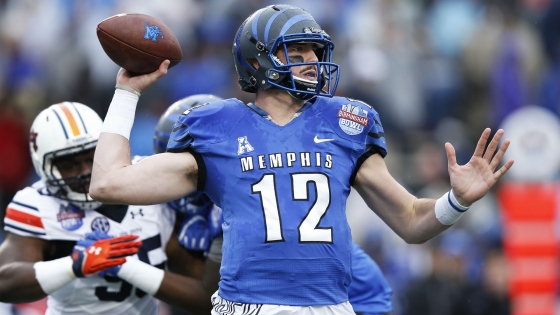 Future Potential: No one seems to be giving Paxton Lynch the respect he will soon get once he is named the starter in Denver. He not only does he fit perfectly into Gary Kubiak’s system, he has the league’s best defense and a Super Bowl champion MVP that will help protect him from those mistakes he is almost certain to make this year. It doesn’t hurt that he has two of the best WR in the league to throw to either. 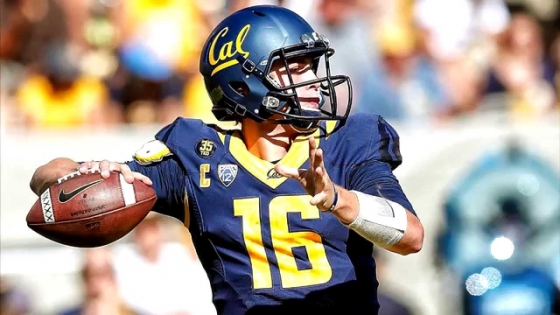 Future Potential: Most analysts would claim Jared Goff being the fifth highest rated rookie is an insane prediction but not for the Dynasty or keeper leagues. He is going to be the future of the LA Rams. His impact might not even be felt at in 2016 due to a very tough schedule but trust us, he will be the man in Cali. 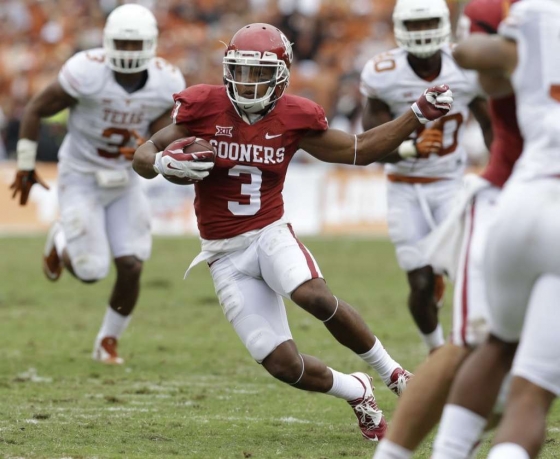 Future Potential: Learn the name Sterling Shephard. This slot receiver is going to compete for the top rookie WR spot all season long and he has the perfect offense in New York to help him get there. Oh, and he catches everything. Just ask Eli. 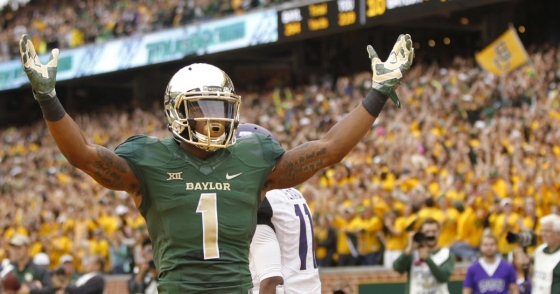 Future Potential: In the NFL, speed kills. Corey Coleman is so fast, he has the potential to develop into one of the league’s elite wideouts. Unfortunately for him, he gets to play in Cleveland where the best player on the team is a Left Tackle. His upside, however, is that he can still get open down the field. 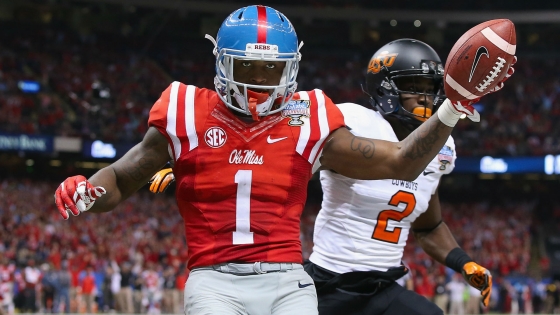 Future Potential: Laquon Treadwell isn’t the fastest WR available and he isn’t guaranteed to be the number one on the depth chart, but the one thing he brings to the Vikings is the ability to catch in traffic, run good routes, and make big plays. He has breakout written all over him, regardless of who he is competing with or who is throwing the ball his way. He has a chance to become a huge physical threat. 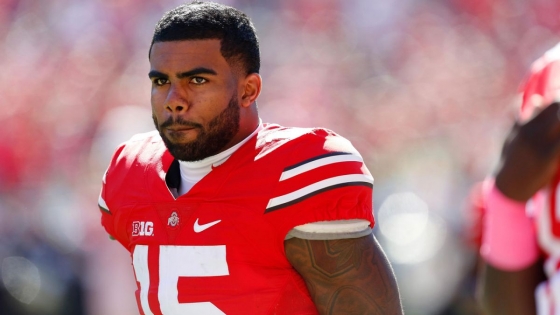 Future Potential: The Dallas Cowboys have such an amazing offensive line, you could put just about anyone behind it and they will be productive. So when they drafted Ezekiel Elliott, he was beyond excited. He gets to run behind three of the league’s best O-lineman (Tyron Smith, Travis Frederick, Zack Martin) making his job much less difficult. His fantasy value turns him into the top rated rookie, and a highly rated overall fantasy player, heading into the 2016 season.