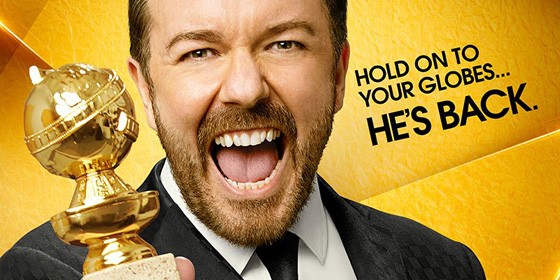 Between Film and Television, there are three major award shows that all of Hollywood considers to be the most influential of all the awards. The Primetime Emmy’s, The Academy Awards, and The Golden Globes. This year marks the 73rd year for the annual Golden Globe Awards. It will air on January 10th and the Hollywood Foreign Press Association decided to allow Ricky Gervais a fourth shot at hosting.

His first three attempts were epic. He took shots at himself the first time he hosted when he shamelessly plugged The Office, his creation. From then on, he just ripped into anything that was in the news and it was brilliant. He even took shots at the HFPA and when the laughs died down, he simply said, “I’m not going to do this again anyway.” But they brought him back anyways and it should be just as great.

So we’re looking forward to the broadcast, and have taken the time to document our predictions fort he Golden Globe Awards. Here are our picks for the winners in the film categories. 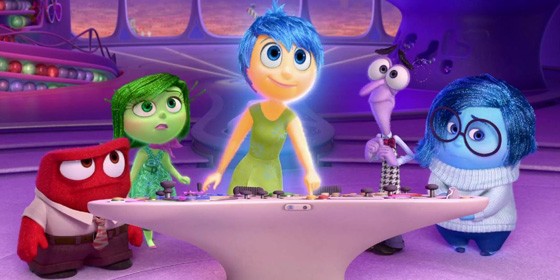 Summary: This is a lot more than just another great family Pixar film. Pete Docter, the director, began writing the screenplay in 2009 when his daughter was showing extreme changes in her personality. After numerous tests and doctor visits, he learned a lot about the mindset of a young woman and wanted to give parents and children a chance to experience it too. Inside Out will win this with no issues. 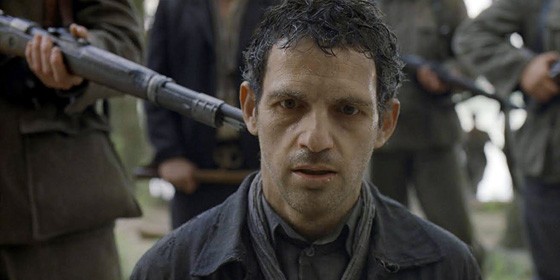 Summary: Son of Saul is very sad but gives us a better understanding of the life of a Jewish war prisoner working in the crematorium at Auschwitz during World War II. If you are up for it, you should sit down and give this money a chance, it is worth every second of it. 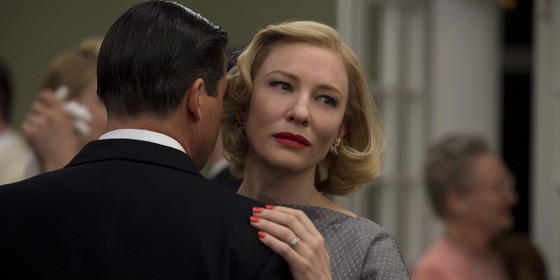 Summary: For those of you who don’t know, a film score is original music written specifically for a film. Carter Burwell wrote the score for Carol and should win with ease. He is a Hollywood legend and has created scores for movies like True Grit, Twilight, Burn After Reading, In Bruges, and No Country for Old Men. 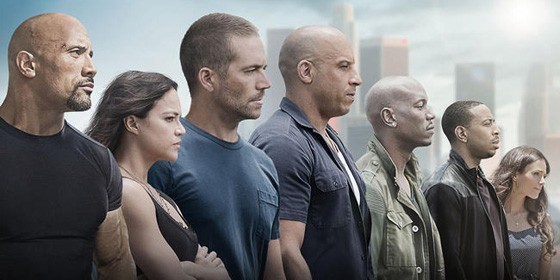 Summary: There could not have been a more suitable song for any film in 2015 then “See You Again”. It gives the late Paul Walker a proper send-off and fits right into the film. Love & Mercy might win but the real winner, the one we hope wins, is from Furious 7. 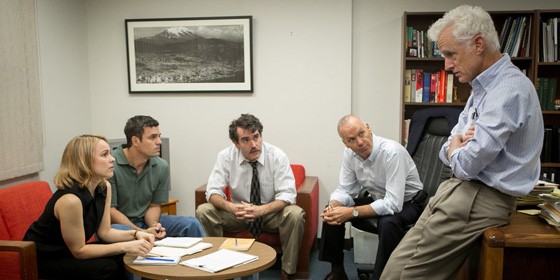 Summary: There aren’t going to be many people that would disagree with our choice for Best Screenplay after they watch Spotlight. It is a true story about the Boston Globe’s Pulitzer winning news coverage of the sexual abuse that was happening in the Catholic church in the Boston area. 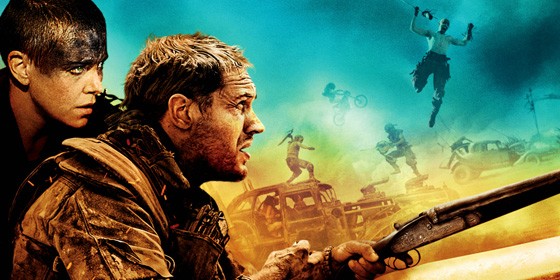 Summary: Tom McCarthy and George Miller have the same chances to win this award making it a clear cut 50-50 shot for either Director. Since Mad Max: Fury Road was such a shockingly amazing film, we give the nod to George Miller. 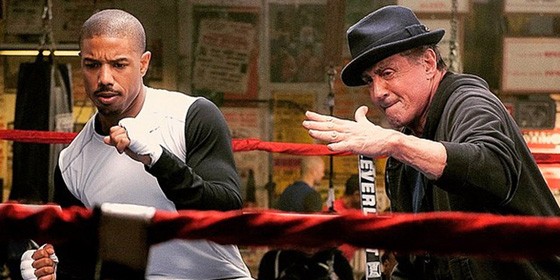 Summary: Sylvester Stallone created Rocky when he was broke and nearly homeless. He wrote the screenplay and ended up selling it for hardly anything just so he could star in it. It was the best choice in his life. This is only the second time in his career that he has been nominated for a Golden Globe. The other time? Rocky. 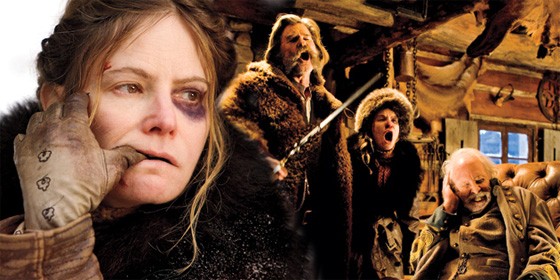 Summary: Quentin Tarantino creates films that he loves and has written himself. He doesn’t create anything just for a quick buck so when you watch his films, you are getting something raw, real, and amazing. Jennifer Jason Leigh is not only excellent, she is simply brilliant in his latest film, The Hateful Eight. 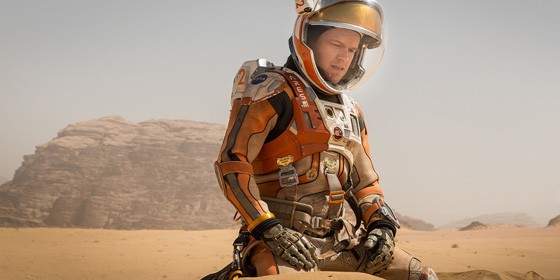 Summary: The Martian is the first Matt Damon film in which he will win a Golden Globe for his acting. He has been nominated 5 times for his acting without a win, could the sixth time be the charm? 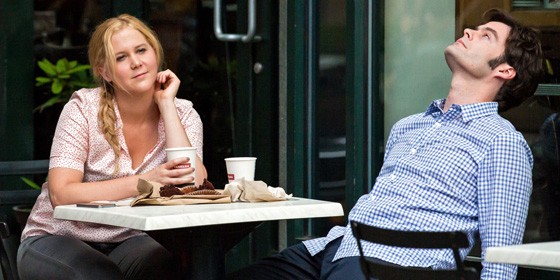 Summary: Trainwreck was one of the biggest surprises of 2015. Not just because it was funny but because it was Amy Schumer. It had all the makings of a great comedy but what no one expected was for it to be such a wonderful story, which Amy herself wrote. Jennifer Lawrence is Hollywood’s Golden Child but Amy Schumer is going to shock everyone when she wins. 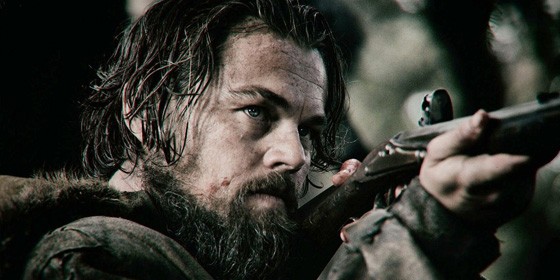 Summary: Leonardo DiCaprio is a great actor but his career will forever be linked to his inability to win an Academy Award. The Revenant is going to be his chance to win one. He will easily win the Golden Globe giving him 3 wins in the same category. 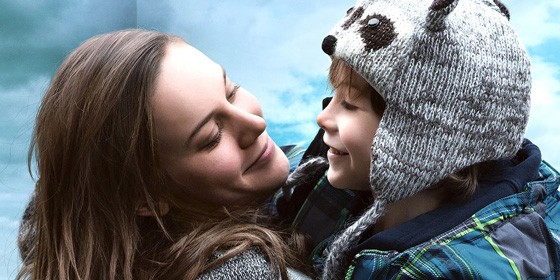 Summary: Cate Blanchett is a big time favorite for Best Actress but she will have to convince the HFPA that she is better in Carol than Brie Larson was in Room. That will be a tough thing to do. Brie Larson reached a new level in her acting career this past year when she took on the role of a mother forced to raise her child in captivity. 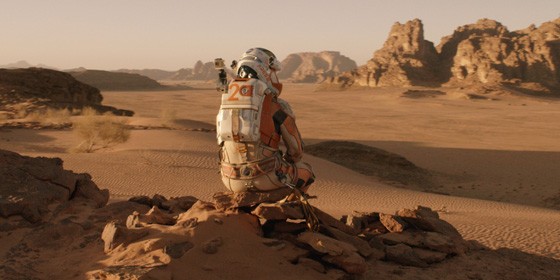 Summary: As we mentioned earlier, Matt Damon should win a Golden Globe for his role in The Martian. The movie gave us hope for life on Mars. It made it seem real and not just some crazy space Sci-Fi film. He helped to carry this amazing cast into a Golden Globe for Best Picture. 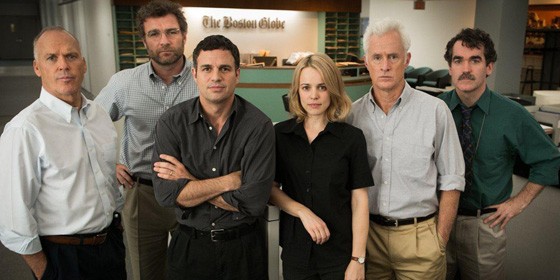 Summary: As much as we want to give this award to Mad Max: Fury Road, we just couldn’t pass on Spotlight. The real story is so scary, it makes the movie feel as though we are watching the real Boston Globe reporters at work. The detail that went into the movie shows us the process behind any big story.