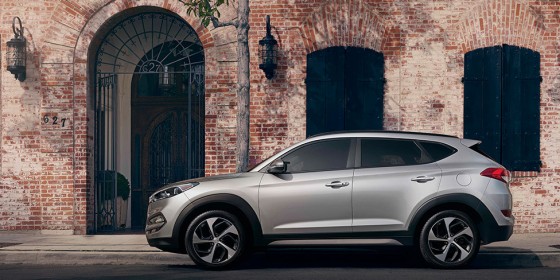 Last month we brought you a list showcasing the Best of the 2015 New York Auto Show, specifically focused on world premieres from the show. There was a crossover that caught our eye on the show floor, which didn’t make our list due to the fact that it had previously been unveiled at the Geneva Auto Show. The 2016 Hyundai Tucson is an all-new 3rd generation compact crossover that will arrive at dealerships in late summer. 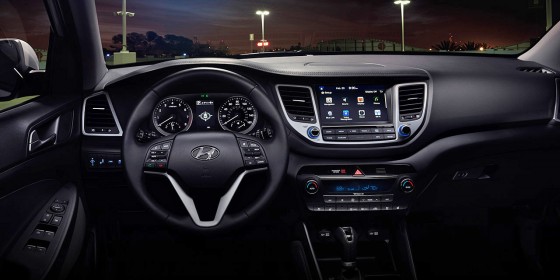 The new Tucson continues Hyundai’s recent run of designing beautiful vehicles, and we’re particularly fond of those wheels. While we love the Santa Fe Sport, we think this new Tucson will provide a compelling alternative for those looking for a lower price point. We hope to bring you more detailed thoughts when we’re able to get behind the wheel in the future.