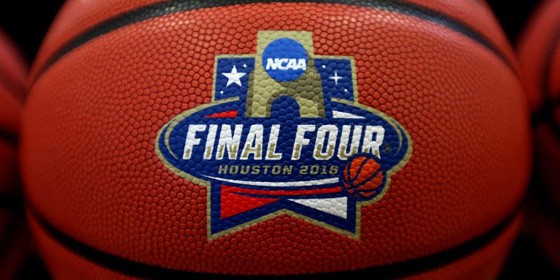 There are thousands of sportswriters, analysts, and so-called experts just dying to give you their picks for the 2016 NCAA tournament, better known as March Madness. From the upsets to the sure things, all of these experts provide their insight as to why each team is there, who has the best chance at winning it all, etc…

It is nothing more than professional guessing. How many times have you participated in an office pool where it came down to the guy who hates sports but wanted to be part of the team anyways and that new intern that spends all her time brushing her hair and talking about going to the beach?

It is all luck. No one can predict the future or figure out the winners before the games begin. There are times when all it takes is one missed free throw or one more made field goal that can change the course of an entire game.

The best team in the country could run into a wall if they are missing shots. Ask Duke when Lehigh upset them a few years ago. They couldn’t hit a 3-point field goal to save their life and C.J. McCollum showed up Coach K and the number two seed of 2012. 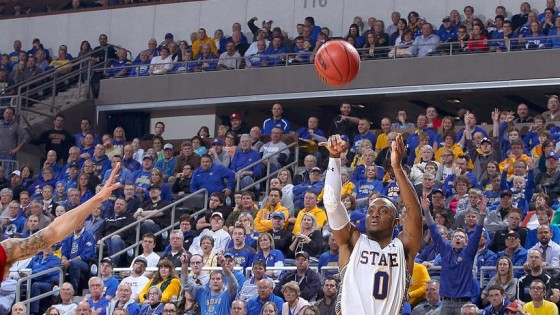 Based on the picks we made, the first round of the South region is going to be exciting. Especially when the 12th and 13th seeds face off in the second round guaranteeing at least one of them a spot in the Sweet 16. 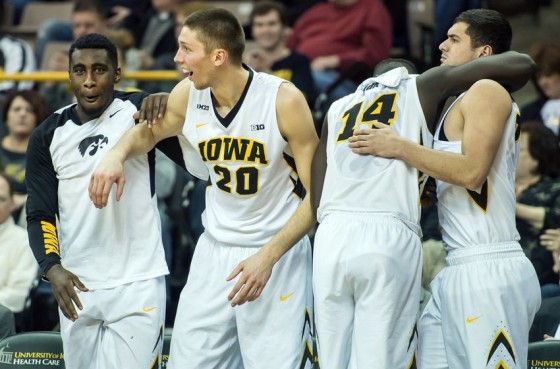 After much debate, we went with Iowa with the upset over Nova. The Hawkeyes have plenty of tools including their outside shooting. It is never a good thing to be great and shooting 3’s because as quickly as they can win with them, they can die by them. However, the great defense the Wildcats have played all season (39.6% Opponent FG Pct.) can be broken down when the outside shots begin to fall. It should be one of those last second shot to win the game type of game. 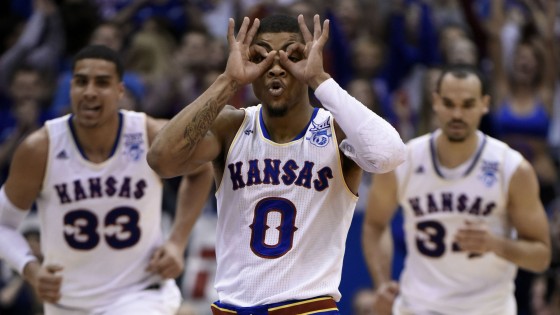 Unfortunately for the Jackrabbits of SDSU, if Kansas has a week to prepare for their game, there is no doubt in our minds it will not be close. The depth isn’t there and they simply will not be able to match up with the Jayhawks.

If the Hawkeyes beat Villanova, then they will be able to upset Miami. But be careful as the Iowa team that beat Michigan State twice this season has been dangerous lately, losing six of their final eight games. That cold streak to end the season is exactly why we can see them making a run. It isn’t always who is the hottest when the season ends, it is who is the hottest after the first weekend. 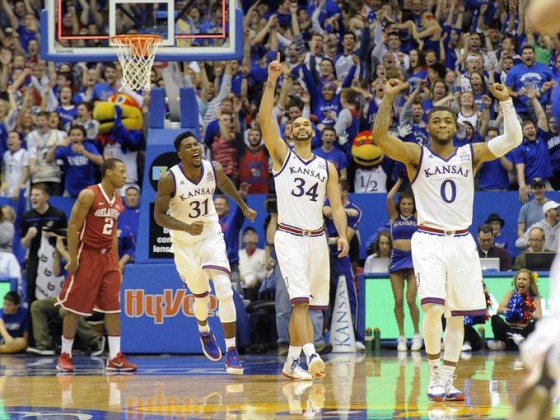 Kansas is just too good this season. If anyone is to beat them, it won’t be until the Final Four. 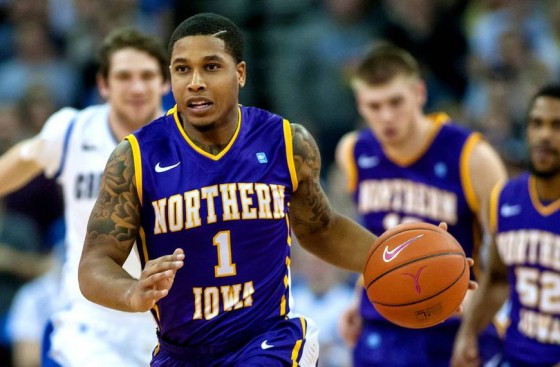 Not much to say about the first round in the West Region, there are a lot of talented teams playing a lot of teams that simply won’t be around after the first game. Texas is dangerous but so is Northern Iowa. This could be an upset or at least a very close game, start to finish. 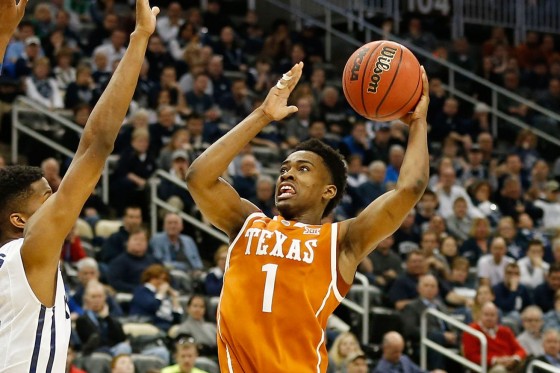 Texas versus Texas A&M could be the game of the year. This one is going to be fun and wild and probably will need a few overtimes to decide the winner. The stadium should be full of fans from all over the state of Texas. 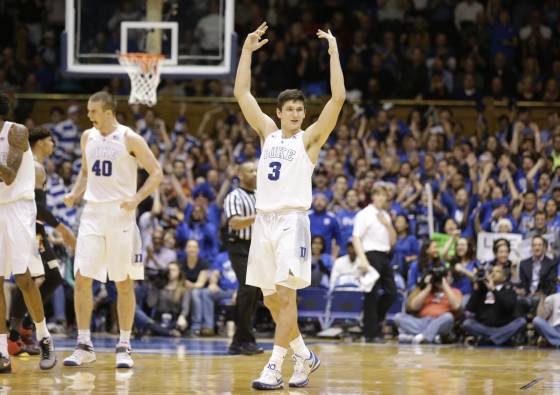 Can Coach K do something that he hasn’t done in a very long time, if ever? Can he get his Blue Devils into the Final Four even though they have 10 losses this season and are barely a 4th seed? Yes. 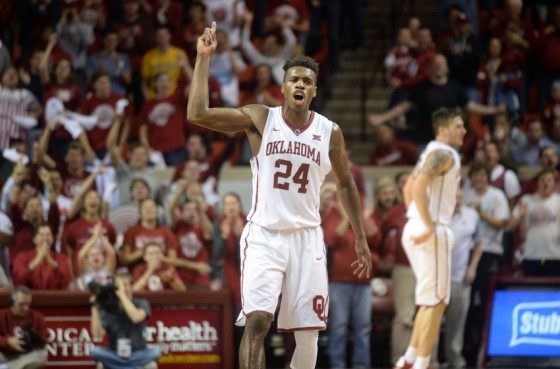 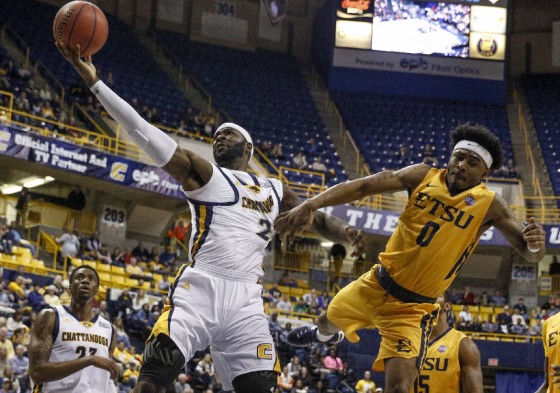 Business will go according to plan and almost all the top seeds are going to get out of this first round alive. We say alive because it will not be easy. 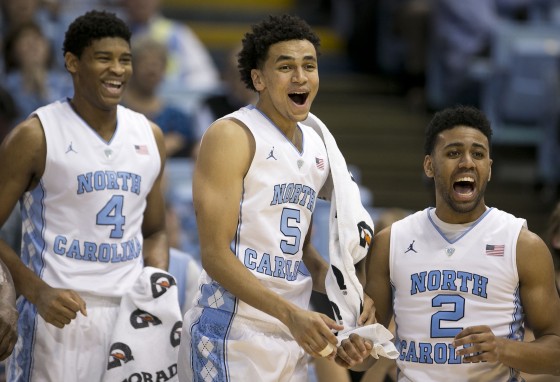 The stage is almost set for a match-up between UNC and UK. The only thing standing in their way are two teams looking for their chance at becoming the latest Cinderella team. 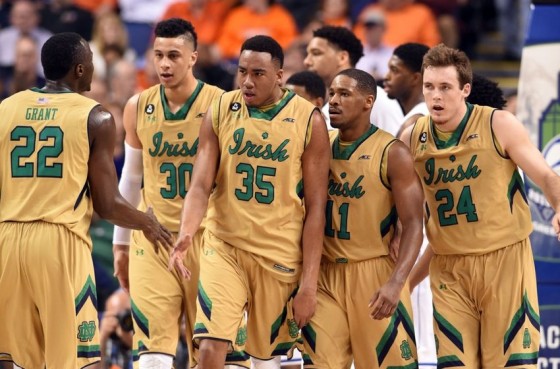 Notre Dame had to fight for every inch to get to this game but luckily for them, we have Xavier losing to Wisconsin, setting them up for a very good matchup against an underrated Badger team. On the other side, UNC and UK face-off in a game between two historic programs coached by two of the best all-time. This one is going to come down to turnovers. 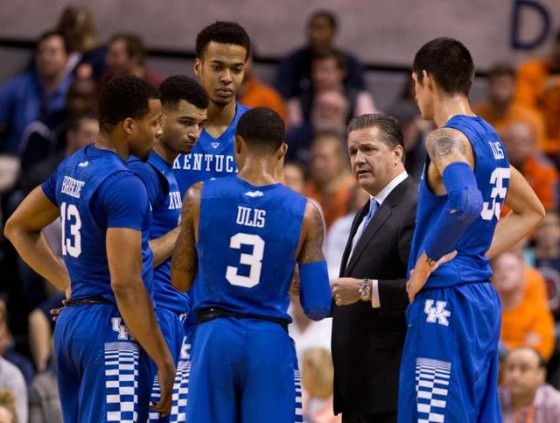 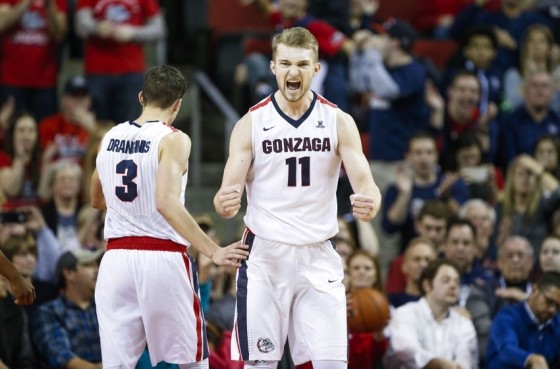 Gonzaga is one of those teams that sneaks up on opponents when they are ranked this high. Back when they were getting in as a two or three seed, it was a different approach. But now they sit in a very dangerous 11th seed and should be able to beat Seton Hall. Pay attention to the Utah and Fresno State game, it could be the best in the region. 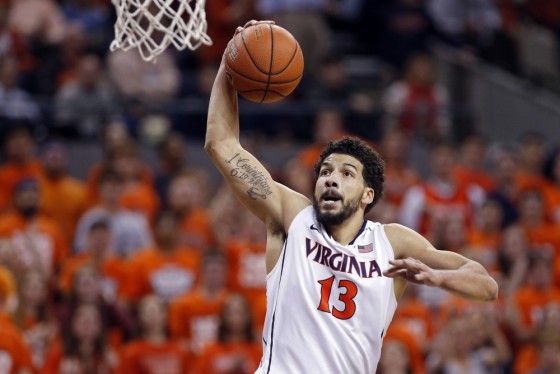 Utah has turned into one of the best teams in the country and they have a tough road ahead. If they get past Fresno State, they still have to face Gonzaga, which is who we chose to get to the 2nd round over Seton Hall. 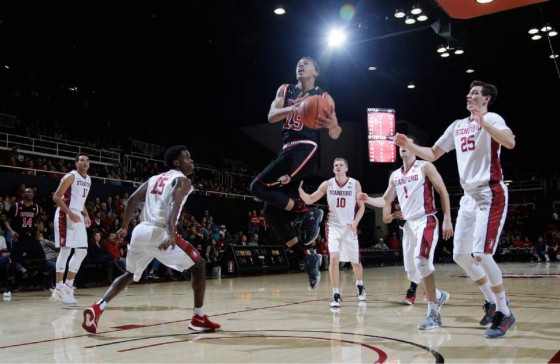 Tom Izzo is one of the best NCAA tournament coaches around and he will have his team back into the Sweet 16 once again. However, they will have problems playing against the Utes of Utah and their fast-paced game. 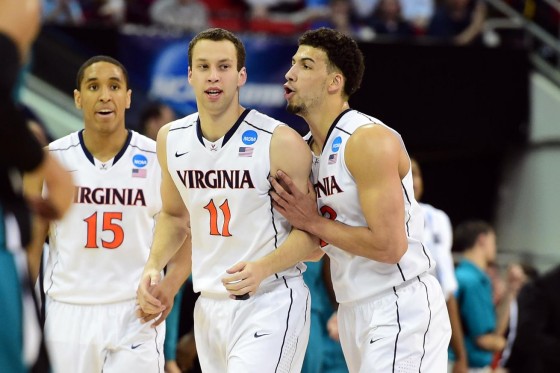 Utah runs so much and with so much energy, they will eventually run out of it and facing Virginia actually helps them because Virginia slows everything down. This is one of those games we all want to see simply because each team is the complete opposite of the other. 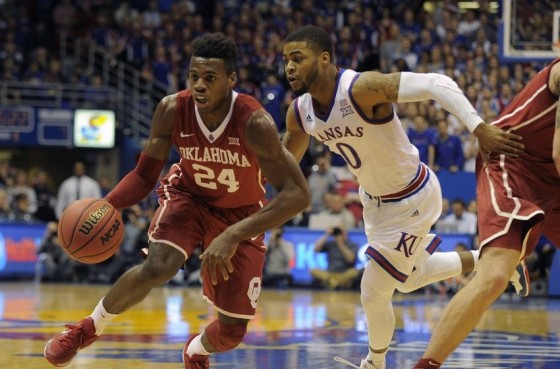 The Sooners are exciting to watch, mostly Buddy Hield. A lot of experts aren’t giving them enough respect because Kansas beat them twice this season. But if they learned anything in those two losses, it was how to beat them. Who else in the Final Four has a two-game stockpile of footage to study against their opponents? It is not going to be a blowout but it will be one of the best games of the tournament which will end in a trip to the title game for Oklahoma. 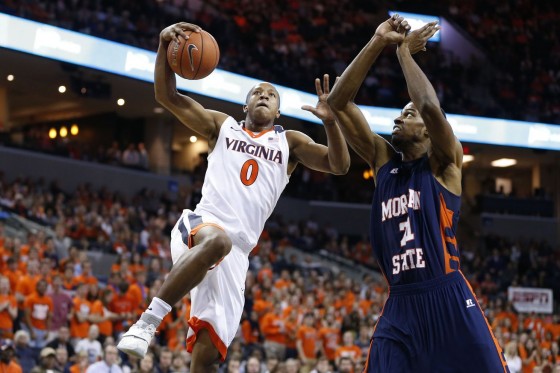 The Wildcats haven’t been perfect this season, neither have the Cavaliers. But the thing both teams do best is win the big ones. Virginia has an MVP in Malcolm Brogdon but they also have Anthony Gil and one of the best defenses in the nation. It should be an ugly matchup for Kentucky as they will struggle to score in the first half, forcing them to start putting up bad shots and making terrible decisions leading to a Virginia victory. 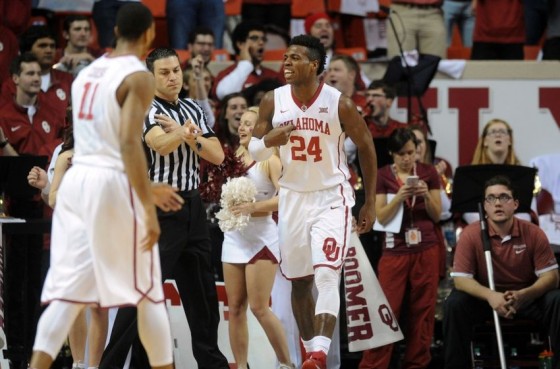 Buddy Hield has been a star since for a couple of seasons but this season he finally became the MVP of the Sooners which has created one of the most potent offenses in the tournament. With his ability to score from anywhere on the floor, it is tough to stop him. On the other hand, Malcolm Brogdon has been the hit of the Cavaliers lineup winning the ACC player of the year while putting them in position to win it all. However, the Sooners are going to take this one after an onslaught of three pointers late in the second half, mostly from Mr.Hield himself.