Sports > Football > The Most Overpaid Defensive NFL Players of 2016

The Most Overpaid Defensive NFL Players of 2016 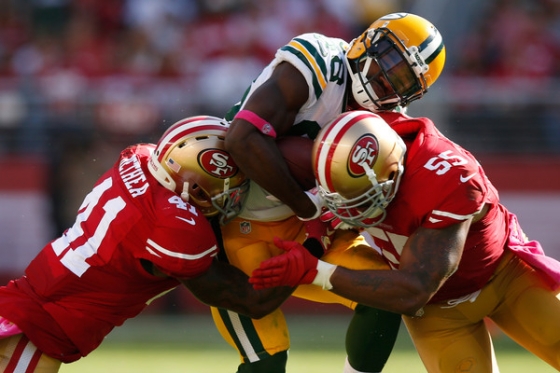 Defense wins championships, plain and simple. In the history of the NFL, there are only a few times that a team won the Super Bowl and had a terrible defense, only a few. So no matter how good a team’s offense is, without great players on the other side of the ball stopping their opponent, it is all for nothing.

So when it comes to signing defensive players, owners around the NFL tend to overpay for them just to make sure they stick around for the long haul and not jet off once their rookie contract is up. But most of the times, the defensive players are being signed for what they could do and not for what everyone knows they can do.

That is when you end up having low quality overpaid players on your team. Some of these guys you are about to see aren’t terrible players but they are also not worthy of the dollars they are making right now. Here is our list for the NFL’s most overpaid defensive players of 2016. 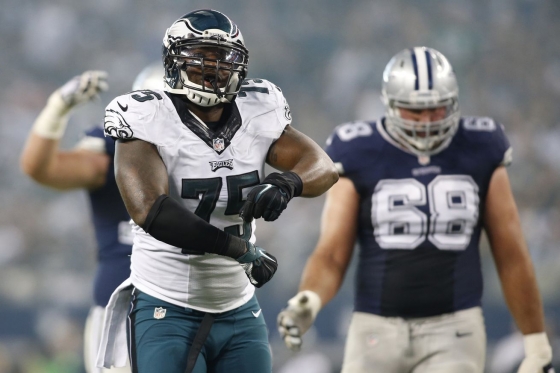 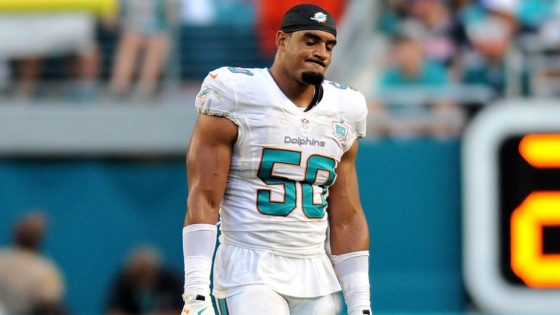 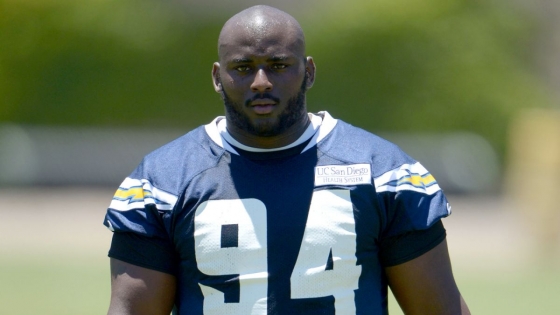 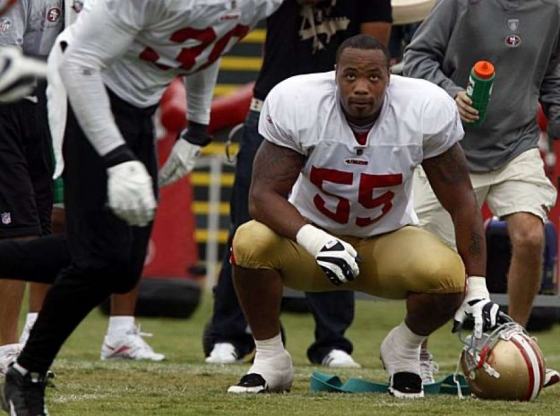 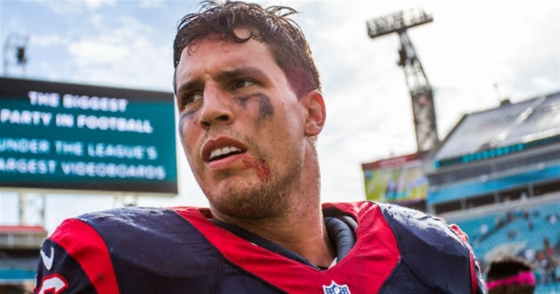 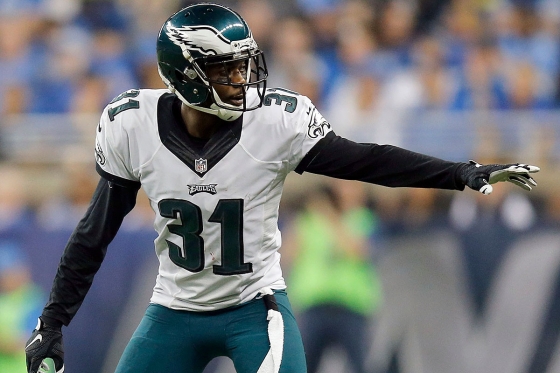 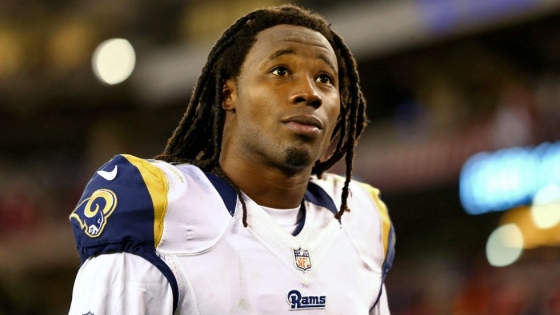 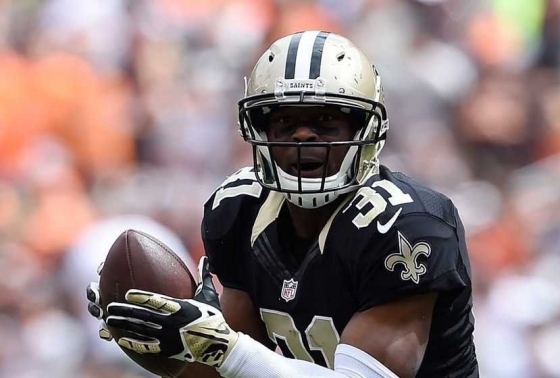 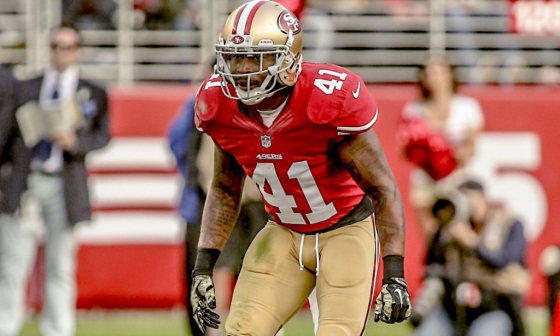