Sports > Football > The Most Overpaid Offensive NFL Players of 2016

The Most Overpaid Offensive NFL Players of 2016 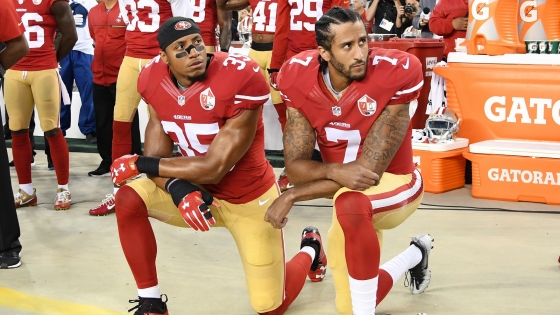 Kaepernick’s salary is more problematic than his political stance.

In the NFL, contracts are given out based on many different factors including past performance, future potential, tenure, and marketability. From those three main factors comes a player’s value, or worth, to a program.

However, since every NFL owner is different, these three main factors don’t always come into play. Sometimes, an owner might decide to make a decision to sign a player because another team wants him or because he would help sell tickets. The owner’s don’t have to explain their decisions, ever.

So even though most of the NFL contracts make sense, there are those that don’t, based on production. If a player isn’t performing to the level expected from the pay he is receiving, he will be considered overpaid. Here are the NFL’s Most Overpaid Offensive players for 2016. 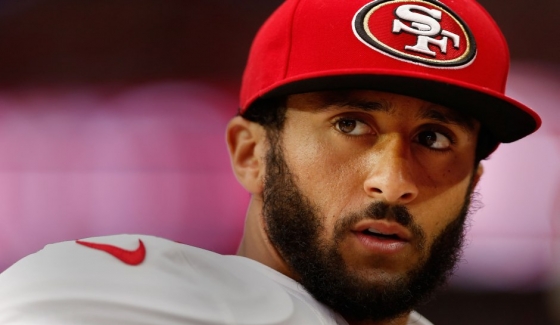 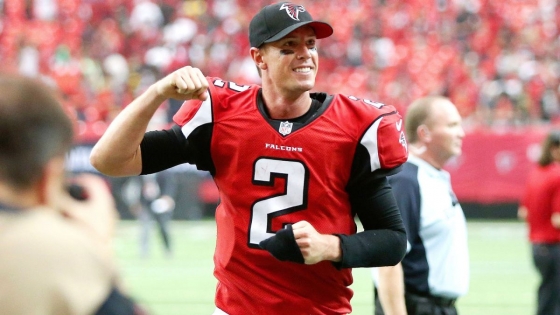 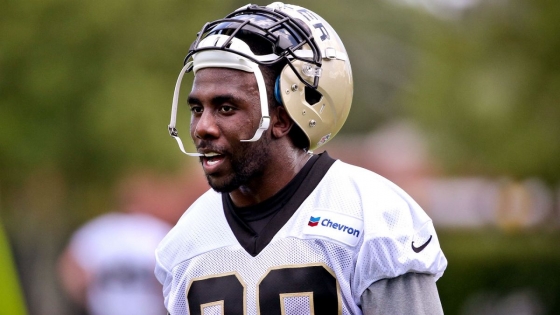 Editor’s Note : Before we could even publish this, Spiller was released. 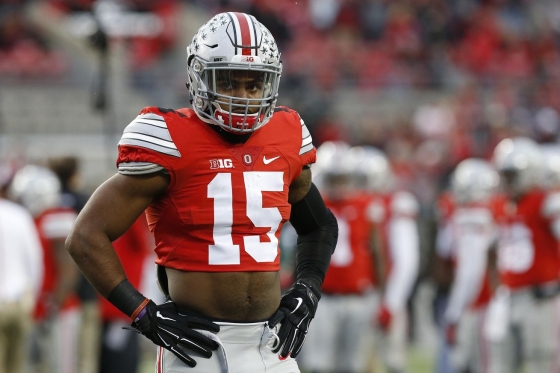 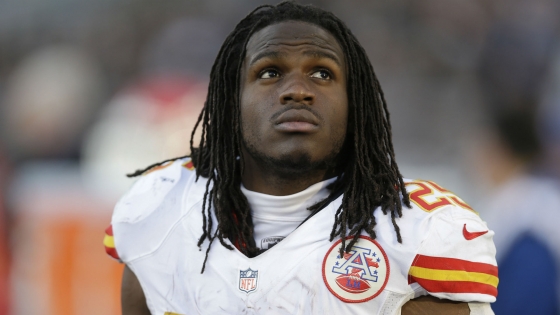 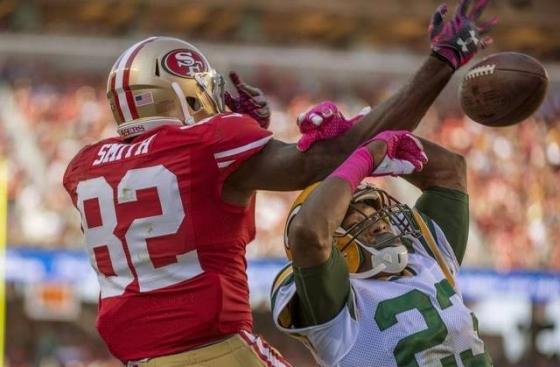 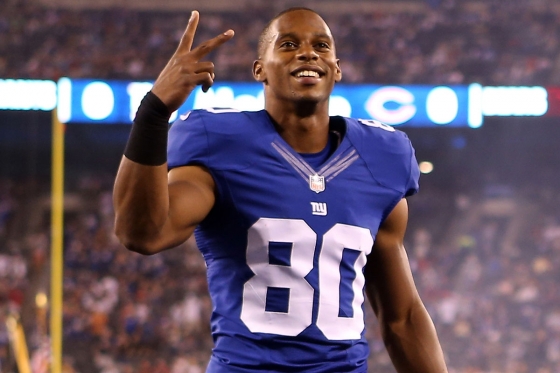 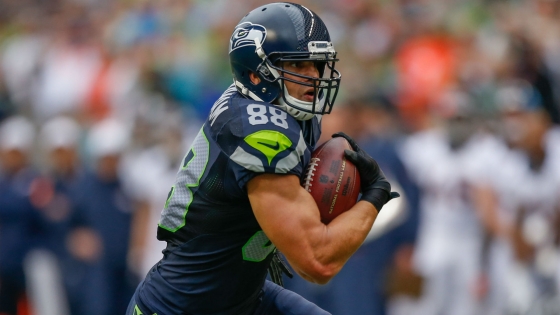 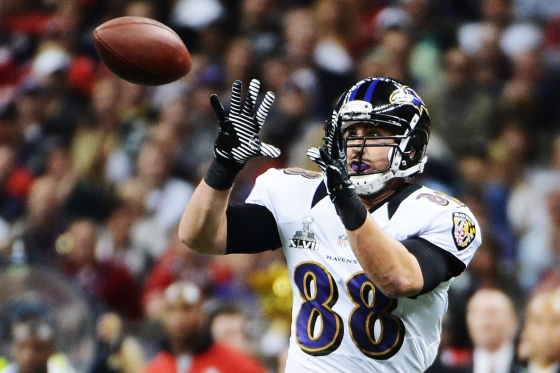 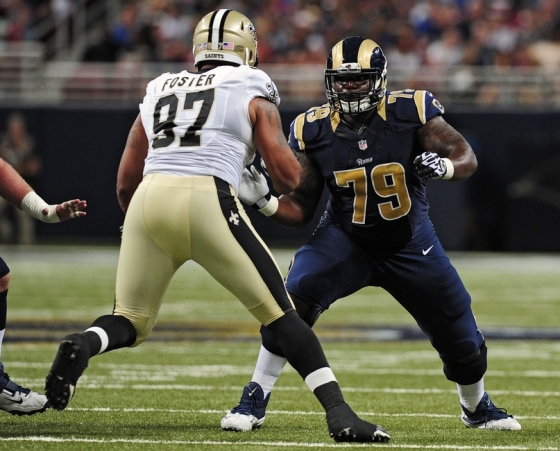 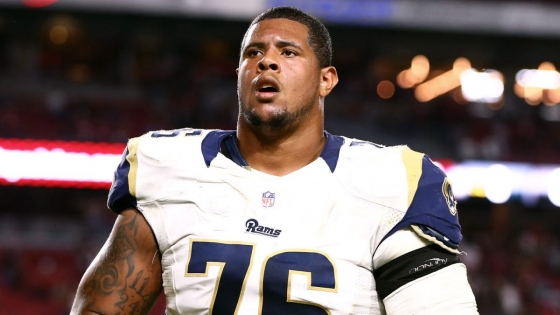 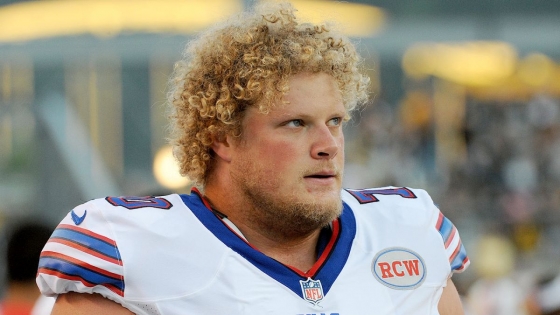