By Thomas Delatte on September 7th, 2016 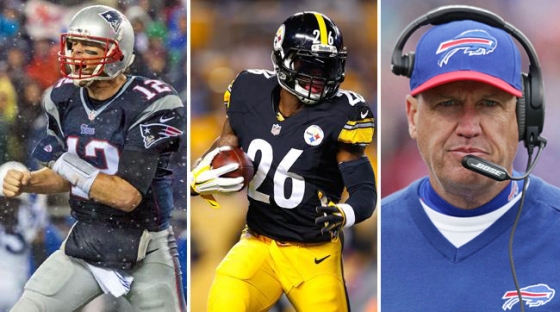 It isn’t football season until Le’Veon Bell gets suspended, Tom Brady whines about appealing his, and Rex Ryan is coaching an AFC team somewhere up in the Northeast. The number of story-lines that will lead us into the upcoming 2016 season is a laundry list of suspensions, injuries, and future stars. From Ezekiel Elliott becoming the next biggest star running back of the NFL to Josh Gordon being reinstated for the Cleveland Browns, the 2016 season has already given us a few unpredictable moments.

Since we are in a predicting mood, let’s go ahead and predict this season’s division winners, each team’s record, and even the playoffs, Super Bowl included. Enjoy. 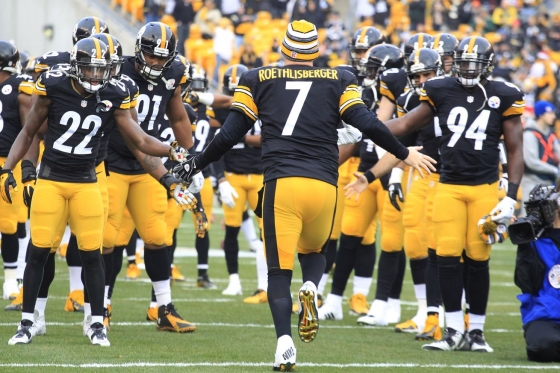 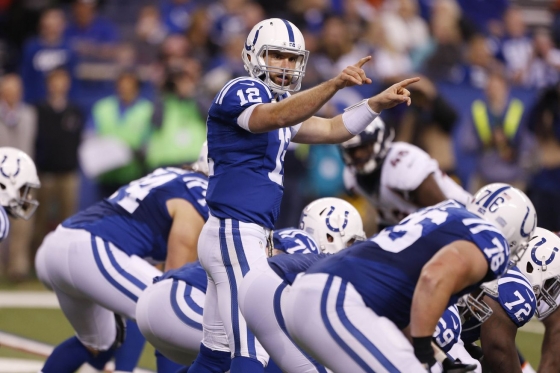 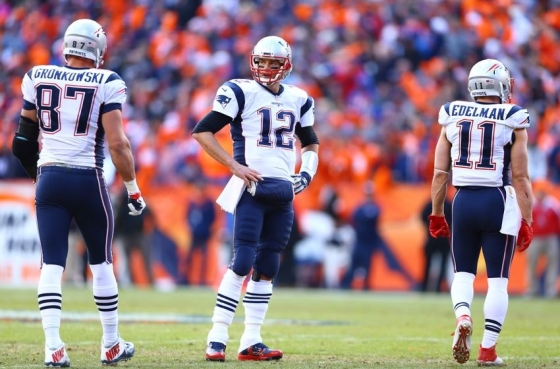 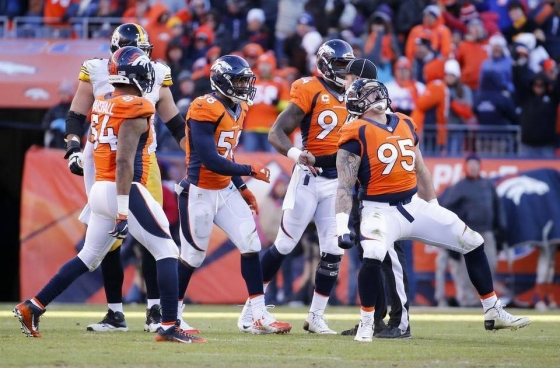 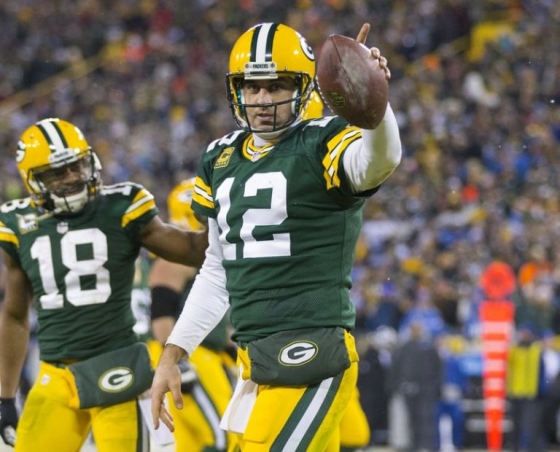 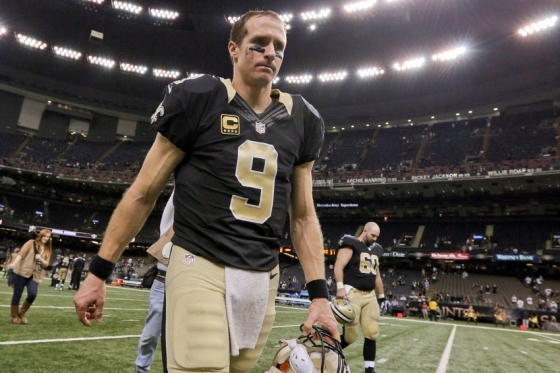 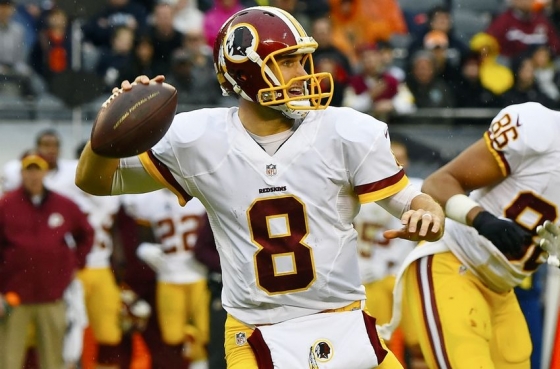 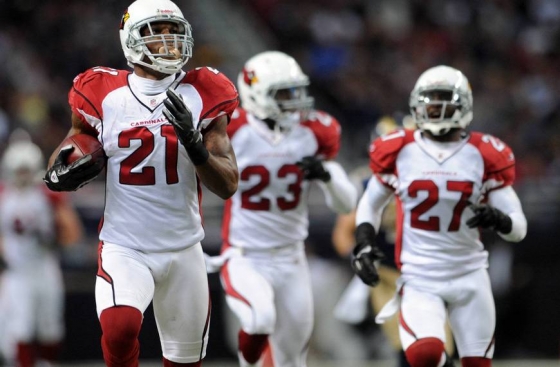 Wild Card Round (Winners in Bold) 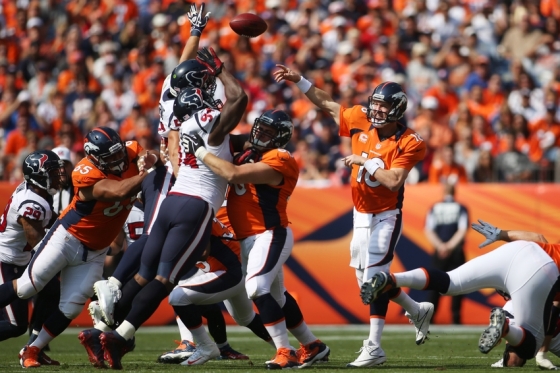 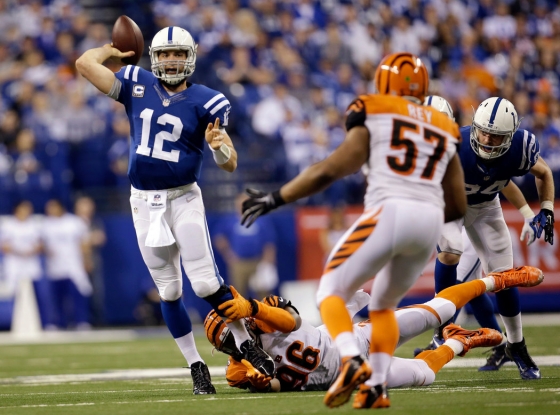 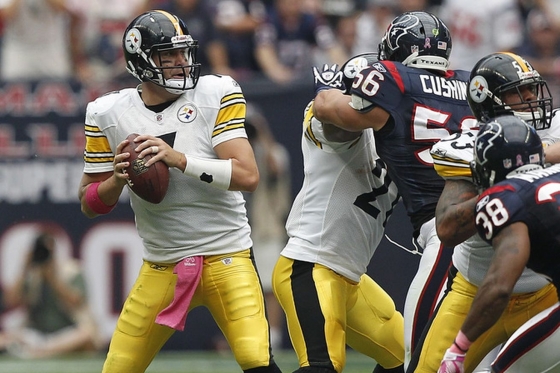 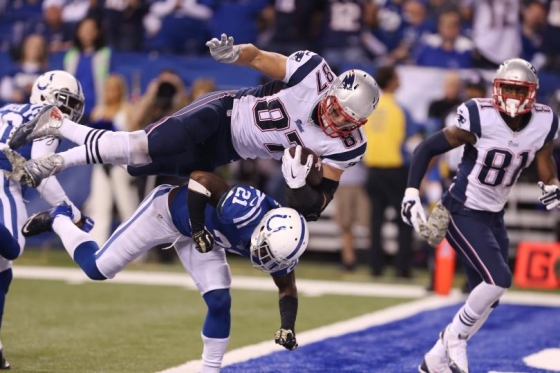 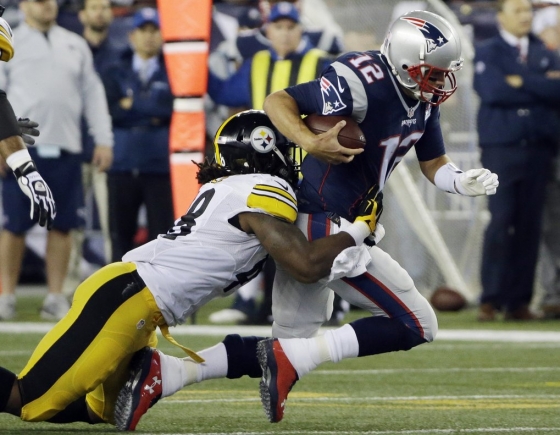 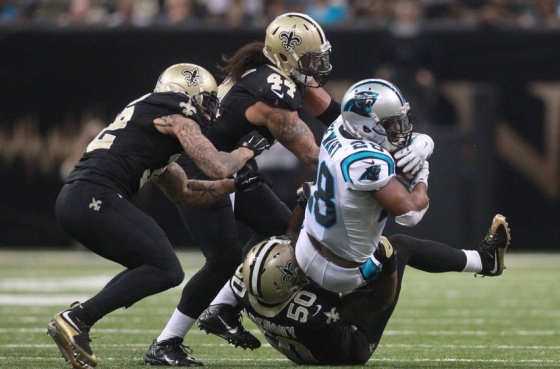 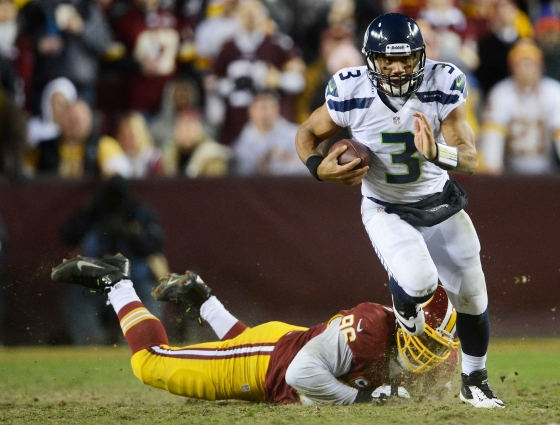 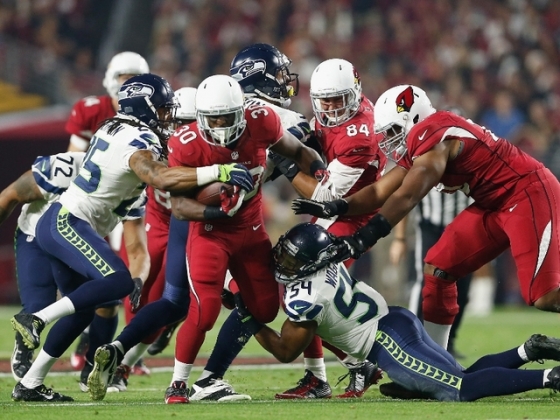 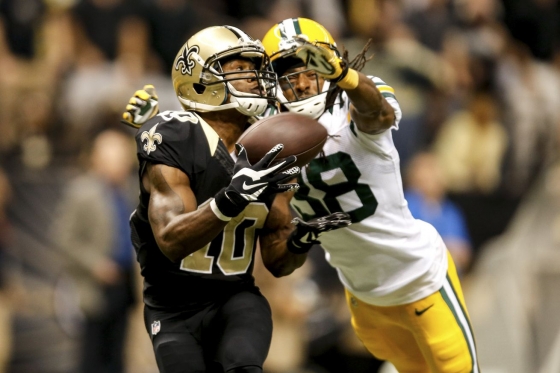 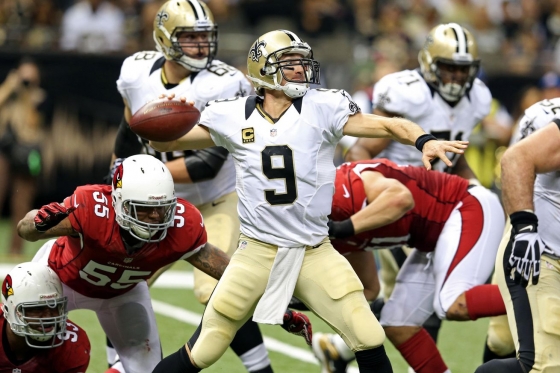 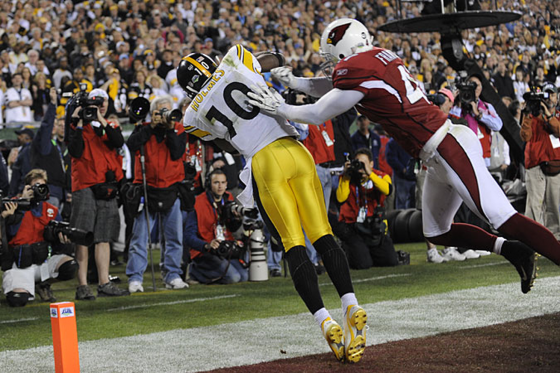 It’s the rematch the Arizona Cardinals have dreamt about since Plaxico Burress used his tip-toes to win the 2008 Super Bowl in Tampa, Florida. It has been a struggle to reach this height again but the Cardinals finally have all the pieces in place to do so. Don’t expect much defense either as this one is going to be a touchdown scoring bonanza and could end on another last minute touchdown.