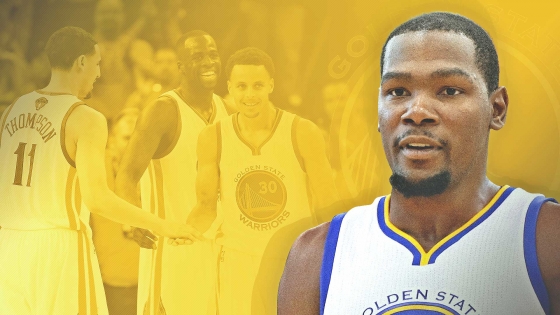 Is there a chance that the Golden State Warriors, without Kevin Durant, are now a worse team than before? Kevin Durant got injured after playing just over a minute of their game against the Washington Wizards on February 28th. The Warriors wound up losing the game and then ended up going 2-5 over their next seven games without him before, just recently, going on a four game winning streak.

So maybe they just needed to figure themselves back out and get back to the basics knowing they would be without Kevin Durant for the rest of the year. But whatever the reason, the Warriors showed the league that they are no longer invincible and can be beaten. They are still a 56-win team and could still wind up with the league’s best record, once again, and it is thanks to the league’s two-time defending MVP, Stephen Curry, who has bounced back from poor performances to remind us of the type of player he really is. 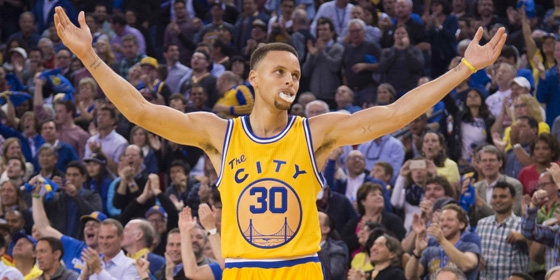 Is he going to win a third MVP? The odds are stacked against him to grab a third because he has some major competition. Both James Harden and Russell Westbrook are battling it out for the coveted league MVP trophy, which is exciting for fans because Russell Westbrook is averaging a Triple-Double in points, assists, and rebounds. James Harden is closing in and is only 1.9 rebounds short of also averaging a Triple-Double in the same categories.

Although the MVP award is the elite trophy in the world of basketball, it is not the only one out there. They also give out individual awards for Sixth Man, Defensive Player of the Year, Most Improved, Rookie of the Year, Sportsmanship, Head Coach, and Executive of the Year. As if that is not enough, they have three All-NBA lineups, two All-Defensive lineups, and two All-Rookie lineups.

Instead of waiting until the season ends and the names are announced, we wanted to give our own predictions for who is going to bring home the brass this year. Enjoy. 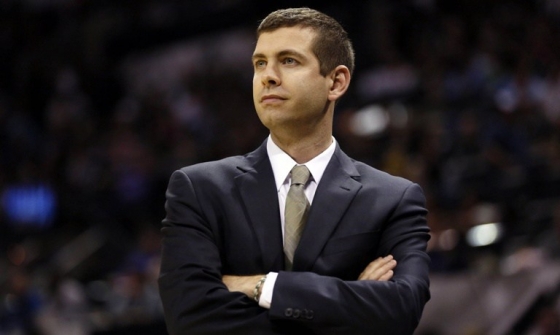 Details: The favorite choice here seems to be Mike D’Antoni after taking the same Houston Rockets from last season and turning them into one of the most powerful offensive forces in the NBA. However, we just could not forget about the amazing job former Butler head coach Brad Stevens has done in Boston, leading the Celtics to the second best record in the Eastern Conference. Since joining the Celtics, Brad Stevens has turned things around and made them a credible contender and possible number one seed in the 2016-17 playoffs. 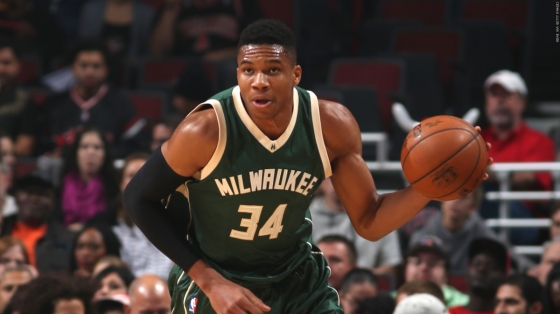 Details: After it became very apparent that Giannis Antetokounmpo was the real deal last year, he got even better this season, improving his averages in five different statistical categories. His per game averages went from 16.9 to 22.9 in points, 7.7 to 8.4 in rebounds, 4.3 to 5.4 in assists, 1.2 to 1.7 in steals, and 1.4 to 1.9 in blocks. No other NBA player has improved that much in those five categories in one season and this will be the last time he is going to be mentioned in the Most Improved Player award. Next season it will be the MVP. 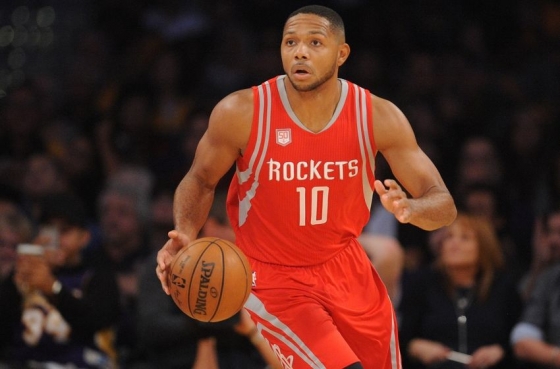 Details: Eric Gordon was not happy in New Orleans after being traded to them following the Chris Paul deal back in 2011. He was hoping to go to Phoenix but never got his shot and had to live out his contract before he could do anything about it. He made the best out of it but was forced into a starting role out of team needs. The Rockets turned him into a sixth man and he has now become the best in the league, slightly ahead of his teammate Lou Williams, who the Rockets traded for at the All-Star break. 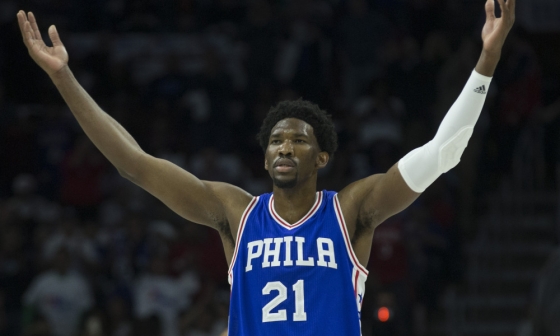 Details: Through 31 games this season, Joel Embiid was easily a lock for Rookie of the Year. But then he tore his left meniscus and is out for the rest of the season, leaving the award open for some of the other top candidates. However, none of them have been able to get within reach of what he did during those 31 games. He averaged 20.2 points, 7.8 rebounds, 2.1 assists, and 2.5 blocks per game. To make you understand exactly how impressive those numbers are, only Anthony Davis has put up the same numbers.

Defensive Player of the Year 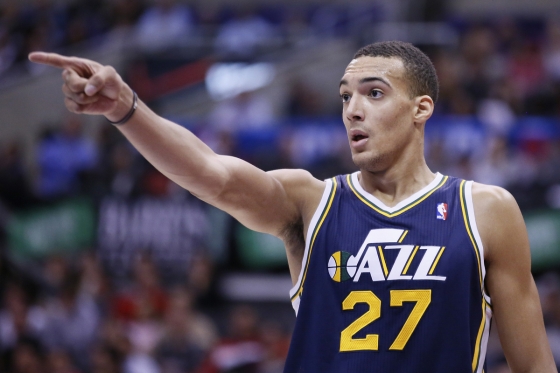 Details: If this season is any indication of future advancement, then we can see a very bright future for the Utah Jazz thanks to the improvements of their best defensive player, Rudy Gobert. He has turned himself into one of the best defensive Centers in the NBA and is now leading the league in blocks per game. His 13.2 points and 12.8 rebounds per game are also career highs. At just 24 years old, he is not even in his prime and is now about to shock everyone when he wins the Defensive Player of the Year award. 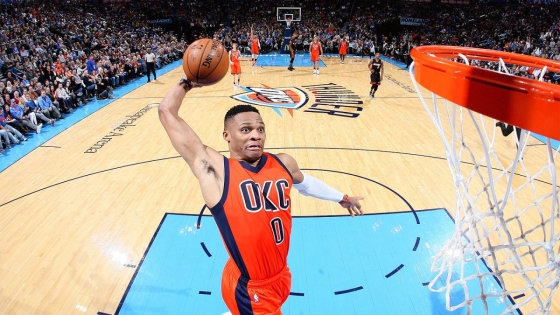 Details: This year is easily one of the toughest MVP races in recent memory. The definition of what makes a player the most valuable is really about to be tested when voters have to decide whether a man averaging a Triple-Double, and carrying his entire team, deserves it, or another man who has nearly the same averages but is no a team that could finish in the top three spots in the Western Conference. Does winning games make someone a MVP? Or is it statistics? We think it is a combination of both and since only one player in NBA history has ever averaged a Triple-Double for a season, it has to go to Russell Westbrook. 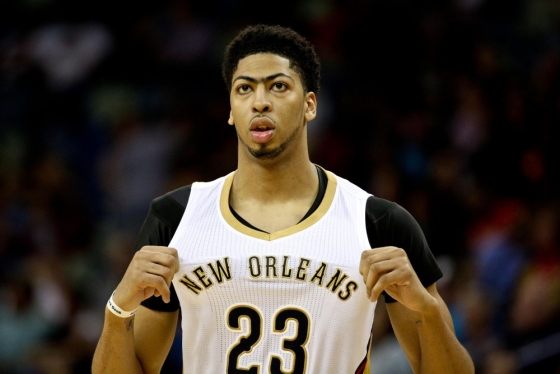 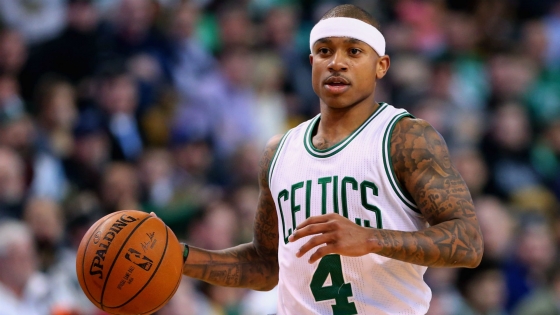 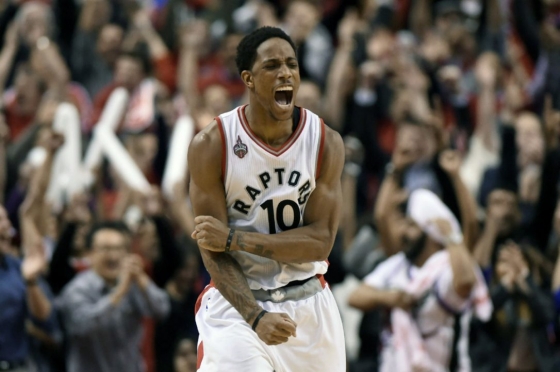 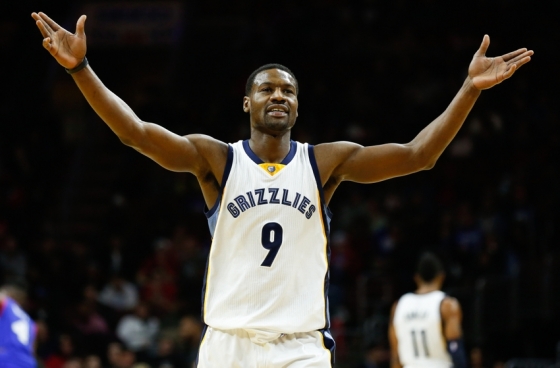 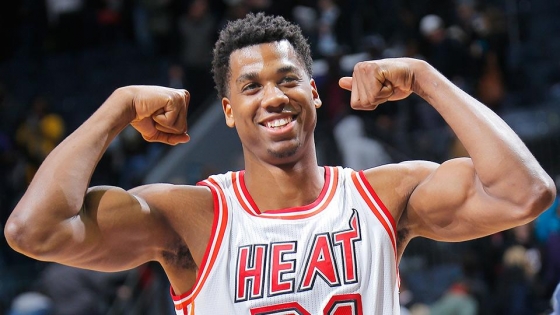 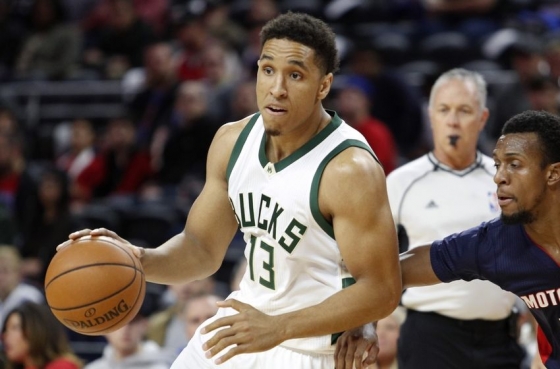 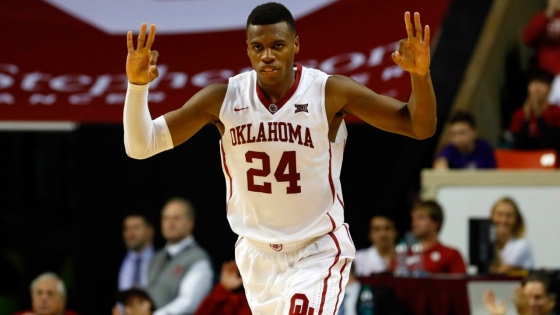