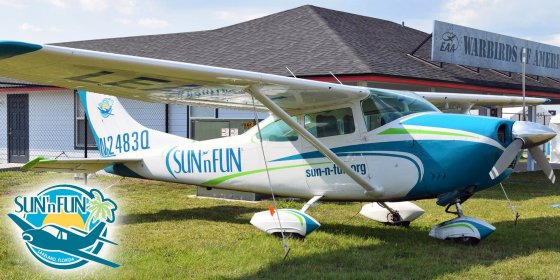 The 43rd Annual SUN ‘n FUN International Fly-In & Expo was held in Lakeland, Florida in the beginning of April and welcomed over 200,000 guests from over 60 countries. The massive air-show is a fundraiser to support the Central Florida Aerospace Academy and Florida Air Museum. We were hosted at SUN ‘n FUN by our friends at Honda, who had a substantial presence at the event. 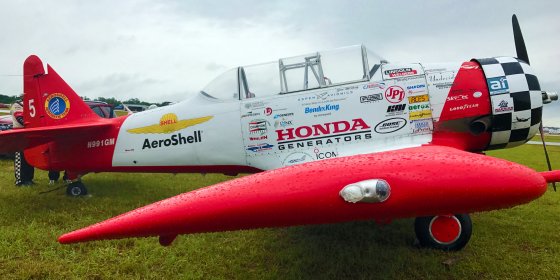 SUN ‘n FUN is powered by Honda Generators, which also sponsor the Aeroshell Aerobatic Team. Honda Power Equipment introduced their new robot lawnmower, Honda Miimo, and showcased their products alongside some fun toys from Honda Marine and Honda Power Sports. They even flew in the fabulous Honda Jet and gave us a walk-through of the groundbreaking private jet. 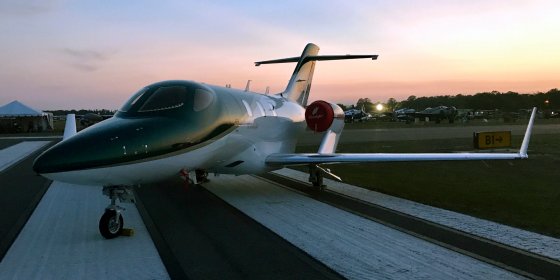 Our day at SUN ‘n FUN began with some steady rain showers, but eventually the skies cleared and we were treated to some of that famous Florida sunshine. We put together this video showcasing some of the FUN we experienced at the event, including the Aeroshell Aerobatic Team, U.S. Navy Blue Angels, P-51 Mustangs, and some of those previously mentioned Honda products :