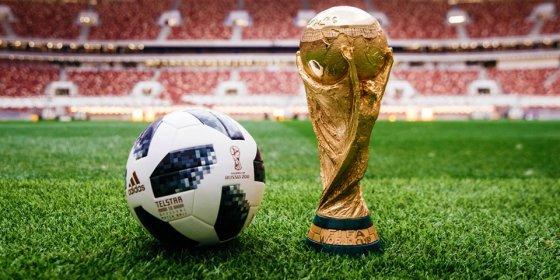 Every year, we are always greeted with some of the greatest moments in sports history. Most of the times it happens in the most shocking of situations like when an 11th seeded Xavier Men’s Basketball team reaches the Elite Eight after knocking off a 6th, 3rd, and 2nd seed. How about the Super Bowl and its insane finish? That game was full of moments that no one expected. When the Atlanta Falcons were up 28-3 with 3:00 minutes left in the 3rd quarter, the football world was stunned that the New England Patriots just could not match up to such an inexperienced Super Bowl team. 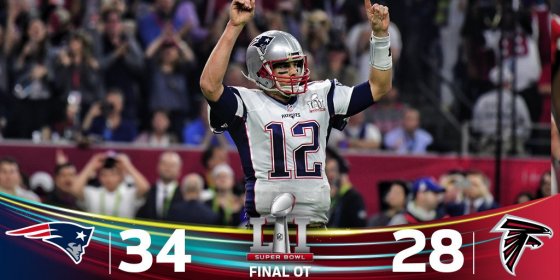 And then…the comeback. The Patriots came back, winning the game in Overtime, leaving the Falcons, and their fans, scratching their heads about how anyone can give up a 25 point lead with only 18 minutes left in the Super Bowl?

Even Major League Baseball got in on the fun this past year when the Houston Astros completely dominated the league before earning a spot in their second ever World Series against the Los Angeles Dodgers. The two teams were the best teams in each of their respective leagues and they gave us a seven game series that will easily go down as one of the greatest World Series ever, especially when the Astros won their first title in franchise history. 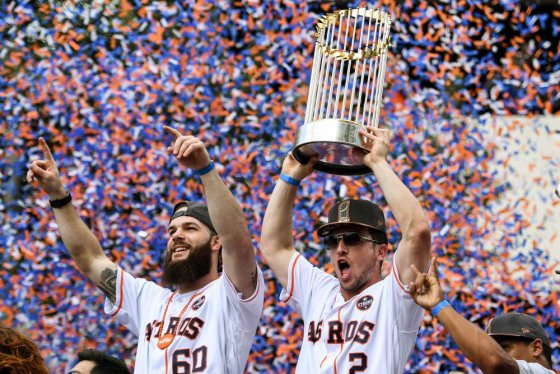 Looking back at the greatest moments in sports is fun but that is over and done. It is time to start preparing for 2018 and what is next in sports, and it will not take very long before we are treated with a classic when the College Football Playoff National Championship game takes place on January 8th. Then, a few weeks later, is the Australian Open, the first of four Grand Slam events in tennis.

So, in a year that is going to give us the FIFA World Cup and the Winter Olympics, let’s take a few minutes to look at our crystal ball and make our predictions for all of the major sporting events of 2018. Enjoy.

Editor’s Note : This was written a week ago, apparently we’re 0-1…. 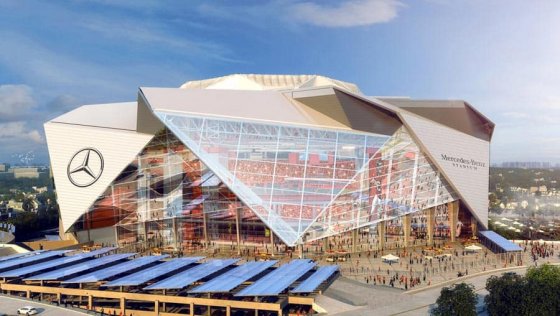 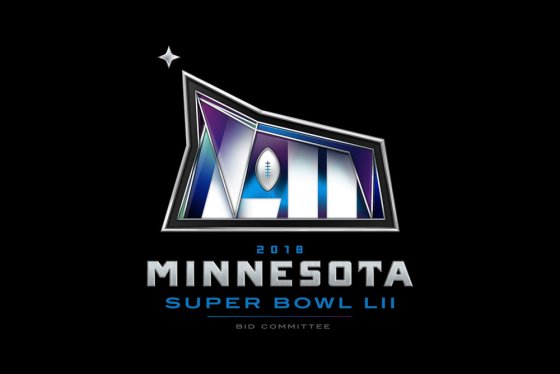 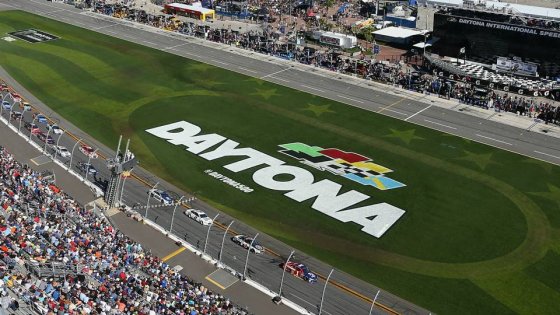 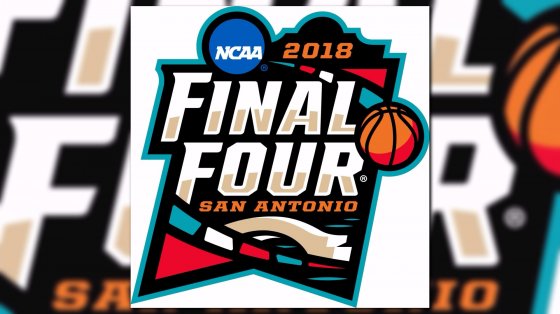 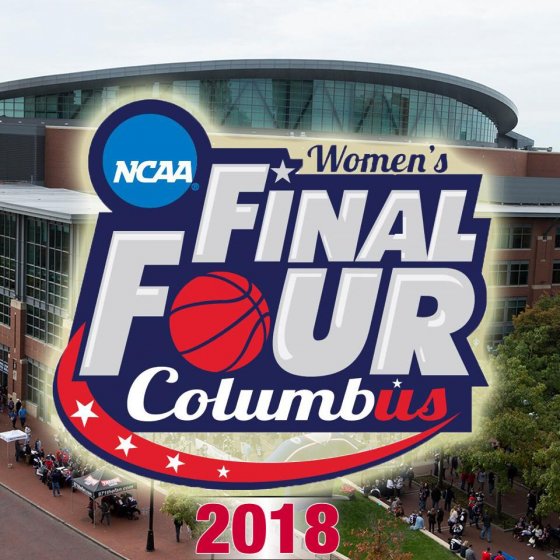 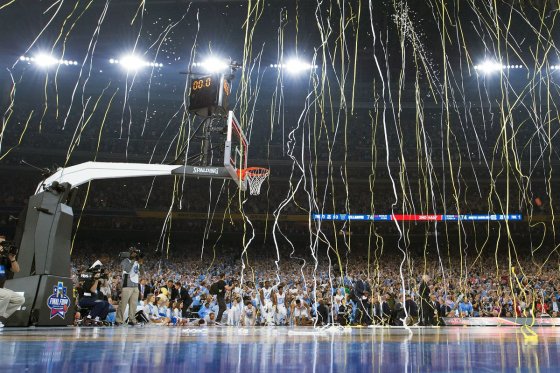 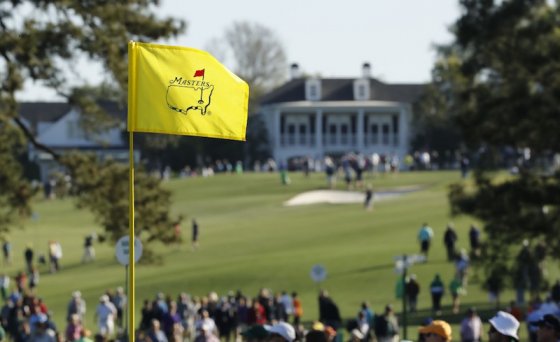 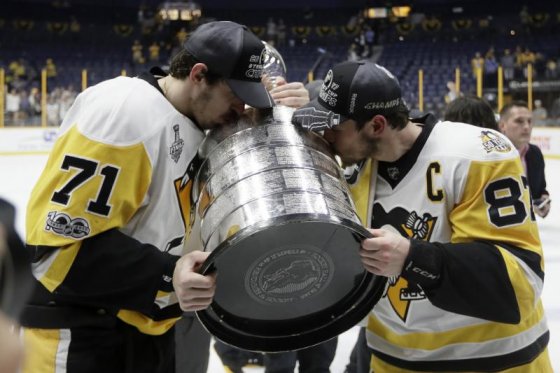 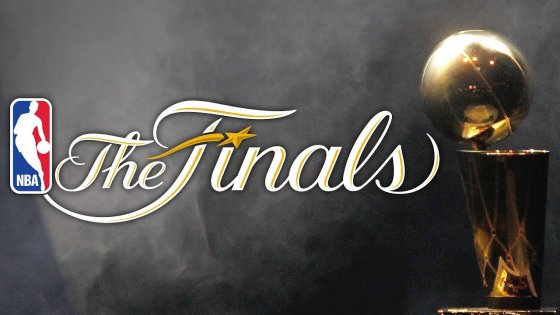 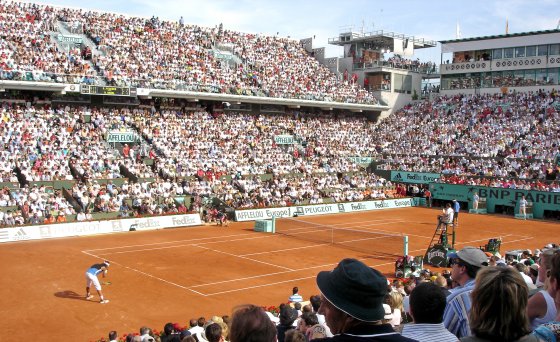 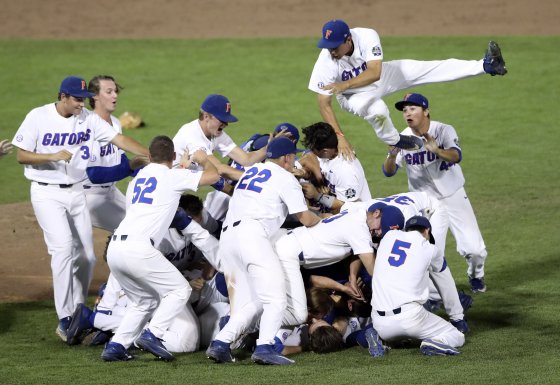 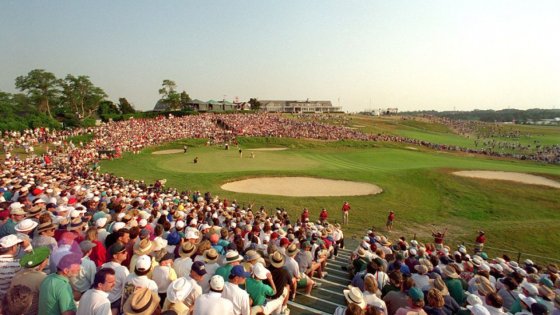 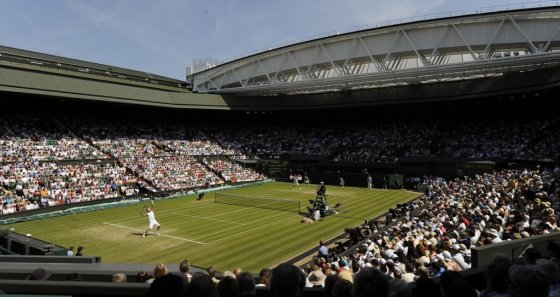 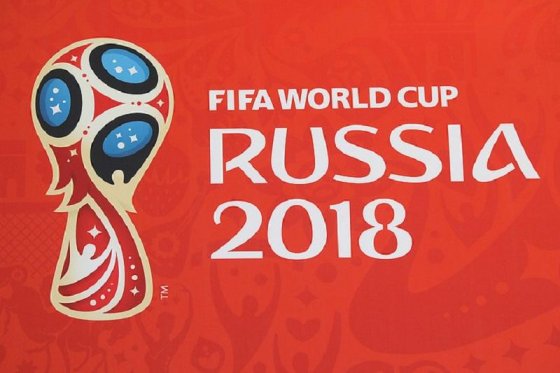 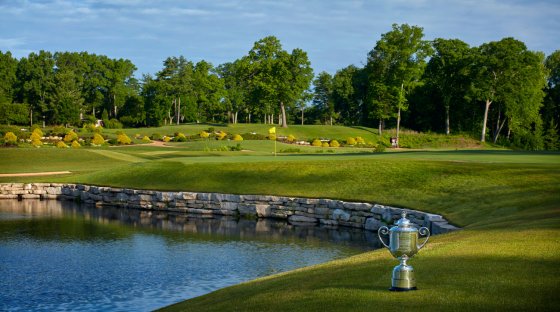 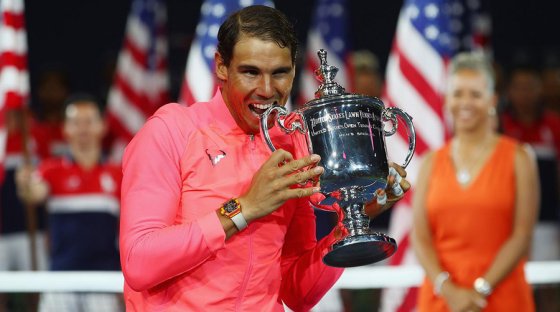 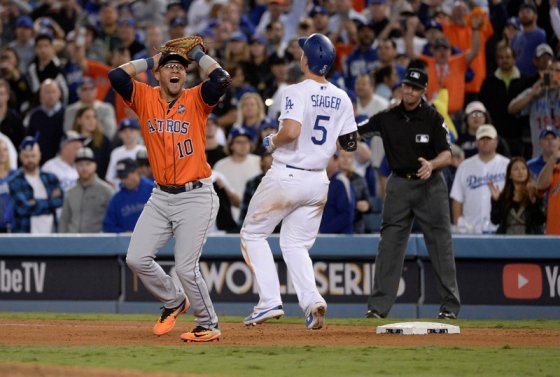 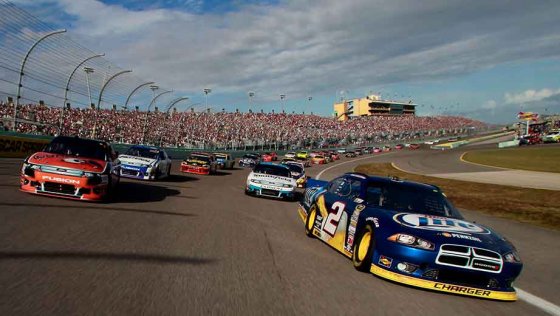