2019 Nissan Pathfinder Rock Creek Is More Like It Once Was 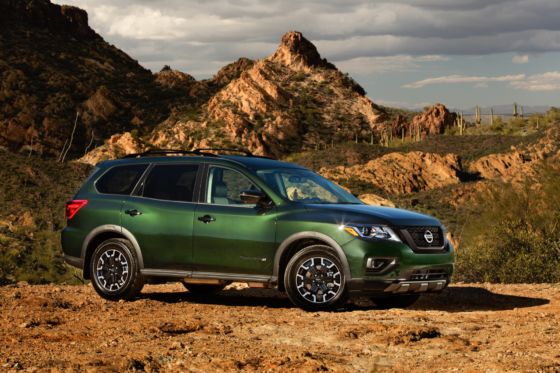 Those of us old enough to remember the 1990s can remember the Pathfinder as a body-on-frame, small SUV that competed with the Toyota 4Runner for off-road capability. Unlike the 4Runner, however, the Pathfinder has evolved with the times. The 2019 Pathfinder is now a crossover-SUV with three rows of available seating and more family vibe than adventurous wanderlust.

To bring back some of that wayward appeal, Nissan has added a Rock Creek package to the Pathfinder. The 2019 Nissan Pathfinder Rock Creek has a bit more ground clearance, more aggressive tires, and some trim additions that boost the crossover’s nostalgia and capability. 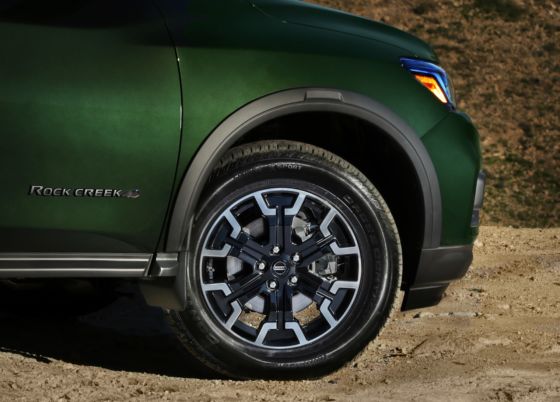 This is all good stuff, really, letting the Pathfinder keep its everyday goodness and economics while giving it more verve and interest both for the onlooker and as a real-world machine. 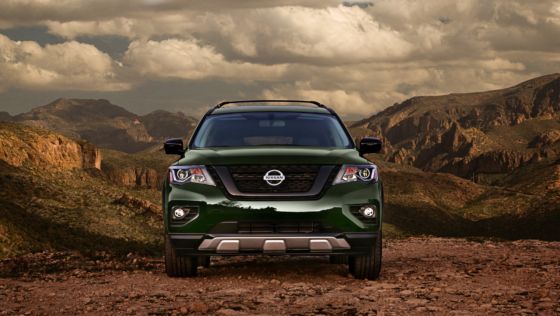 The 2019 Pathfinder has modern, contemporary styling that, honestly, doesn’t really catch the eye much. The V-motion grille design, slightly flared fenders, and pinched rear roofline create some sportiness for the crossover, but it’s fairly blasé as-is. The Rock Creek Edition, however, builds on the SV and SL trim levels by adding blackout treatments to the grille and badging, darkens the roof rails and side mirror caps, and blacked the door handles and fender flares. 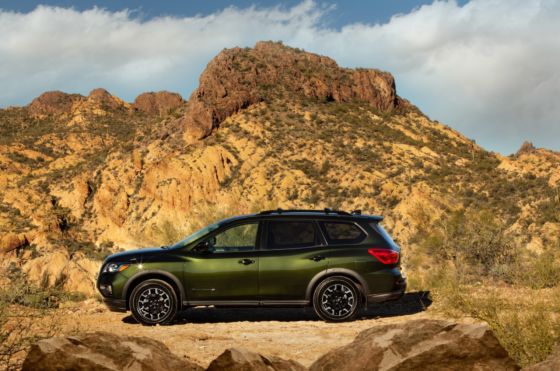 Those elements go with the darker color options for the Pathfinder (Midnight Pine is our favorite) to create a much more robust-appearing vehicle. The darker trim gives the Pathfinder Rock Creek a more muscular appearance and more visual space between the tires and the wheel wells. Knobbier tires (all-seasons) with black-treated wheels add to this muscle. 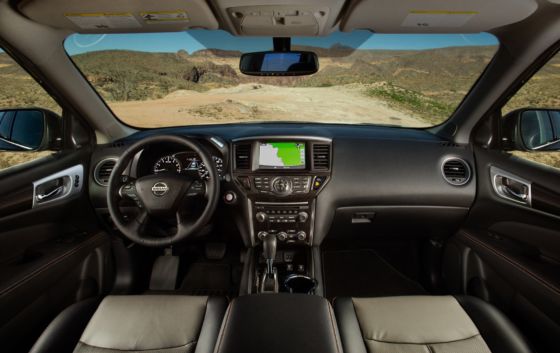 Inside, the Rock Creek Edition also adds orange contrast stitching, Rock Creek labels and embroidery, and just a little more bling for the staid design of the Pathfinder’s interior. These go with the already very comfortable seating, the well-done and roomy second row, and the kid-friendly third row. 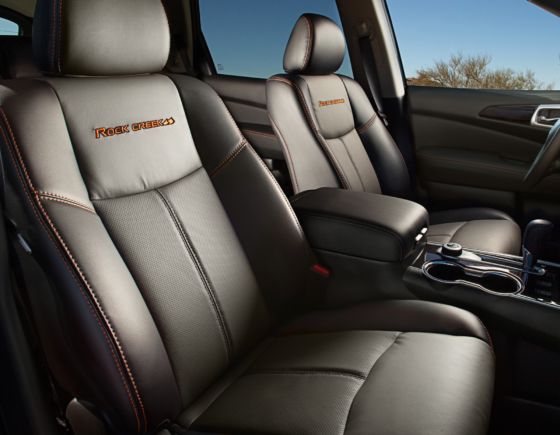 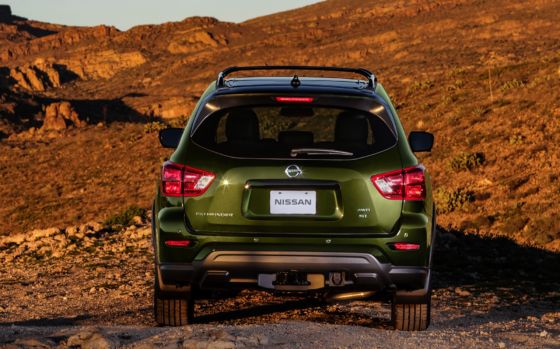 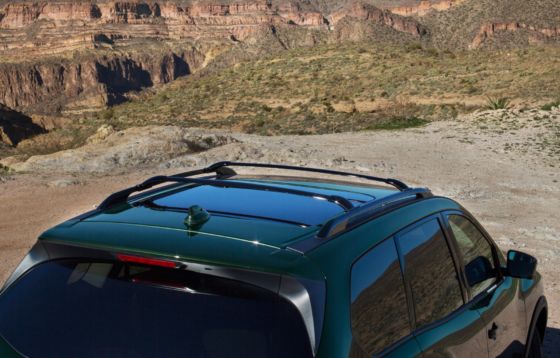 Besides lots of interior room and a great cargo space for getting most of your stuff around, the Pathfinder also has usable roof rails and the ability to tow up to 6,000 pounds. That’s more than most rivals in the midsize SUV class. 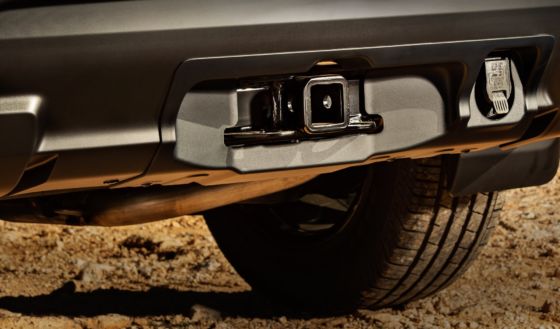 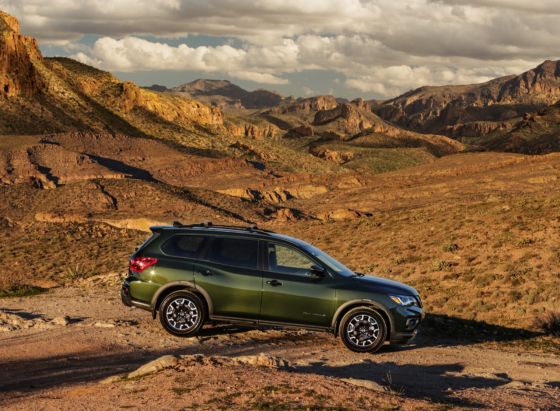 The 2019 Nissan Pathfinder is powered by a 3.5-liter V6 that outputs 284 horsepower and 259 pound-feet of torque. This output runs through a continuously variable transmission (CVT) that might be the best one in the business right now. Not only can that CVT handle the stress of towing up to 6,000 pounds and all-wheel drive, but it does so without feeling strained or hesitant. 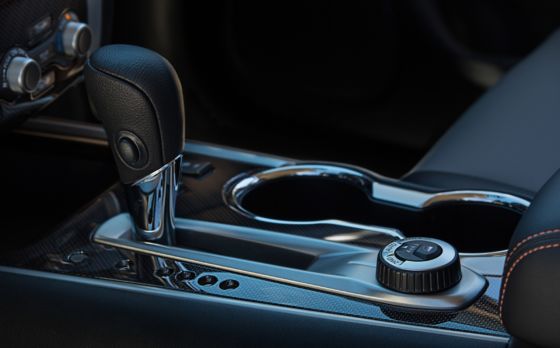 The Pathfinder is EPA rated at 20 mpg in the city and 27 mpg on the highway in front-wheel drive and 19/26 city/highway in all-wheel drive. The AWD models can be manually switched between FWD and AWD as needed or set to any of several drive modes to let the Pathfinder’s computer decide what’s best. 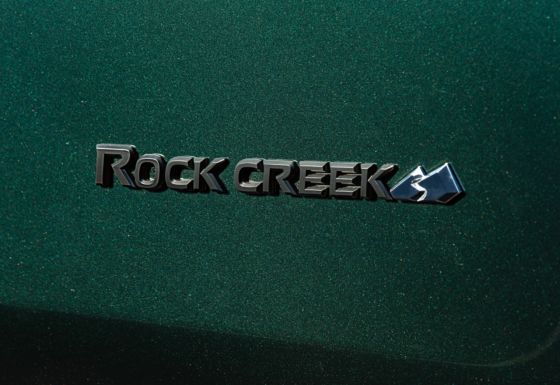 In this class of vehicle, it’s difficult to name one more capable as an all around crossover-SUV than the Pathfinder. With the Rock Creek package, it gets even better. 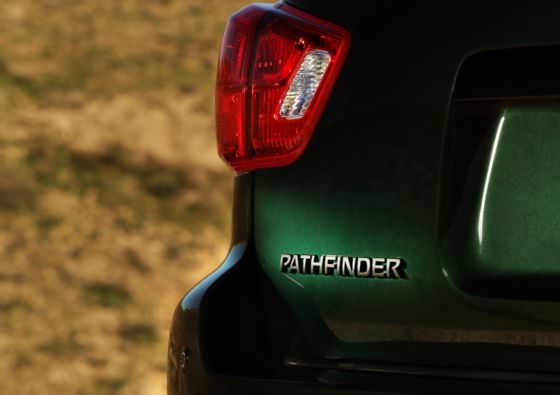 Out and about as a daily driver, the Pathfinder Rock Creek is a good vehicle. It’s efficient and versatile with a back seat roomy enough to make three kids happy. The third row adds some occasional “more kids than expected” hauling capability or the ability to add in grandma for the ride by shifting children to the very back. 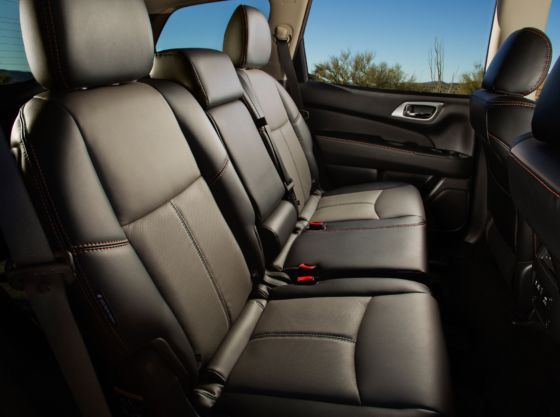 On the road, the 2019 Pathfinder is a good drive with a comfortable ride quality and easy maneuverability. The engine rarely feels sluggish, unless under heavy load, and the Pathfinder remains confident in most situations. 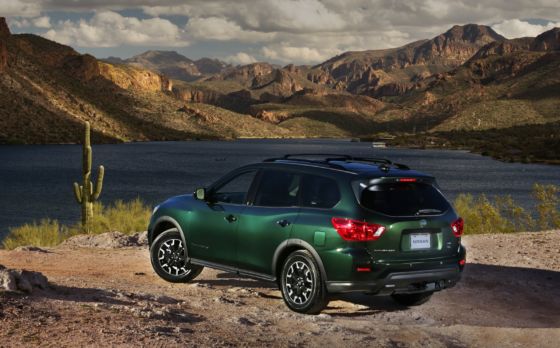 Off the road, the Pathfinder Rock Creek has some limitations as a crossover, of course, but it can go more places than one might expect it to. Especially if the driver is judicious with the throttle and concentrates on navigation around and through obstacles. 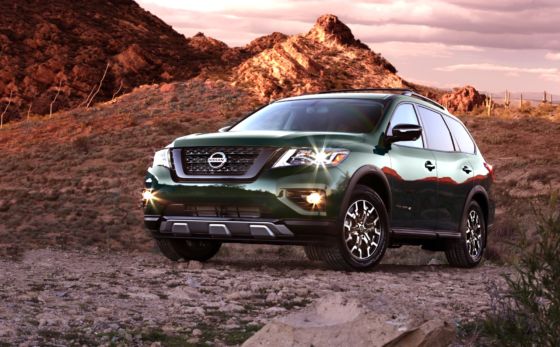 The 2019 Nissan Pathfinder with the Rock Creek package is a steal. The package is about $1,000 and adds about twice that in upgraded equipment. Plus it’s far better to look at in comparison to the rather boring Pathfinder standard models. Our test model 2019 Pathfinder SL 4WD Rock Creek rang in at $44,500, delivered. 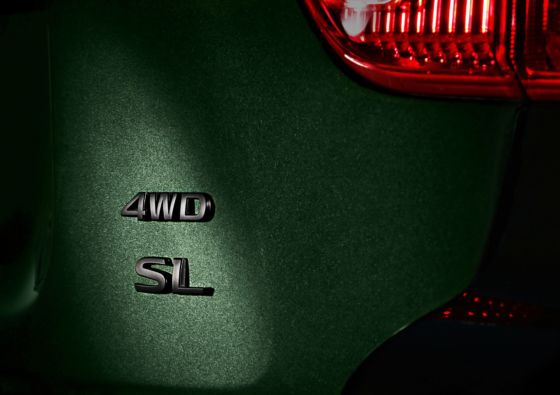