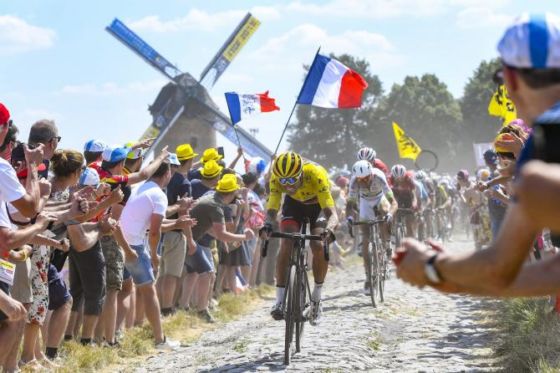 The 106th edition of the Tour de France begins this Saturday, July 6th. The 21-stage race departs from Brussels in Belgium, and will finish with the traditional Champs-Élysées stage in Paris, on July 28th. This year’s Tour, featuring a total of 176 riders from 22 teams, was delayed a week by organizers to avoid competition with the Women’s World Cup. Here’s a little taste of what you can expect from the most epic sporting event in the world :

We understand Cycling isn’t very popular in the United States, but the Tour de France is indeed the largest live sporting event in the world, with 12-15 million spectators along the roads of France over the 2,162 mile race. July is generally a slow month for Sports, so we’re here to encourage you to try something different this year. 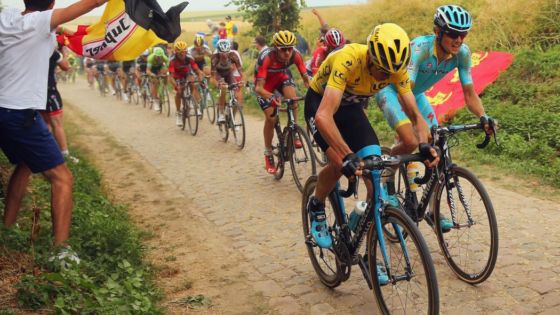 For several years now, we’ve prepared a full Tour de France Primer for Americans, which is a good place to start if you are new to the sport. This year, however, we’re going to focus on just previewing the 2019 edition of the race. Rather than give you a full written preview, we’re going to rely on this excellent video from NBC Sports:

We’ll leave you with this “Best of 2018” video from Tour de France organizers.