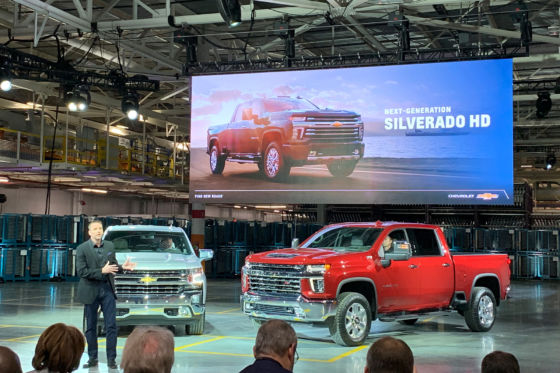 Last week we traveled to Chevrolet’s Flint Assembly Plant to see the unveiling of the all-new 2020 Silverado HD, and the message was clear. Chevrolet has recently invested $877 million in plant upgrades and is adding 1,000 jobs as it ramps up Silverado HD production this year. While GM has faced criticism for other recent plant and job related announcements, our visit to Flint demonstrated that those cutbacks to car production are not being felt on the truck side of the business, which continues to thrive. In fact, General Motors likes to share the fact that they collectively sell more trucks than any other manufacturer with their multiple Chevrolet and GMC offerings. 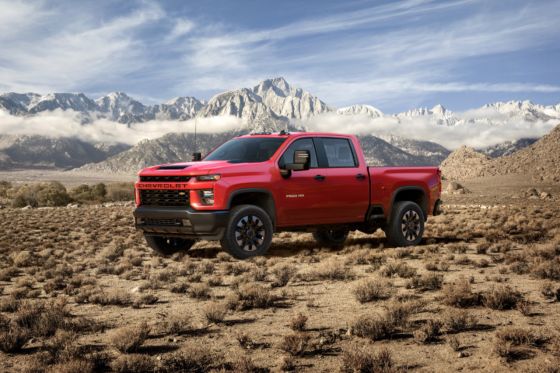 Which brings us to the badass new 2020 Chevrolet Silverado 2500 HD, with its polarizing new front grille. We’re going to go on record now saying that we like the new front end, and think it will grow on most people who have expressed early negative sentiments. Chevrolet describes it as the strongest, most capable Silverado HD ever. Not surprisingly, they’re not trying to make weaker, less capable trucks. The biggest story with the new Silverado HD is probably the max towing capability, which has increased 52 percent to an available 35,500 pounds. We can’t possibly fathom what ridiculous things people will attempt to tow with that new found capability, but we’re sure we’ll see it in some future commercials. 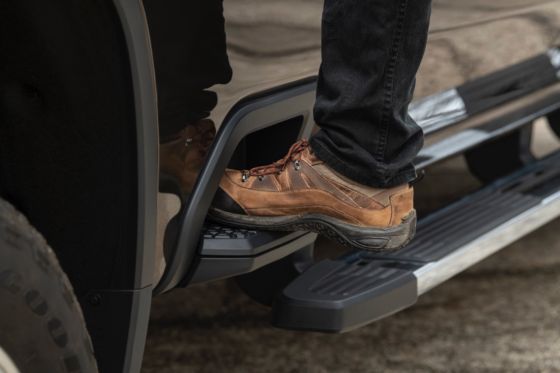 The 2020 Chevy Silverado HD will be available in five distinct trim levels — Work Truck, Custom, LT, LTZ and High Country — available across 22 cab, bed, chassis and driveline configurations. In terms of every day usability, we think many truck buyers will appreciate the BedStep and larger CornerSteps which make it easier to reach loads in the cargo box. We also can’t wait to test out the Advanced Trailering System technologies which features 15 available camera views, including a new transparent trailer view. 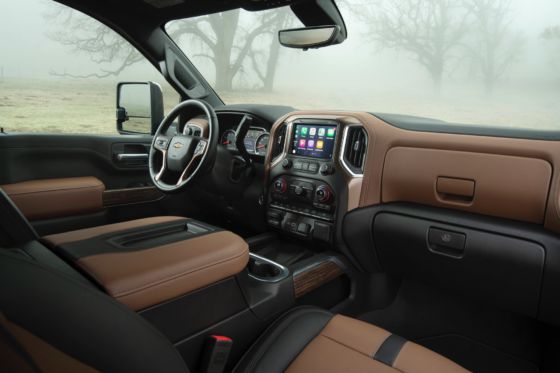 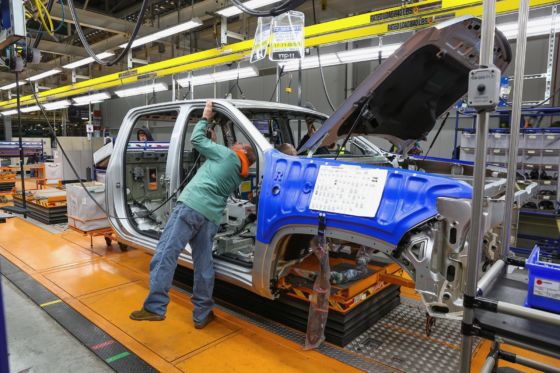 Our visit to Flint concluded with a tour of the Assembly Plant which opened in 1947 and now has been expanded to 5.2 million square feet on 159 acres. It was truly an impressive operation, but we couldn’t help but notice the difference between the original assembly building and the newly constructed body shop. The advancements in automation are readily apparent, and no trade deal, legislation, tariff, or tax incentive is going to reverse the progress of technology. 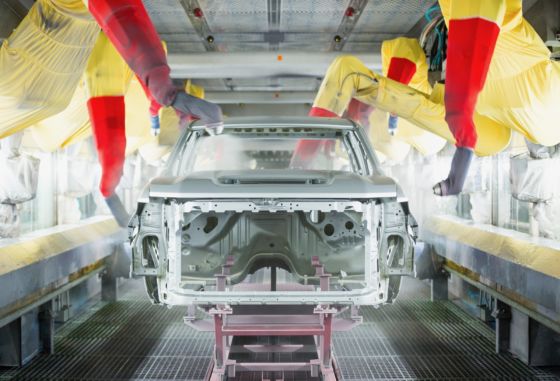 It’s a reality that factory workers know well, and while they’re incredibly proud of the trucks they produce in Flint, the days of depending on a single industry to sustain an entire city are over. As the trucks get bigger and better, so does the technology that is used to produce them, and it takes some mighty big robots to assemble the longer, wider, and taller new 2020 Chevrolet Silverado HD. 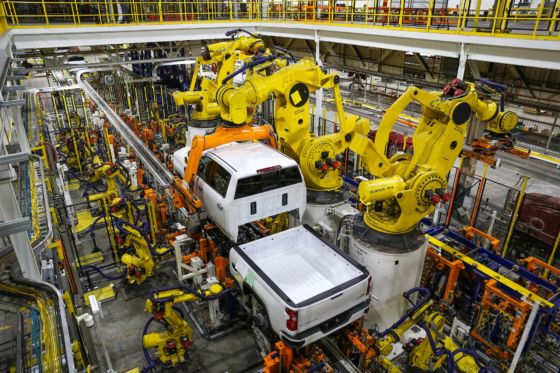