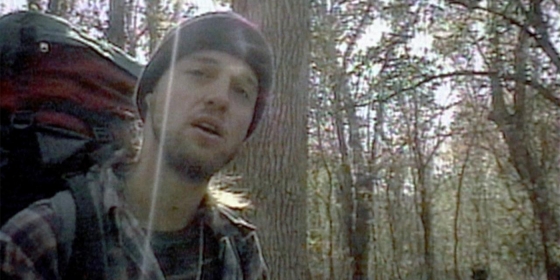 Since The Blair Witch Project changed the way we enjoyed the horror genre, films have started to follow the same path to success and a new sub-genre has emerged, found footage.

The concept is simple and cheap. The idea behind a found footage film is to make it seem real, like what we are watching is the real video footage found following the events of the story. Just like in the Blair Witch Project, these films can either be perceived as fictional or rumored to be non-fictional until much later, usually when the film has reached theaters.

It has become such a popular sub-genre of the horror movie that in the past five years, over 100 of them have been made, pretty much making up the entire list of films of that genre. As we prepare for Halloween, let’s take a look at the best found footage films of all time and who knows, maybe you will try and watch a few of them too.