The 25 Best Movie Franchises of All-Time

The Hunger Games: Mockingjay Part 2, the fourth and final installment of the Hunger Games franchise will be released in theaters today. The franchise is adapted from a book series that stars Katniss Everdeen, Jennifer Lawrence, as she leads a rebellion of fighters trying to regain their freedom from the evil President Snow. This is just the latest in a long list of Hollywood movie franchises to hit the big screens and take over our lives for a few years.

It is not just the movie franchises like Hunger Games, one and done, that have been successful. The Batman franchise has seen one successful redux with another one coming out next year. As part of our ranking system, we put movie franchises such as Batman into one entire franchise and we did not break it down into each successful trilogy. We also left off any horror movie franchise to keep this list on an even keel.

From the Franchises that have survived decades to the remakes, here is a list of the best movie franchises of all-time. Enjoy. 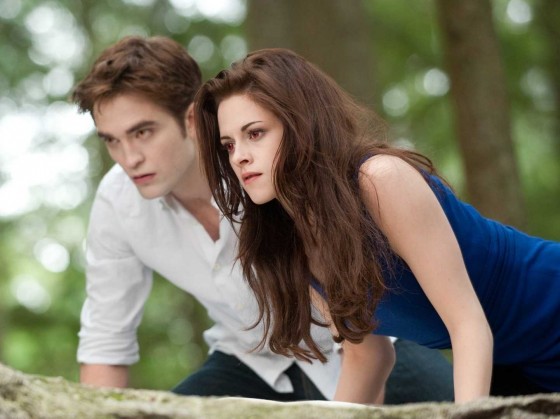 The rankings are not solely based on Box Office revenue. We had to take into account many factors including the acting, story-line, and popularity. Although the Twilight films are made for a specific fan base, they still managed to pull in multiple box office records. So you can’t hide it anymore, we know you went to see it? 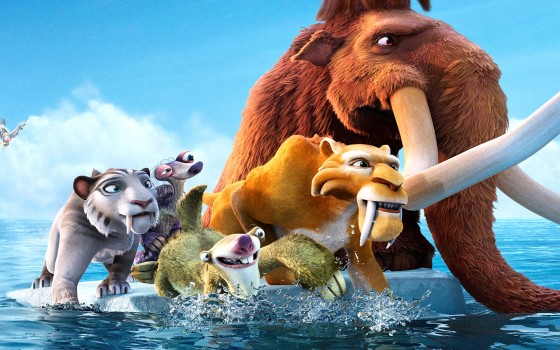 The Ice Age series began as just the one movie but quickly spawned four more sequels including another movie set to be released next year.

23. The Fast and Furious 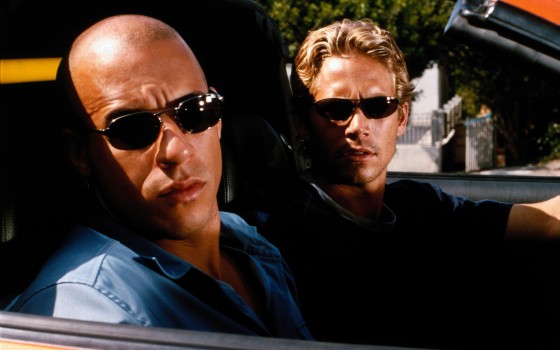 The entire Fast and Furious franchise started off as a movie series about cars and has become a franchise about a group of friends dealing with the most unrealistic scenarios in the World. They surely are entertaining though, right? 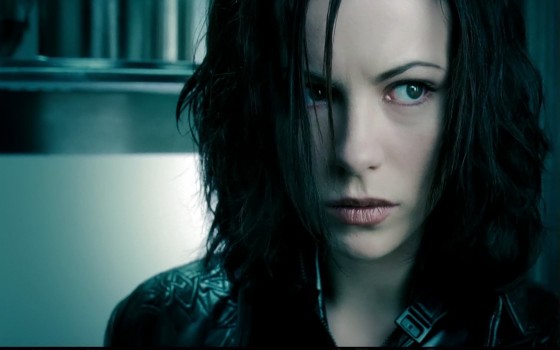 Kate Beckinsale in tight black leather fighting vampires? Ok, we are in! 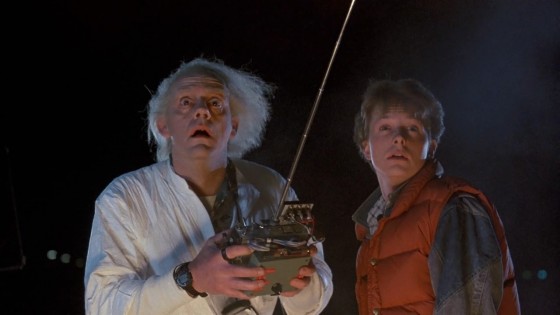 The Back to the Future movie franchise was as interesting as it was confusing. The movie helped to secure Michael J. Fox as one of Hollywood’s top players. 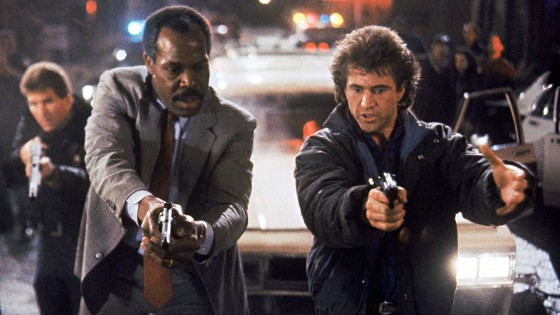 Before Mel Gibson started going crazy and acting like the World’s biggest racist, he was cracking us up as Martin Riggs, a suicidal bad boy cop just looking for a way out until he meets Roger Murtaugh, Danny Glover. The duo of Riggs and Murtaugh turned the series into one of the better movie franchises of all time. 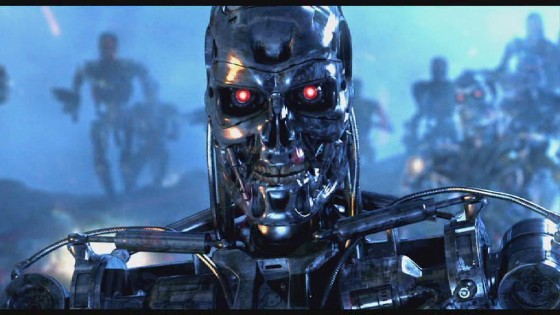 If we have to fight machines to save the World, there is a tiny chance it will turn out like it did in The Terminator movie series. If you were confused after the second one, you should go see the rest of the Franchise. 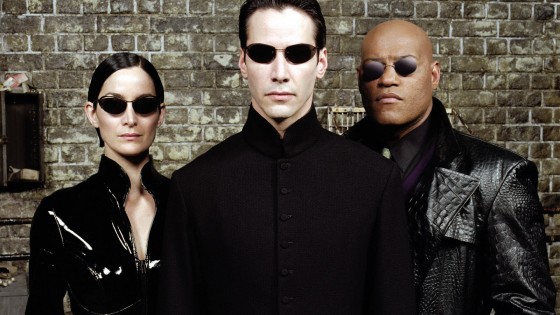 Speaking of confusing, The Matrix sequels were so amazingly confusing that they were nearly unwatchable. The Matrix Revolutions ruined an otherwise perfectly constructed movie franchise. It makes the list on the first two alone. 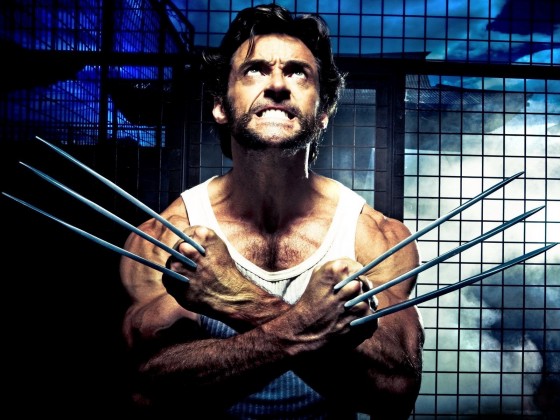 The X-Men movie Franchise lives in the same Marvel Universe as Thor, Captain America, and Iron Man. However, they have never seemed to cross paths. How is this? 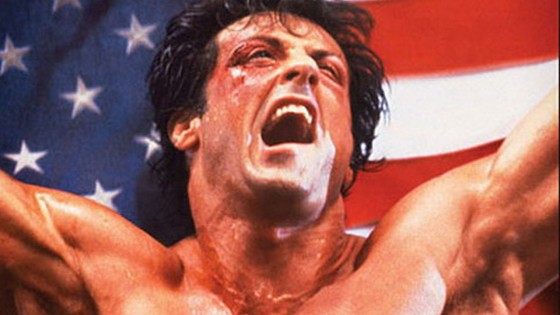 Sylvester Stallone wrote Rocky in two days. He was so poor that he had no choice but to sell his dog for $50. He had dreams of playing the title role and would not hand that dream away for anything. So when he was offered $400,000 for the script, he declined because he wanted to be the main character. The final offer was $25,000 for him to be the lead. He took the money and the first thing he did was went back to the liquor store and paid $15,000 to get his dog back. 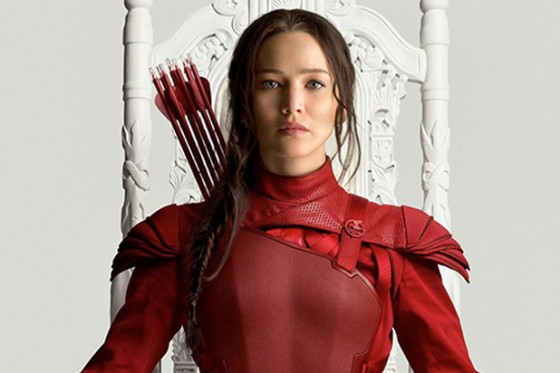 Since this is an adaptation of a popular book series, there is no chance we’ll ever get to see Katniss Everdeen again after the final movie comes out so you better get down to the theaters and enjoy.

Harrison Ford has had an amazing career and he can thank George Lucas for putting him in American Graffiti back in 1973. 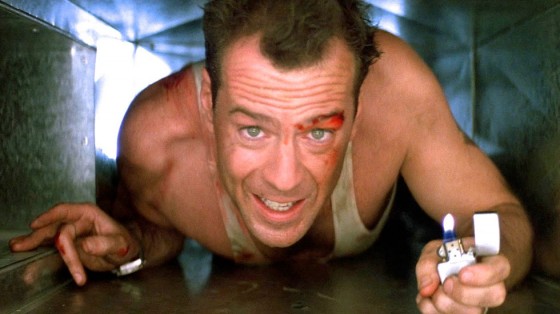 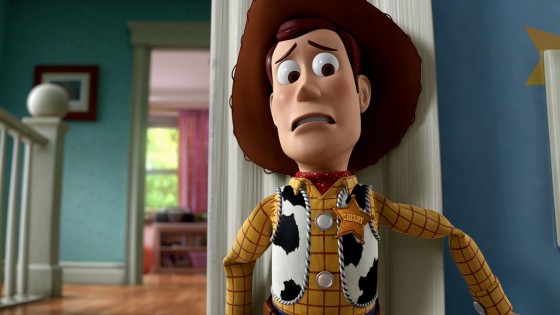 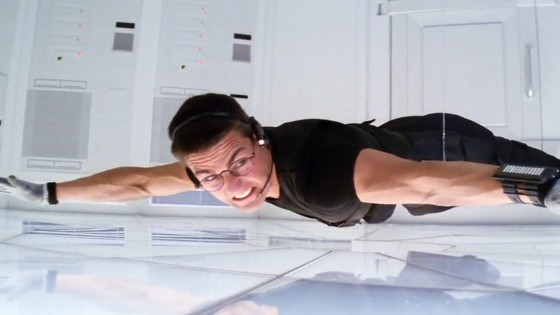 Yes, Tom Cruise might be nuts but he is also one of the best in the business when it comes to entertainment. His movies are rarely unwatchable and he has turned an otherwise dead movie franchise into a thriving success.

10. Pirates of the Caribbean 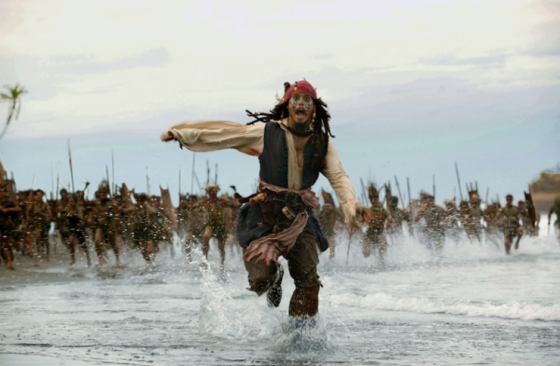 Johnny Depp as Captain Jack Sparrow is one of the greatest acting jobs in cinema history. He turned a pirate into a person that anyone could love. His portrayal of Captain Jack also led to the success of the entire Disney Franchise. 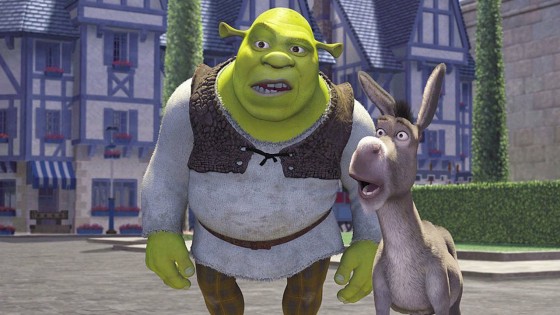 Shrek was the first computer animated movie series that wasn’t solely directed towards children. In fact, these movies have several moments where only an adult would understand the meaning.

8. Middle-Earth (Lord of the Rings & Hobbit) 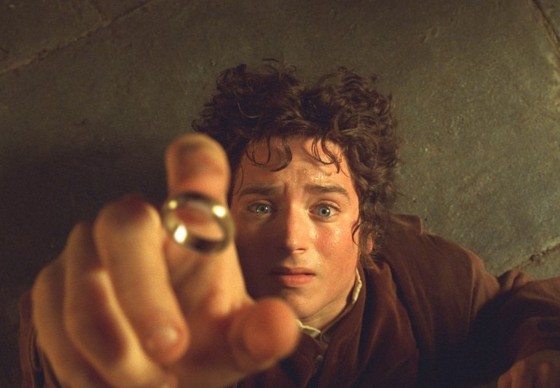 The Hobbit should have not been turned into three separate films and Peter Jackson knows it. Following the success of the Lord of the Rings trilogy, the idea for three Hobbit movies was a no-brainer. Maybe he should have realized that one book cannot be turned into three movies without a backlash. 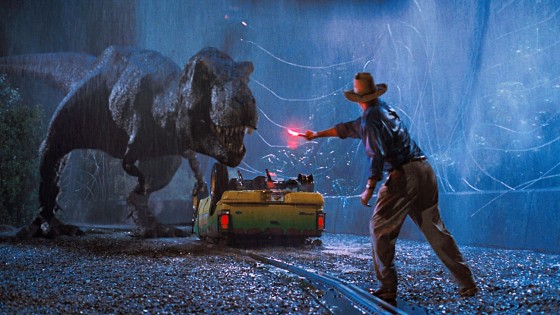 After just 14 years, Jurassic World was finally released earlier this year and with Chris Pratt as the lead, it did not disappoint. Bryce Dallas Howard also makes us ready for the next two films to be released. 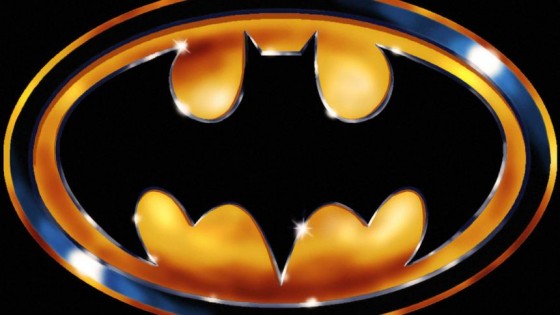 Batman will always be the greatest thing DC Comics ever created. He is the greatest superhero without any natural superpowers. The villains are also key to the success of the series. Jack Nicholson was amazing as the Joker in the 1989 Batman while Heath Ledger simply stole the role away in The Dark Knight. 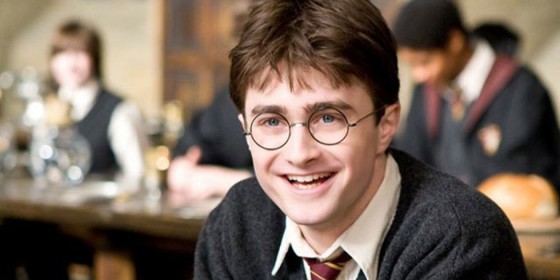 Most of the people who went to the theaters to enjoy Harry Potter already read the books and knew the story. It still reeled in nearly $8 billion. 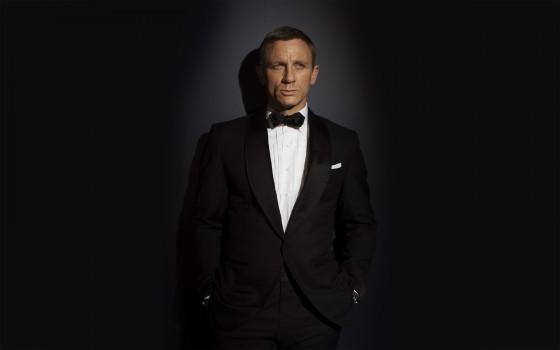 Daniel Craig has done a great job of portraying the Jame Bond role but no one does it better than Sean Connery. 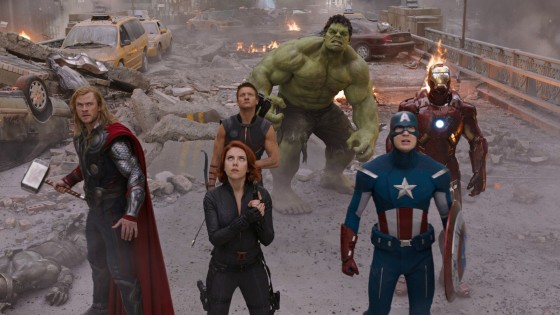 You better be ready, these movies are going to be very enjoyable for the next few years. 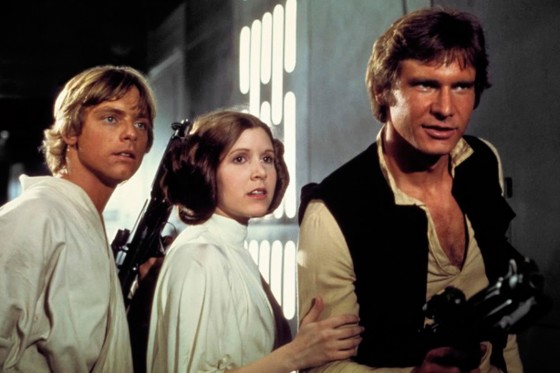 With the newest Star Wars film set to be released in less than a month, there is no doubt in our minds that the amazing franchise will eventually find itself becoming the most financially successful film series ever. 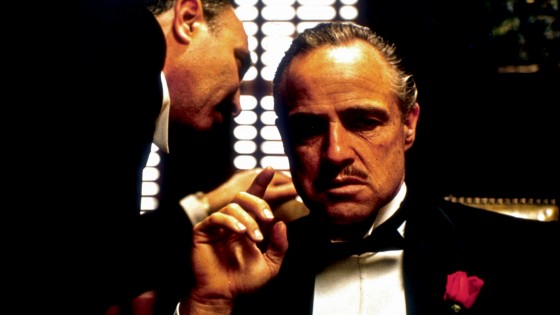 When it comes to perfection, this movie comes close thanks to the combination of Marlon Brando, Al Pacino, Robert Duvall, Diane Keaton, and James Caan all being directed by Francis Ford Coppola. As far as we are concerned, this movie is the best in a generation and quite possibly the best ever.