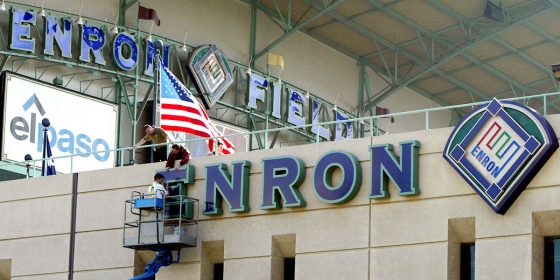 With the economy struggling, professional sports team continue to find themselves making a profit. One of their biggest streams of revenue is the easiest, the naming rights to their stadium.

Just because the sports teams are doing fine, that does not mean all big businesses are profitable. This has forced many of them to enter into new streams of advertising and having a stadium named after the company seems like a great choice. 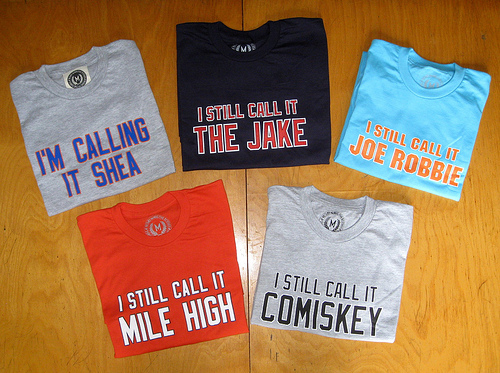 Think about it for a few minutes. How many times will you see the name of a NFL stadium, during the season, broadcast all over television and the internet for millions to see? But this has also given a new meaning to the term “selling out”. The highest bidder wins the naming rights and that has led to an increase in the most ridiculous of names for some of our favorite sports stadiums.

Here are the 25 worst sports stadium names in America. 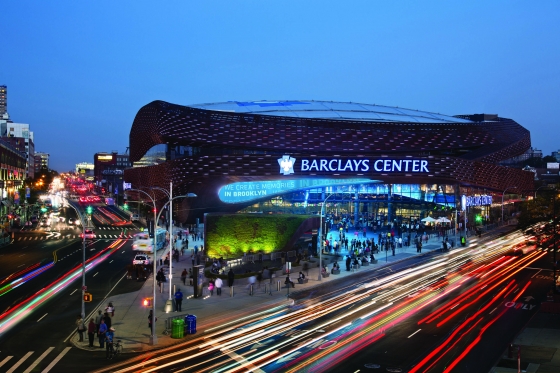 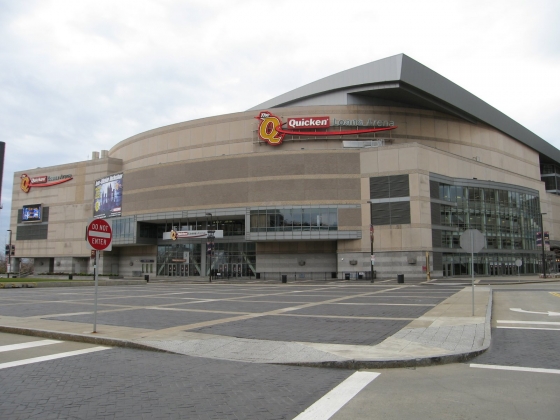 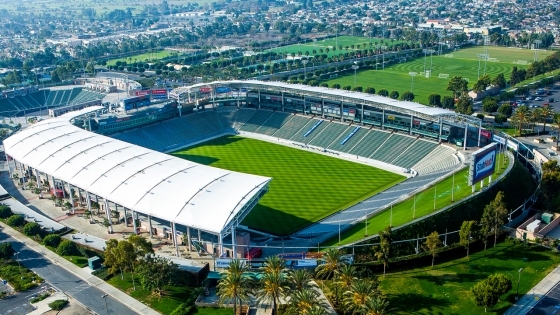 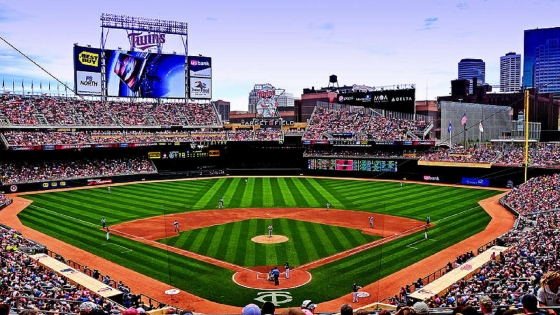 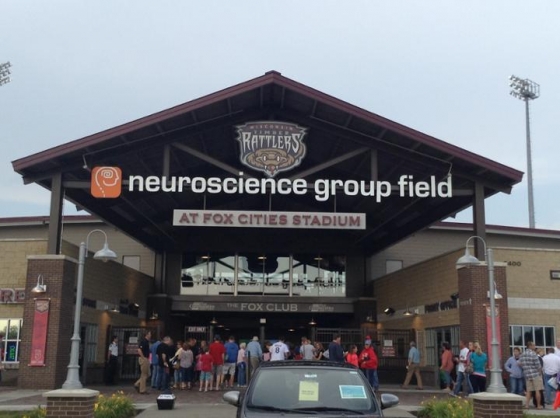 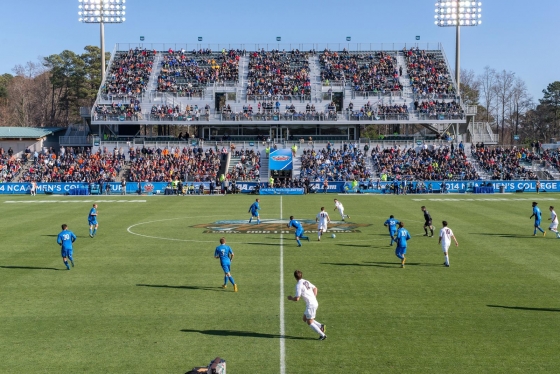 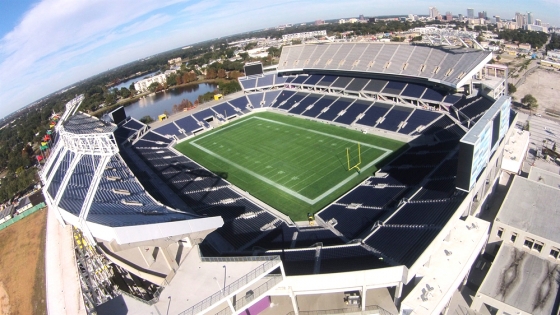 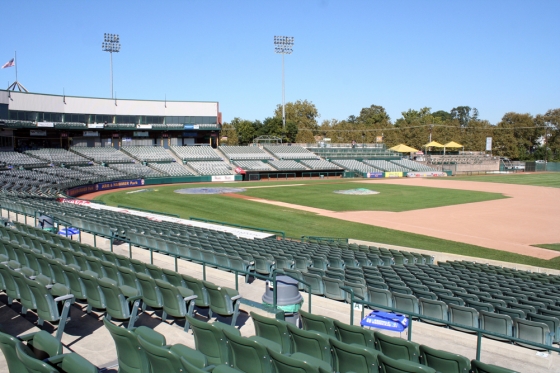 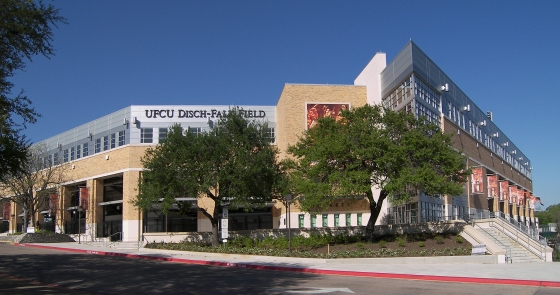 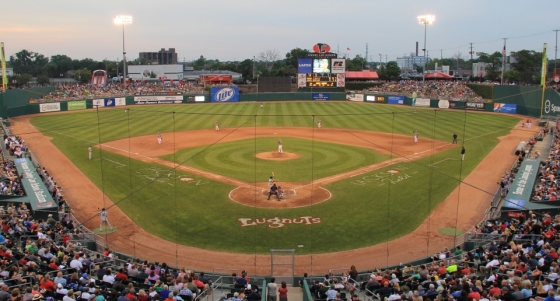 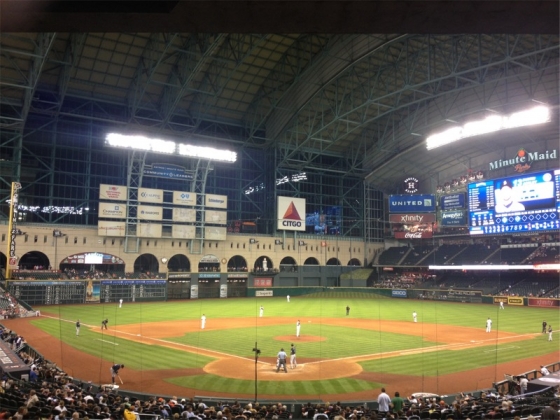 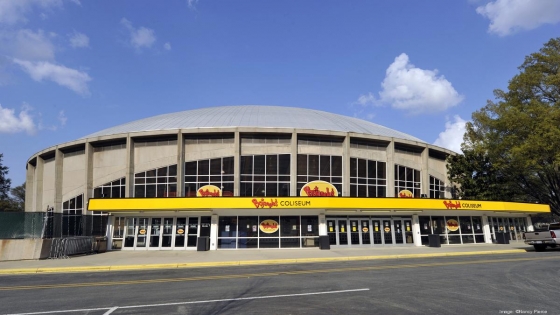 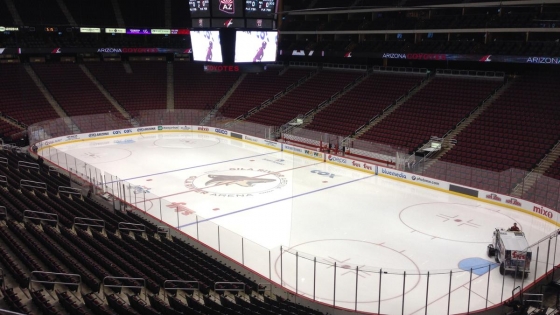 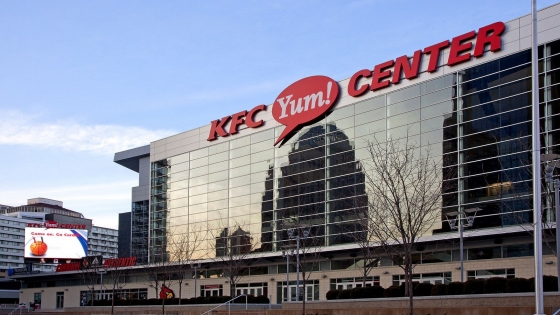 11. Save Mart Center at Fresno State 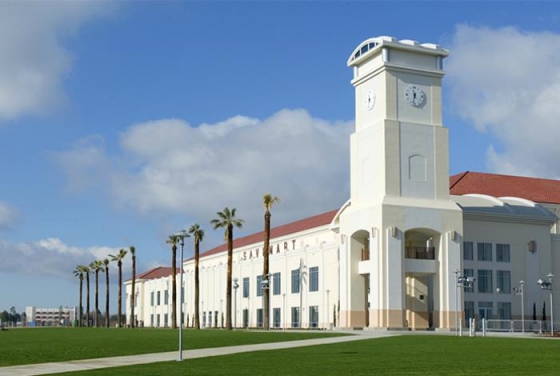 Target is currently ranked 11th in the U.S. among retail companies but even with that much power and revenue, having a NBA arena named Target Center isn’t something that sounds enticing. What’s next, Wal-Mart Arena? 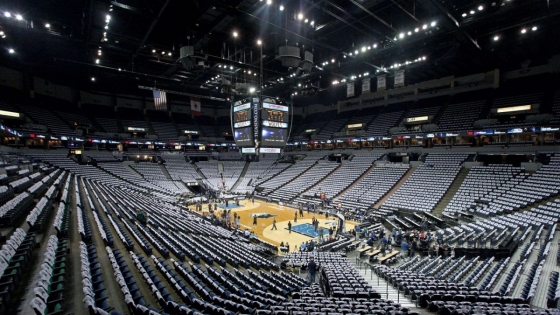 After Peyton Manning bought 22 Papa John’s franchises in the Denver area back in 2012, the next step would be to name the University of Tennessee football, his alma mater, stadium after the pizza company. But they ended up signing with the University of Louisville’s football stadium instead. Not that Peyton is complaining because what sounds better? Neyland Stadium or Papa John’s Volunteers Stadium? 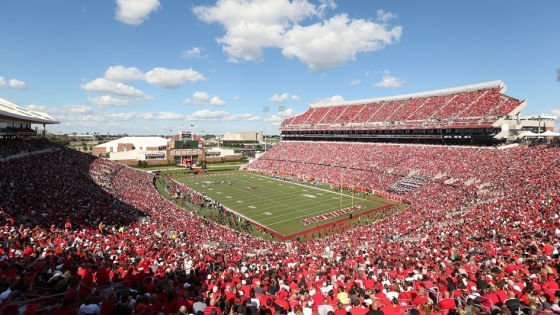 In 2014, the New Orleans Arena became known as the Smoothie King Center making everything about this world come full circle. It isn’t bad enough that we are naming stadiums after fast food restaurants, now we are naming them after smoothie drink companies? 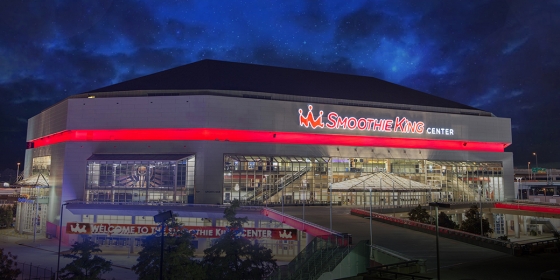 If you have ever been to Arizona, especially around the Phoenix area, you know about the abundance of Indian casinos located out there. So naming a sports arena after one is something that the fans have gotten used to seeing. 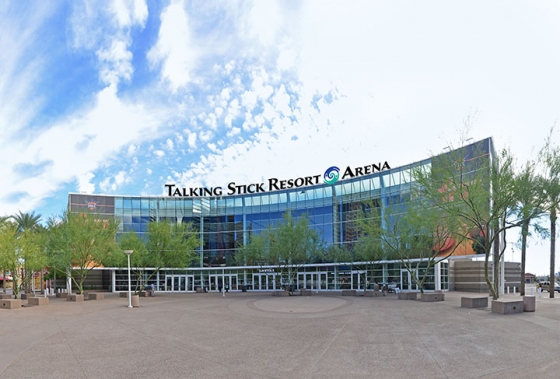 Are you tired of hearing bad jokes about fast food chains buying up all the naming rights available in sports? We are! But in 2014, Whataburger went out and purchased the rights to the Corpus Christi Hooks baseball field while also adding a 1,000 sq-foot restaurant inside the stadium itself. 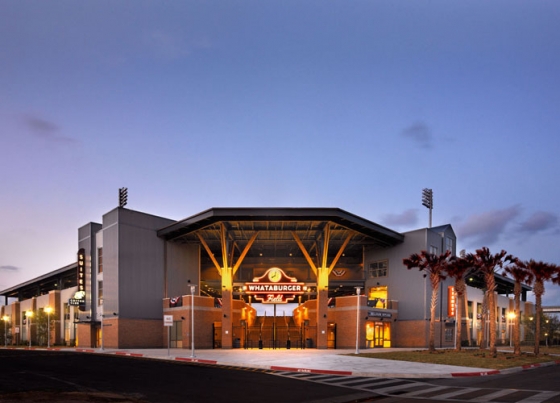 If the others weren’t bad enough, this stadium was named after a magazine that specializes in coupons. We hope they got the naming rights for a discount. 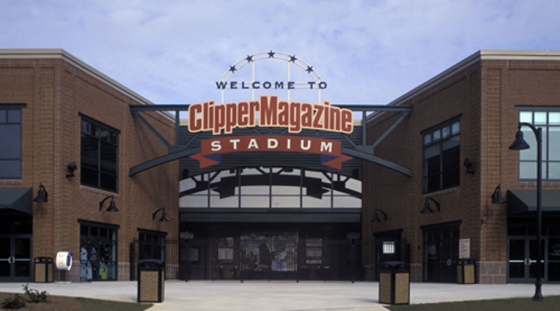 This is one of those naming rights that sounds like it was part of a money laundering mob deal. How can a casino be owner of a sports stadium and include the word Casino in the title? It sounds bad, all over. 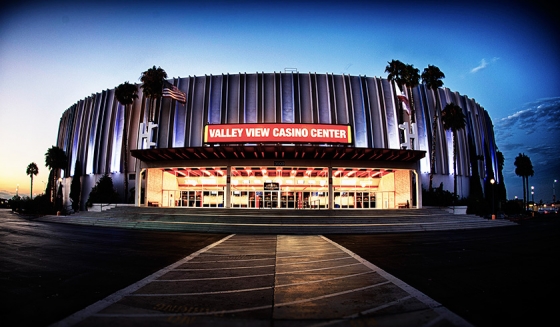 How can you tell anyone you are going to watch the game at Taco Bell Arena? It sounds more like a food court that a sports stadium. Boise State, however, loves their arena and doesn’t seem to mind that it is named after a fast food Mexican restaurant. They just better have a large set of bathrooms throughout the arena. 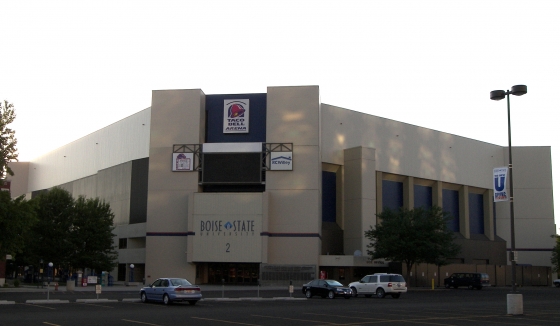 Dunkin’ Donuts makes a mean jelly donut. It’s a beautiful sugar-covered masterpiece filled with as much jelly as legally possible that is 270 calories of pure insanity. However, basketball players rarely, if ever, eat donuts. Great taste or not, telling someone you are going to watch a basketball game at an arena with the word donut in the title, can be confusing. 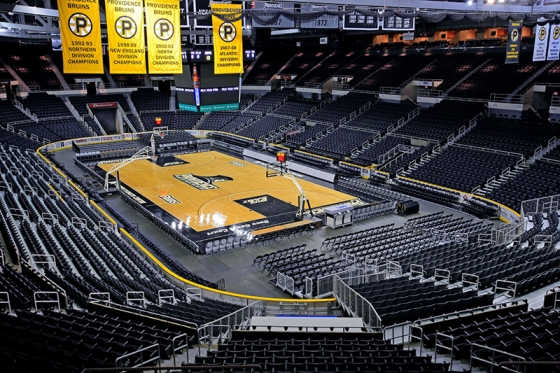 The University of Phoenix, one of the largest online colleges in America, bought the naming rights to a professional football stadium without even having football, or any other sport? Who are they trying to advertise to? It seems that sponsorships are less about the sport, city, and culture, and more about the almighty dollar. Money talks in this business, everything else doesn’t even get a chance to walk. 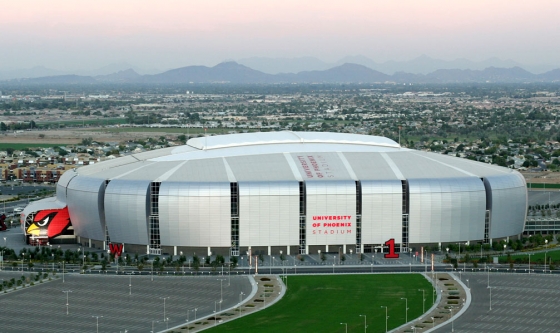