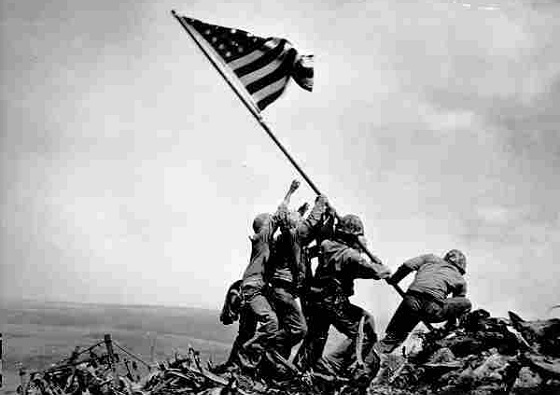 For Memorial Day Weekend, here at Gunaxin we wanted to share the amazing stories of three badass men who made the supreme sacrifice in defense of our freedom. Because the only thing better than badass stories are the badass stories that are true. 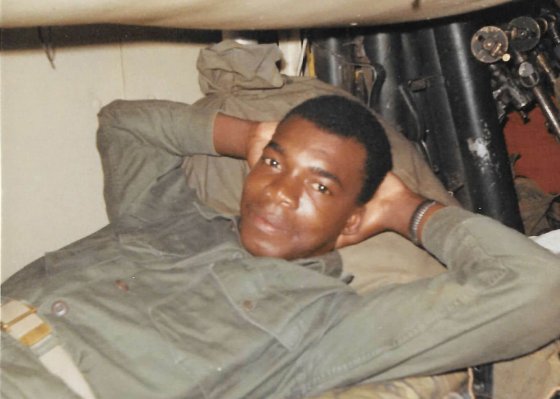 Oscar P. Austin was a United States Marine serving during the Vietnam war. While standing at his favorite observation post, Austin and his men suddenly started being bombarded with grenades, small arms fire and every Vietnamese swear word known to man. While all hell was breaking loose around him, out of the corner of his eye Austin saw one of his men was wounded and in the line of fire. Realizing that this man needed help, and possibly a hug, Austin sprinted across the battlefield to assist. 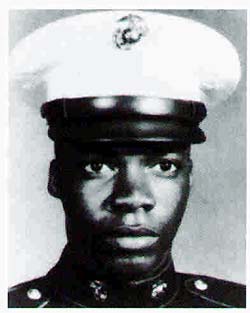 Did someone ask for some handsome?

While closing in on the wounded man, Austin noticed that an enemy grenade was sitting dangerously close to his position. Realizing that no grenade could penetrate his love for freedom, Austin leaped through the air and shielded the wounded man from the blast. Rolling over he saw a Vietnamese soldier was now charging towards him and the now unconscious soldier he’d just saved. Deducing that in his injured state the bullet had a slight chance of not being drawn to the gravity of his testicles, Austin again leaped in between his comrade and the enemy, succumbing to a mortal injury. For this he was awarded the Medal of Honor. 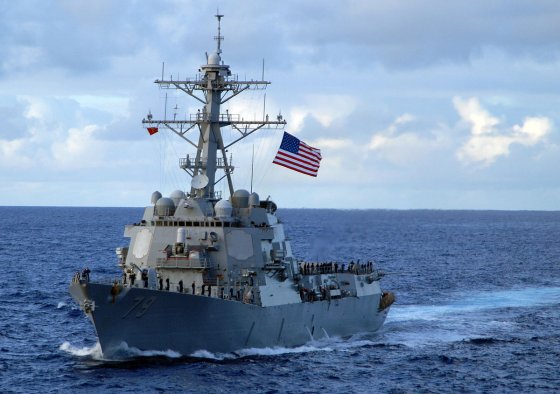 The Navy named a Destroyer after Austin

To recap: Oscar P. Austin leaped in between his comrade twice and was only killed because at that exact moment in time God realized he needed a bodyguard. 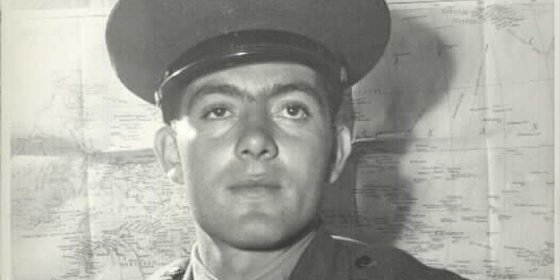 John Basilone was a U.S. Marine serving during World War II and the owner of the only chin in history that had its own zip code. 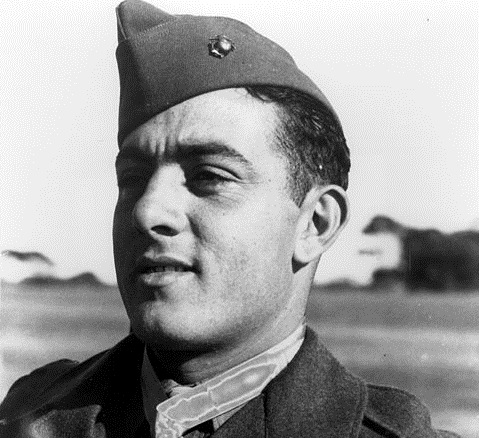 He beat a man to death with it once.

During WW II Basilone was involved in heavy combat on the Iwo Jima volcanic islands, during which his company was brought to a complete standstill by a heavily fortified Japanese blockhouse. Realizing the menacing structure was directly in his fucking way, Basilone flanked around the death house and single-handedly attacked and destroyed it with grenades and explosives, all while the ghost of Andrew Jackson stood over him and nodded approvingly.

With nothing left to kill, Basilone ran onto a nearby minefield and guided a friendly tank to safety. After dodging and surviving constant mortar and artillery fire, he was finally stopped at he edge of the field by a direct  hit from a mortar shell. 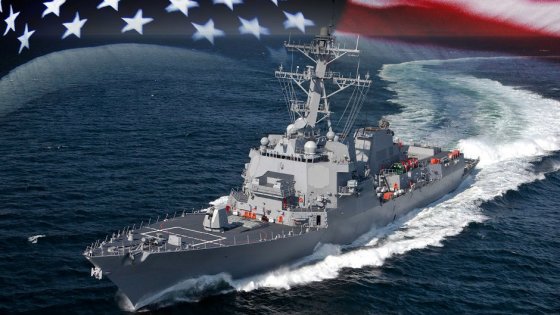 Basilone has a Navy Destroyer named after him too!

Let’s just think about that from the enemy’s point of view for a second. Sgt. Basilone single-handedly destroyed a building designed to survive a direct assault from an army, walked onto a mine field, guided a tank across it, and then exploded. It’s actually surprising that Japan didn’t surrender then and there. Basilone was awarded the Navy Cross posthumously for his actions. 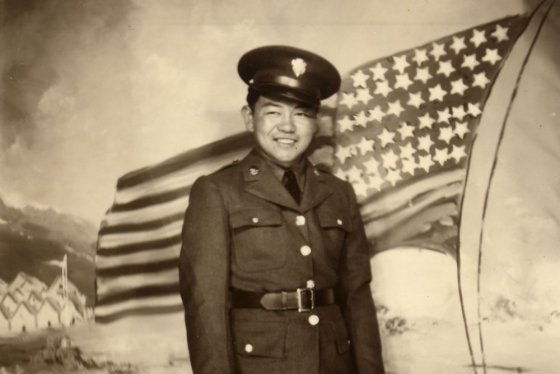 If you’re thinking that Spud here has a suspiciously Japanese name, that’s because he was the son of Japanese immigrants. Realizing America needed him, Munemori signed up for the Army.

While fighting in Seravezza, Italy towards the end of World War II, Munemori and his men came under fire from a mountain gun nest. When the group’s commander fell to enemy fire, Munemori became the squad’s de facto leader.  Understanding he was now left to serve as the example to his men, he charged the enemy and destroyed two machine gun emplacements on his own. While walking back to his group, presumably while a bitchin’ explosion went off behind him, a grenade hit and bounced off his helmet towards his men, because even grenades knew better than to attack Munemori directly. 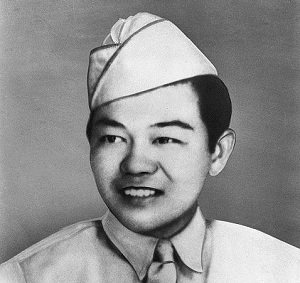 We can only assume that his hat is tilted from when the grenade hit it.

You know where this is going. Without any thought for his own safety, Munemori jumped onto the grenade and absorbed the blast, which killed him instantly. For his supremely honorable actions he was awarded the Medal of Honor. His family, on the other hand, were sent to a detainment camp for the crime of being Japanese.

And read about more acts of American badassery here.