By Jeffery Mitchell on October 3rd, 2013 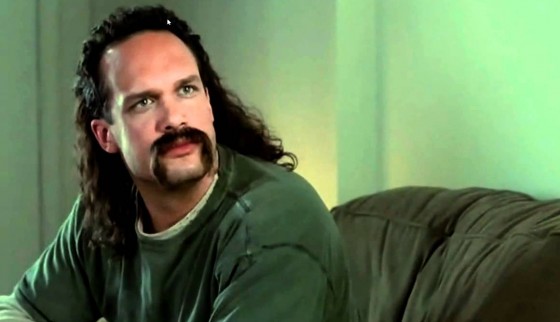 There are plenty of legitimate reasons for guys to like certain looks and styles and prefer them over others. Most of these reasons boil down to “it’s what the ladies like” as well and there’s nothing wrong with that! However, some gravely misguided men may come to believe that women appreciate some things that they actually find utterly repulsive, childish or flat-out creepy.

Unfortunately, the men suffering from such delusions will often go all-out and take what they perceive as a “babe-magnet” look to the next level, making the world a slightly more disturbing place to live in and simultaneously making the rest of us look like super models in comparison.

Here are a few of the looks these men would be wont to claim as their own (that you’d do well enough to avoid): 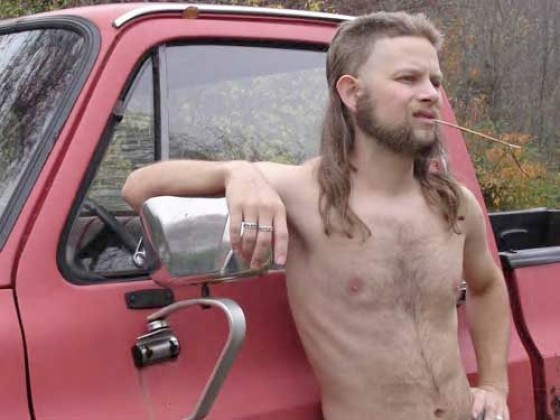 The seemingly age-old hairstyle that just won’t die (for some highly unknown reason) is quite possibly the only haircut that looks equally bad on anyone and everyone who wears it. Speaking in percentages, it probably lowers a man’s sex-appeal by 110%.

Anyone with a head full of healthy brain matter knows that good inferences regarding a person’s character have never been made based off of their having a mullet. Muffled choruses of snickers follow this abominable look wherever it goes, and for good reason.

If a woman is looking for any sort of serious relationship, she’s most likely going to keep her eyes open for a guy who can commit to her. Thus, if you go around showing that you can’t even commit to a single hairstyle (you’ve got business in the front and party in the back), then how the hell are you going to commit to the relationship? If you’re wondering, perhaps the answer lies deep in the tresses of that silly strip of hair hanging down your neck. 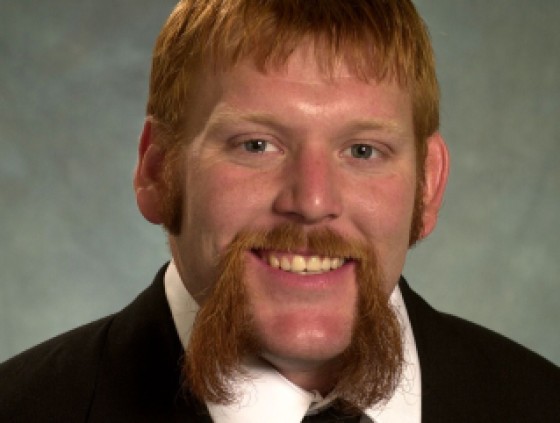 Look, there’s a reason so many men stopped going to barbers to get their facial hair shaved and started doing things themselves (besides being totally terrified of getting bled once a week); they realized that most women didn’t want their nether-regions tickled by the big, fluffy fur monster on a regular basis (at least the majority didn’t).

Thereby, though having a healthy mustache may help keep your lip warm on brisk winter days, you’d be missing out on at least a little bit more of what you COULD be having. If you’re having trouble believing that there are men out there who truly think women want to see face-hairs above all else, you should probably know that facial hair implants are about as common as scalp hair implants. 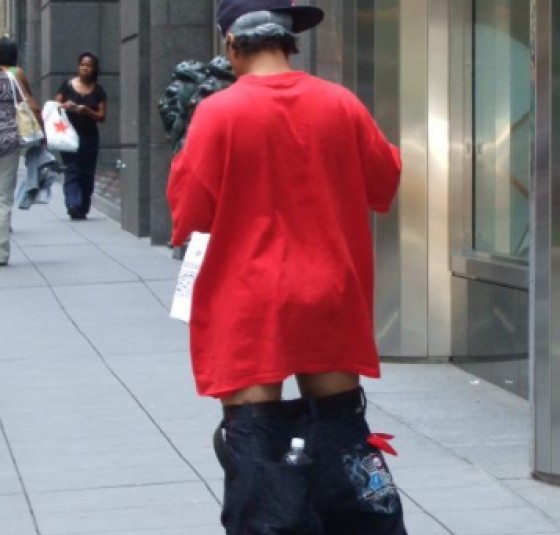 This style actually has some pretty simple criminal roots. Baggy clothes make it far easier to rob places or conceal weapons after all. But somehow, over time, men have grown to believe that by donning an ensemble of ludicrously over-sized clothing, they can make women howl with delight (or maybe just notice them) much more often. The media has an awful lot to do with this of course, but even that hardly excuses it. Most women admit to wanting to see more of a good-looking man’s body whenever possible as opposed to less of it. What do you think you’re showing them with your entire physique swathed in 20 pounds of cheap, swaying cloth? Chances are, not much.