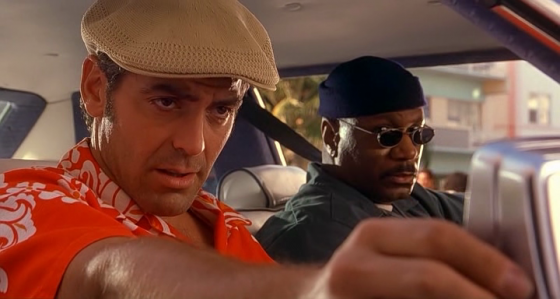 Steven Soderbergh became famous in 1989 when he wrote the original screenplay for the Sex, Lies, and Videotape (He also directed it). It was nominated for an Academy Award but lost to Tom Schulman’s screenplay for Dead Poets Society. Although it lost, his talent was all over his work and it did not take long before he was noticed and by 1998, he was directing, and working with Steven Spielberg, a film with George Clooney called Out of Sight, in 1998.

Of course, he would go on to direct critically acclaimed films like Pleasantville, Erin Brockovich, Traffic, Logan Lucky, and Contagion. But his biggest project of his career, although he would not know it at the time, was the Ocean’s Trilogy. 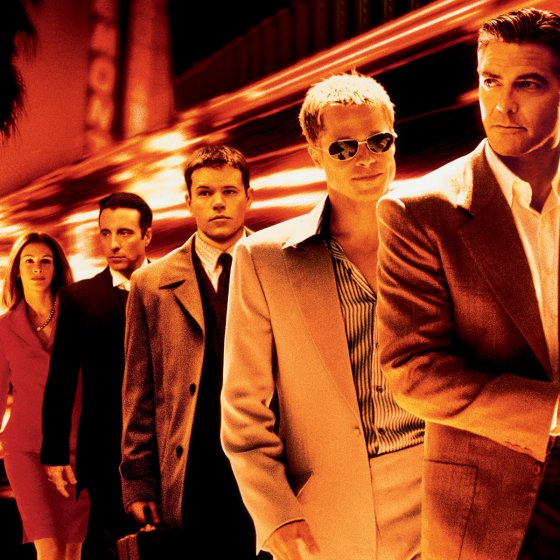 It all began with an important scene starring George Clooney as Danny Ocean, being released from prison on parole by sitting in front of the parole board and explaining his case. Ocean’s Eleven turned into a box office smash worldwide, bringing in $450 million. It would pave the way for a sequel, released in 2004, called Ocean’s Twelve. It made $362 million worldwide.

Eventually, they would top it all off with a third Ocean’s movie, Ocean’s Thirteen, which brought in $311 million worldwide. Collectively, the franchise has brought in over a billion dollars.

But what made it such an exciting film was the ensemble cast that starred throughout the three films. It featured some of Hollywood’s biggest stars and yet still worked to perfection. Brad Pitt, George Clooney, Julia Roberts, Matt Damon, Catherine Zeta-Jones, Andy Garcia, Al Pacino, Bernie Mac, Don Cheadle, Casey Affleck, Elliott Gould, and Carl Reiner were among the ensemble cast that fit together like a perfect puzzle.

The trilogy was a fine example of how to create a heist film that kept us all in suspense. By the third film, the audience was trying to figure out the heist before the movie ended only to be disappointed by the twist ending. Where does the Oceans Trilogy fit on our list of the 30 Greatest Heist Films of All-Time? Read on to find out…