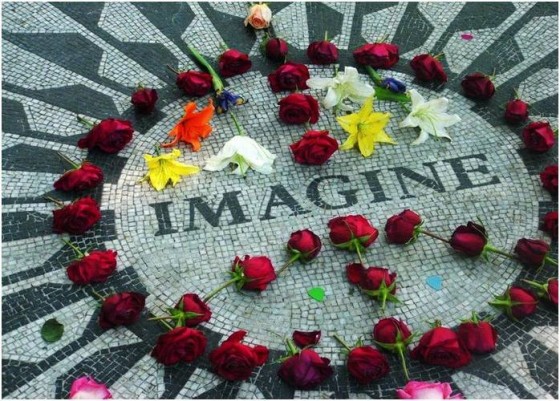 Sure, I was only two years of age when I remember my parents crying at the television with the news that John Lennon had been murdered. I may not have understood the full embodiment of the situation at the time, but I understood one thing; his music.

Regardless of how old or young you were, or if you were even born, the murder of John Lennon had an effect of some type on just about everyone. The most shocking murder since the John F. Kennedy assassination seventeen years prior gripped the nation and put them into a state of mourning that still isn’t over today. And whether you were two years of age like me or in your thirties like my parents were, the music transcended that. It took you places you had never been before and might never be again.

On this 30th anniversary of the death of John Lennon, many are taking a look back on his life and times and I’m no different. My iPod has been playing Beatles and John Lennon songs all day and, to be truthful, that isn’t too far from any other day. For the fact is, I’m a Beatlemaniac.

It’s quite amazing that even forty years after The Beatles broke up, their music has persevered and still been such a major cog in peoples lives and the musical mainstream. And not just people that experienced it first hand. It is like a right of passage for a young man to listen to music from today and then get bored and try to go back and see how Rock music all began. And it eventually leads them to The Beatles.

By now we all know the story of how The Beatles took over the world and eventually creative differences within the band, and arguably Yoko Ono, forced them to disband and branch out on their own. They chose to burn out rather than fade away, and that has only helped to build on their eternal legacy that pays no attention to any time limit. 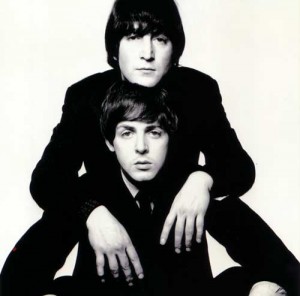 But while the other three guys embraced their new found solo freedom, John took a different route. He still made music, but it was a secondary thing next to family. Which is probably why everything he put out was a stroke of brilliance. However, these years would be a time of backlash for Lennon as he was extremely vocal in his protests of the Vietnam War and other political activism. He said the kind of stuff that would have made any other celebrity been banished from the public’s love. But, just as the “Bigger Than Jesus” comments years before, Lennon was still loved by most of the nation. Especially after the rumors that President Nixon wanted to have the former-Beatle deported (True Story!).

Getting his music career back on track in the late 70’s, John continued to pump out amazing album after album. His popularity was as high as it had ever been when he finished recording “Double Fantasy” just three weeks before his death.

Then, thirty years to the day, a deranged fan named Mark David Chapman shot Lennon in the back four times. Chapman later claimed that he was emulating the life of Holden Caulfield, the protagonist from J.D. Salinger’s classic “A Catcher in The Rye.” Lennon would die only minutes after the assault. Many learned of the news from Howard Cosell, who interrupted the play-by-play on Monday Night Football with the following statement:

Remember this is just a football game, no matter who wins or loses. An unspeakable tragedy confirmed to us by ABC News  in New York City: John Lennon, outside of his apartment building on the West Side of New York City, the most famous, perhaps, of all of The Beatles, shot twice in the back, rushed to Roosevelt Hospital, dead on arrival. Hard to go back to the game after that news flash, which in duty bound, we have to take.

The nation went into a state of shock and mourning for the weeks to follow. Thousands gathered outside his New York home singing Beatles songs and crying as they remembered the icon.

And here we are, thirty years later and people still grieve for John. But the legend will live on forever as his songs are still is relative today to people of all ages…as are the messages in his music.

Rest in Peace, John. You will never be forgotten. 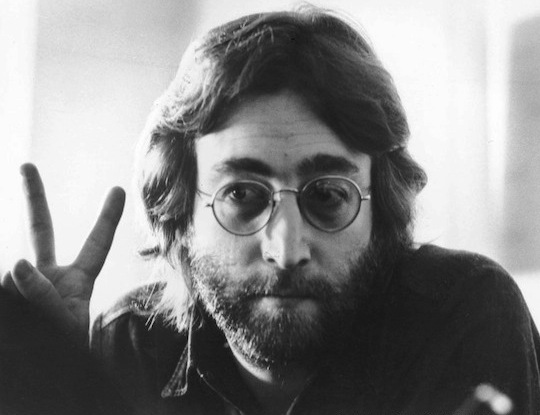 "If someone thinks that love and peace is a cliché that must have been left behind in the Sixties, that's his problem. Love and peace are eternal." - John W. Lennon