Four Games that are Better to Watch Someone Else Play 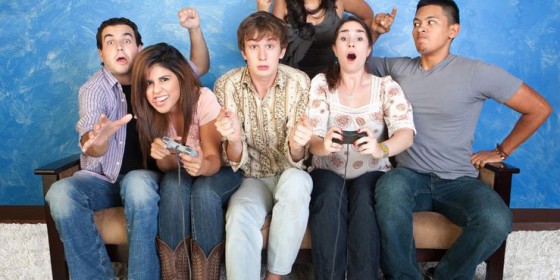 As weird as it might sound to someone who grew up in the days when you had to play games on a console and take turns, people love to watch other people play games. Indeed, the most popular channel on Youtube.com, Pewdiepie, is a guy whose videos are almost nothing but playing games (and sucking in general as explained by Variety.) But which games offer the most entertainment to viewers even without gameplay? In fact, which games have good enough scripts and graphics combined with bad enough gameplay that you’d be better off watching someone else play the game for you? Here are four of the most prominent examples we could find. 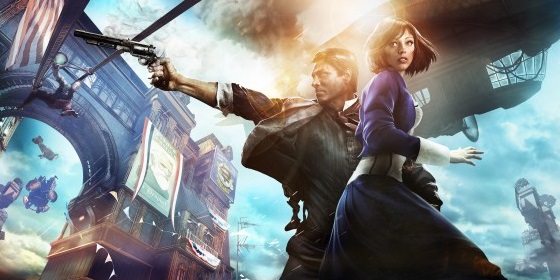 While there’s no denying that 2013’s Bioshock: Infinte has some stunning sights in it and many agree it’s a well-written game, the gameplay was a bit of a sticking point among many critics and consumers. The combat was repetitive, the escort missions could be problematic (admittedly in a manner different from most escort missions) and some felt that some of the boss fights were a bit lame.

Fortunately user dangs08 edited a movie that shows us the sprawling epic story of Booker DeWitt and Elizabeth which took out all the bits where the player did essentially the same fights over and over. Though at three and a half hours, it’s still a bit of a commitment of time. 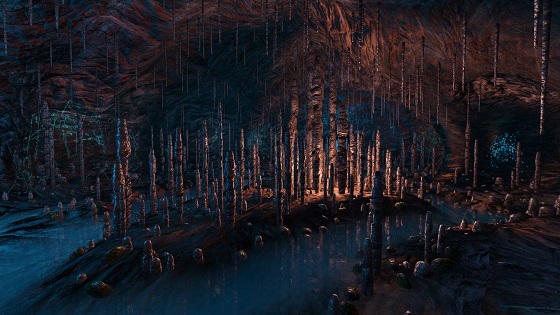 Gorgeous visuals even for a 2012 game, great voice acting and highly lauded writing await anyone who wants to experience this game. On the other hand, as reviewers have noted, the “gameplay” is so rudimentary that you can just hold down the W key and progress through the whole game. But then, Dear Esther is supposed to be an experiment and more of an “art game” from TheChineseRoom (later makers of Amnesia: A Machine for Pigs) than it is a thrill ride.

Big props to JorisCeceon for making this video which relieves us of the burden of holding down that key for more than an hour. 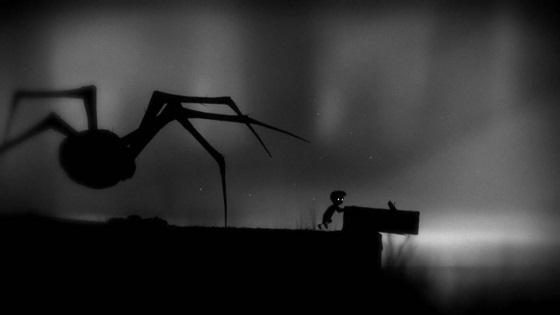 Limbo’s problem is more one that it’s extremely difficult and complicated than any actual flaws in controls or design. Having to deal with constant puzzles and one-hit-kill scenarios can become frustrating and tedious even in a game with the minimalist and immersive dialogue-free environment this one provides. And frankly, the game has an ending that, while brave and understandable by 2010 standards, left a lot of players that had to devote hours and hours to it very unsatisfied.

User Landscape97 has made a video that’s just about perfect for experiencing this game as essentially a one-of-a-kind cartoon about a clever kid making his way through a mysterious and hostile gray environment. That ending is much more reasonable after only an hour’s time commitment versus half a dozen or so. 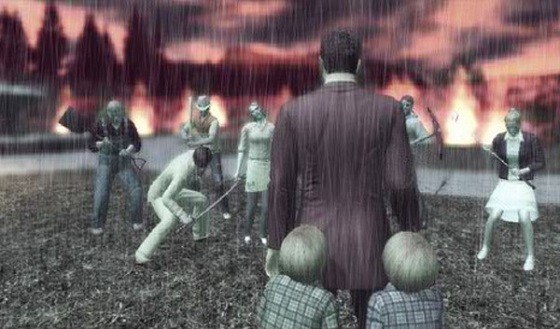 Did you ever wonder what it would be like if Twin Peaks got a video game adaptation? Not just a regular game where Agent Dale Cooper goes through a first person shooter scenario or something, but an appropriately quirky, off-kilter game full of weird mysteries and not nearly enough answers. Unfortunately for players, part of this is because there are numerous combat areas that weren’t part of the original design for the game and the studio basically forced the game’s writer/director to put in. They clearly suffer for it in terms of pacing, game controls, and general fun. Also the fact your enemies keep saying “Don’t. Want. To dieeeeeee…” is guaranteed to make you sick of them long before you see the ending.

Nevertheless, the game’s story still has plenty of entertainment value with its eccentric characters, especially the lead character Agent Francis York Morgan. Even the faults in character design and animation, which really are pretty bad for a game released in 2010, can be a source of great amusement.

To help it along, user Supergreatfriend made a very thorough series of videos where he played the game for us, showing every odd nook and cranny it had to offer. His commentary is invaluable during the slow portions and gets even better when he uses a gimmick called “LPbot.” You’ll have to see it to understand.