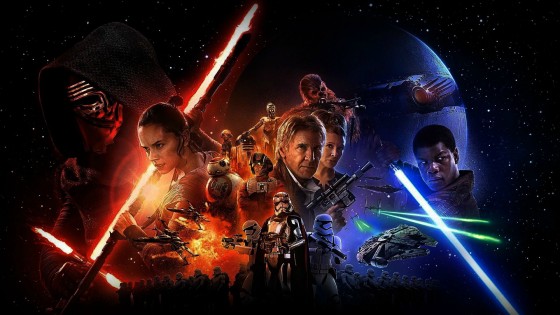 It’s finally here, the week when Star Wars : The Force Awakens is revealed to the world. For a few years now, we’ve been looking forward to this day, and with each set photo, movie graphic, or trailer that is released, more of the picture comes into focus. No artwork for a Star Wars film is more iconic than the poster, and in this gallery we have collected more than forty examples from around the internet and around the world. Some of them are official versions released by the studio, and others are fan art, but all of them share on thing in common… they’re totally bad ass. May the force be with you! 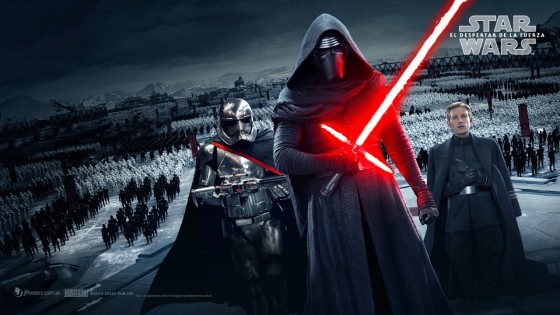