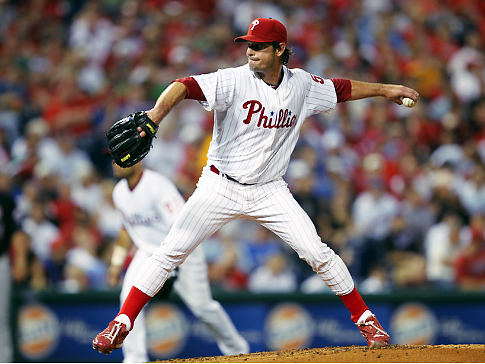 Jamie Moyer, the ageless left-handed pitcher, is attempting a comeback from Tommy John surgery this season after missing all of last year. He has signed a minor league contract with the Colorado Rockies, and will attempt to make the team coming out of spring training. At the age of 49, Moyer is already among the oldest players in baseball history, and shows no signs of being ready to walk away from the game he has been playing professionally for 26 seasons. Looking back, we are struck by some of the amazing details of his extended career, and put together a list of 49 of the most interesting, curious or just plain odd facts about Jamie Moyer 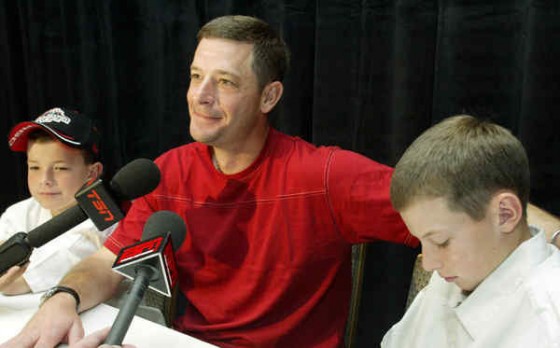