Grub > Food > Five Engineered Foods That Will Survive the Apocalypse

Five Engineered Foods That Will Survive the Apocalypse 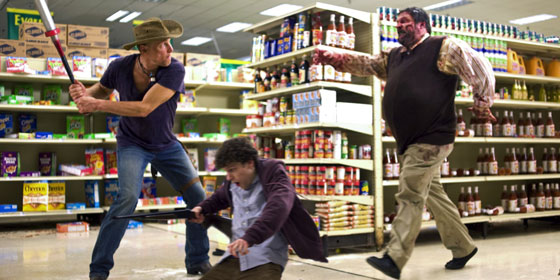 There are many people living under the belief that the world will eventually come to a grinding halt sometime soon. If you’re among those who are considering preparing for the worst case scenario, then you’re going to need to stock up on food that is engineered to last for years. This brings us to the list of the best engineered foods that will survive the coming apocalypse. Whether you have an underground bunker or not to store your end-of-times grinds, you will no doubt be able to find these foods listed below among the ashes after the apocalypse: 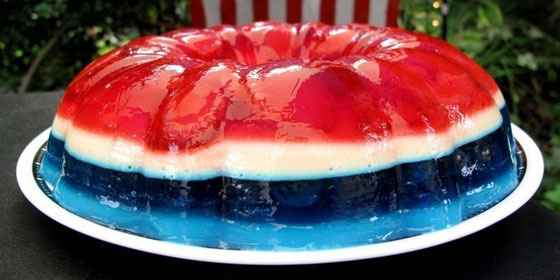 If you were like many people who had stocked up on Jell-O in anticipation of the world coming to a grinding halt after Y2K, then you’ll be happy to know your stock will last another 100+ years. Jell-O is one of the most loaded down substances with additives and preservatives and still be considered a food. And, the best thing about Jell-O is that it comes in many flavors you can enjoy and it will help hide that radiation taste in your mouth that is sure to linger after a nuclear holocaust. 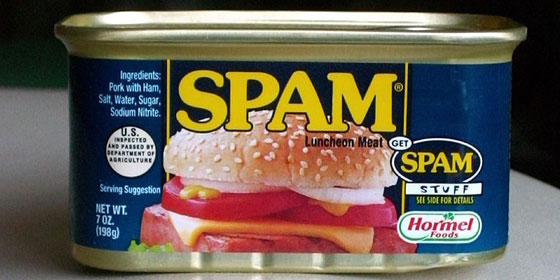 Spam can last a long time. No one knows how long exactly, but you’re going to need another source of protein other than fellow survivors after the world ends. While many people speculate what Spam is actually made from, the company does insist that it is meat based. It does cost more than Jell-O but the ingredients are assumed to be much better than Jell-O, which is made from the bones and hides of pigs and cows… right? 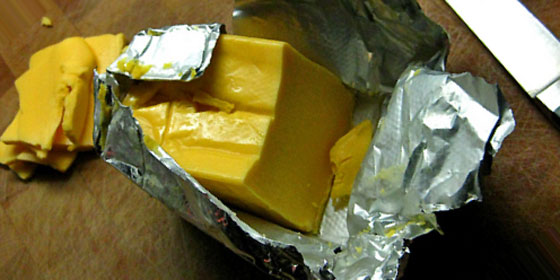 While there isn’t much ‘real’ cheese in processed cheese packs, there is a lot of tasty chemical ingredients that make up for it. Processed cheese is a concoction of additives that gives this imitation cheese its yummy taste and slick texture. Like it or not, processed cheese makes the list of ‘foods’ that will last through the apocalypse, and it’s made from vegetable oil so how bad could it be? 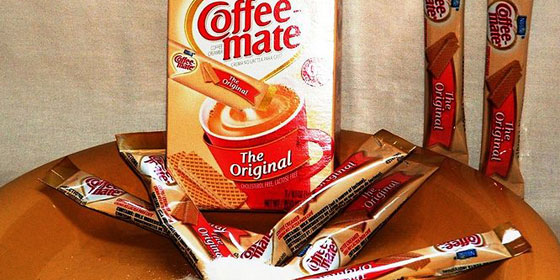 Most people need their morning coffee, apocalypse or not, and nondairy creamer will surely help you to remember the good old days before the world came to an end. The only problem with nondairy creamer is that you have to keep it away from open flame because it is highly flammable and will explode. It’s best to store your creamer stock outside of your bunker, just to be safe. 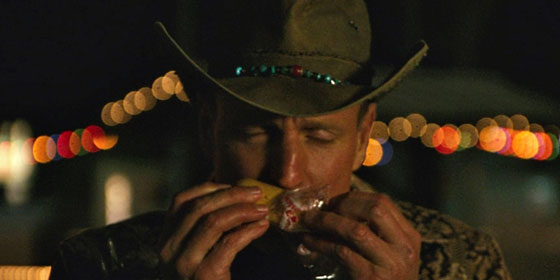 Twinkies have had a recent surge in popularity after the release of the movie Zombieland, where the star Tallahasee was hell bent on finding any he could wrap his hands around in between killing hordes of zombies. Make no mistake; despite rumors that Twinkies get their longevity from being made with embalming fluid, besides cockroaches, Twinkies are the next likely candidate to survive humanity after a nuclear holocaust. Get’em while you can.