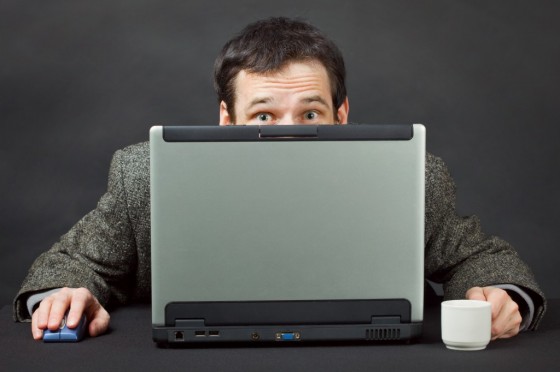 Many people cannot resist the urge to try to scare strangers on the internet through art. Because their horror content is being released for free, consumers have seemingly adjusted their standards accordingly. In fact there are certain expectations of there being a certain rough, unpolished quality to their stories, games, videos, etc. This, as you would expect, has resulted in some highly amusing travesties that nevertheless became very high-profile in internet circles.

As most people who use the internet know by now, Slenderman is a tall faceless boogeyman in a suit. He was started on Somethingawful.com for the purpose of pulling a prank on forums that discussed paranormal topics like monsters, UFOs, etc. Getting a good look at him makes it clear that by itself, it’s not a scary character design. He looks like a stiff breeze could take him out. Thus the internet decided the way to make it scary was for writers to give him whatever superpowers he needs to suit the purposes of the story being told about him. This includes but is not limited to the ability to make people sick at a distance, immortality, teleportation, the ability to interfere with electronics, etc. Of course if you gave these powers to a sentient bag of Doritos it would be just as scary.

Slender: The Eight Pages is a 2012 first person 3D game made by Mark Hadley (mostly to teach himself how to use the Unity program) that significantly helped raise the living bean pole’s profile. In it you wander through some sort of vaguely defined forested area with a rest stop, truck, and the like looking for pages with cryptic messages written by children about the monster. Slenderman is very slowly stalking you as you collect them. If you look at him, the screen gets covered in static after a loud musical note.

What most undercuts even that pretty cheap attempt at horror is the appearance of the Slenderman. The texture work and modeling for him is so bad that he looks like he’s a villain from a Wallace and Gromit cartoon instead of a monster that should drive you mad to look at him. And he’s completely static, and thus doesn’t look even slightly alive. The artist could have just put in a stick figure drawing and gotten the same effect. 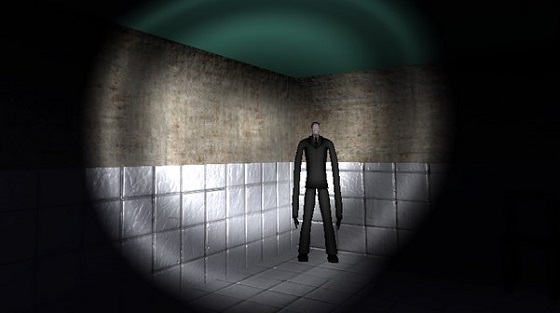 Additionally, the way you die in the game is that your screen dissolves into to static. Then an image of a closeup on his face with a static overlay pops up again, with him still not looking alive. Even if the atmosphere of the game leading up to that point had you on the edge of your seat, that is such an anti-climax that the game is practically rubbing its incomplete nature in your face. 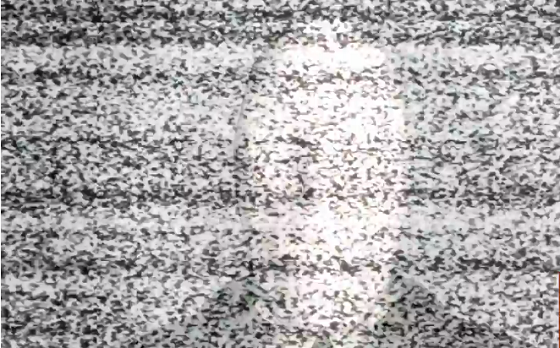 Since it’s release the game’s bizarre success has led to the creation of a better followup product called Slender: The Arrival, available for download here. How the silliness of the original piece didn’t strangle any plans for any sequels in the cradle is a bit vexing, but at least we have the consolation of countless videos of people being scared of graphics not much more convincing than old 8-bit. 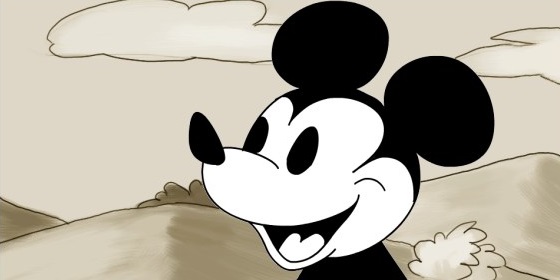 This story practically started an entire subgenre of a particular type of horror story for the internet known as the “lost episode.” Lost episode stories are about someone being privy to an evil, demented version of an innocuous product. Everything from Spongebob Squarepants to The Simpsons has been given this treatment since, even though it all began on a pretty goofy note.

Suicide Mouse is supposed to be a 1930’s Mickey Mouse cartoon that film critic Leonard Maltin decided to watch one day before burning it to disc even though the cartoon is a six-minute loop of Mickey walking down a street. When he does new footage is discovered which consists of Russian sentences and a closeup of Mickey’s face melting. Maltin stops watching it and, like any sensible man in his position, has an intern finish watching the obviously unreleasable cartoon. The intern steps out, says true suffering is not known, steals a gun from a nearby security guard and shoots himself in the head. It’s probably the only known fictional suicide induced by a minute of cartoon footage that doesn’t involve The Annoying Orange.

It gets even more absurd because the guy bothered to uploaded the supposed cartoon to the internet:

Now you don’t have to be major cartoon buff to see that the footage is clearly from a video game, not from the 1930’s. It’s as obviously in-congruent as someone telling you a story about their great aunt’s haunted nineteenth century doll and then showing you a picture of a Barbie and claiming that’s it. How could anyone– Wait… perhaps the true horror of the story is that Walt Disney had video game technology in the 1930’s but kept it to himself!

3. Go to Sleep: Jeff the Killer

Jeff the Killer started out as a webcam pic of an anonymous person that got photoshopped so that the face had an uncanny valley quality which scared a lot of people online. Then someone wrote a story to go with it and the whole thing was ruined forever.

The story attempts to make him a semi-tragic figure, compelled to be a murderer by being bullied by three neighborhood kids. The bullies go so insanely far without a compelling reason. In a suburban environment, they show up at a birthday party because Jeff hurt their leader in an earlier fight. They first try to engage Jeff in a fist fight. Then they turn out to have brought guns with them and fire them, being seen by countless people. The dialogue contains such gems as “No one interrupts or guts will fly!”

The single funniest moment occurs at the end of the fight after Jeff has beaten two of the bullies to death and in the process gets bleach and alcohol spilled on him. Here is the story’s actual explanation for why Jeff looks so bizarre:

“What’s so funny?” asked Jeff. Keith pulled out a lighter and switched it on. “What’s funny,” he said, “Is that you’re covered in bleach and alcohol.” … As soon as the flame made contact with him, the flames ignited the alcohol in the vodka. While the alcohol burned him, the bleach bleached his skin.

Good lord, is that stupid. Never mind that bleach is mostly water, so the booze on him would be diluted and less able to burn. When was the last time you had to bleach something and fire was part of the process?

For obvious reasons, there are many horror stories about evil video games on the internet. There’s Polybius, an urban legend of a video game made by a the U.S. government to implant subliminal messages in people’s heads. Or there’s Ben Drowned, which is about a haunted Zelda game cartridge. By far the worst one to become internet famous is Sonic.exe.

A guy is mailed a copy of the original version of the Sonic the Hedgehog game by his best friend Kyle that he hasn’t talked to for weeks. It has specific, desperate instructions to destroy the game without playing it. The person telling the story doesn’t bother contacting Kyle or anything (the story has no explanation for Kyle mailed the game to him instead of destroying it himself,) opting instead to just go play it. The game is predictably full of dark imagery like mutilated animals, bloody landscapes, an evil Sonic with black bleeding eyes that kills Tails and Knuckles, etc. But the guy keeps playing for no reason.

The ending is awesomely bad. He hears “keep this interesting for me” from behind him, looks, and sees that same black-eyed evil sonic behind him… as a plush doll. There is no way to imagine him fighting that doll would not be a laugh riot. Win or lose (and evidently he wins as he’s alive to write the story,) a guy fighting a doll of a video game character has no place in a horror story.

1. Creepy Grudge Girl in the Mirror!

Acquiring over one hundred million views, this has to be the most watched amateur clip of anything intended to be scary online. While the mirror twist is somewhat clever (though the trick is sort of given away by a cut at about 0:08) the face the reflection girl makes is just silly. If you’re at all familiar with “AdviceAnimal” memes, it becomes even funnier when you realize the resemblance she bears to one called “Annoying Facebook Girl.” 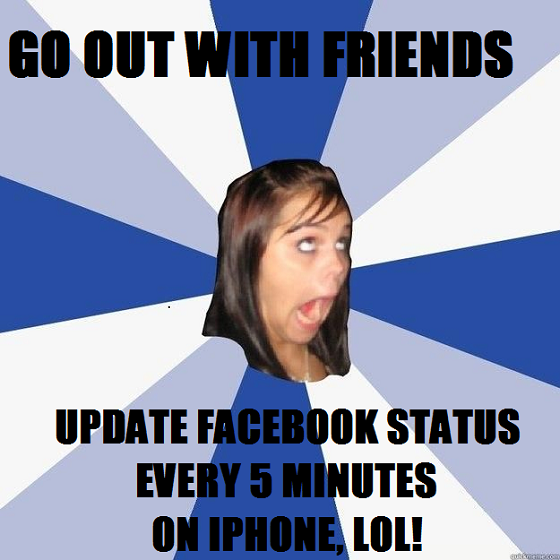