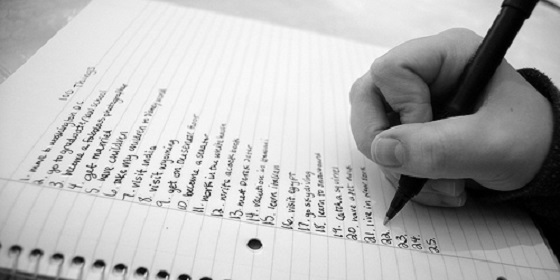 Cowardly hack writers love to criticize people with the nerve to actually do or make things and really love to format those criticisms as lists. After all, they reason, people will often just breeze over the text of their list anyway and pay more attention to what the entries are than they will the quality of the writing itself. This bad habit is most extreme at the end of the year when they have to list off the worst things that happened in the preceding year. So it is without a nanogram of hypocrisy that we take some of these list makers to task. 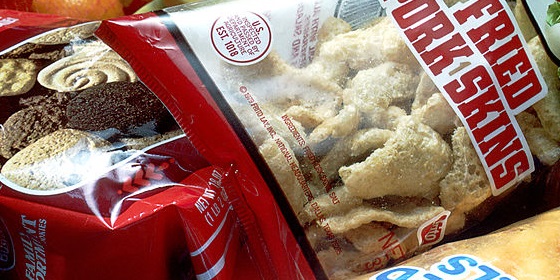 Starting with its insufferable use of the slideshow style format, this list’s snootiness and arrogance make it impossible not to want to eat every item on this list just so that you can vomit it all up on the author’s shoes. Also there’s a piece of blatant untruth prominent in it that a magazine called “Men’s Health” should know better than to include: Potatoes in the form of french fries are not “the most consumed ‘vegetable’ in America.” That would be corn, which is both the most grown vegetable in America and syrup from it is in everything. But hey, you have your stupid cheap stereotypes so you probably don’t need actual knowledge.

Buzzfeed is of course mandatory for inclusion anytime terrible lists are discussed. What with their complete lack of original content and/or insight, their mistaking gifs for worthwhile layout, their ugly as sin web design, and their terrible citation practices. This article still manages to be worse than most. Their own comment section points out repeatedly that many of the entries are photoshopped badly on purpose, they give no reason why their #1 is supposed to be so bad but use circles and arrows to point out the incompetent aspect of it. That seems to me a sign that the item in question is not particularly badly photoshopped. Frankly, the article is so bad I’m not even linking to it. I’ll provide a link that someone whom would want to read it desperately needs. 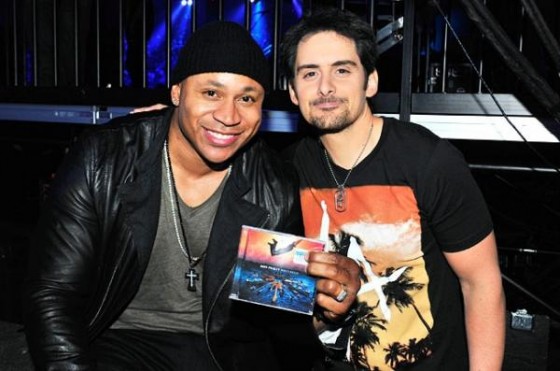 K. Thor Jensen’s choices are so obviously they come across as cowardly and cheap. Yes, of course Bam Margera’s “Bend My Dick” is going to be bad. Everyone is still burned out of jokes about “Accidental Racist” from its April release and probably still will be when it gets included in “Worst Songs of the Decade” lists. Or maybe that’s just me. No it’s not: I’m making this list, so what I’m saying is final. And anyway, anyone that can’t see that Bound 2 is probably the funniest song of 2013 with its random shifts in tone cannot be taken seriously as a music critic. 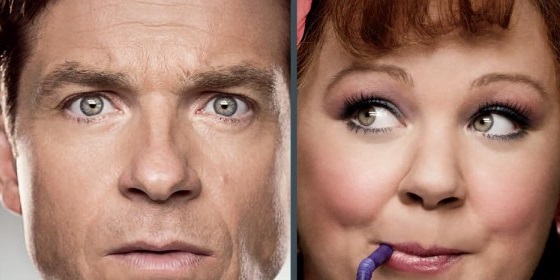 Dana Stevens’s list of movies she doesn’t like has terrible choices (I mean, Identity Theif?!? That’s a national treasure!), lousy justifications, and one of the worst intros in the history of crap lists. She attempts to cover her inexcusable laziness with “cuteness” in such bits as “I won’t go long on the worstness of the worst.” Also she arranged her choices alphabetically, which clearly makes no sense. Who the hell cares about the placement of the title of a movie they’re about to see in the alphabet? Dana Stevens must not, or she would have made this list halfway acceptable. 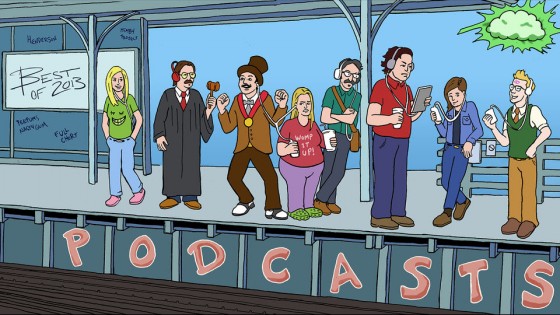 This may well be the worst example of a list of worst things of a year of all time. Why, it says right in the title that it’s the 10 Best podcasts of 2013, and thus it provides no information about the worst podcasts of 2013. It’s like they’re not even trying.