Humor > Images > 65 Pictures of The Scream

65 Pictures of The Scream 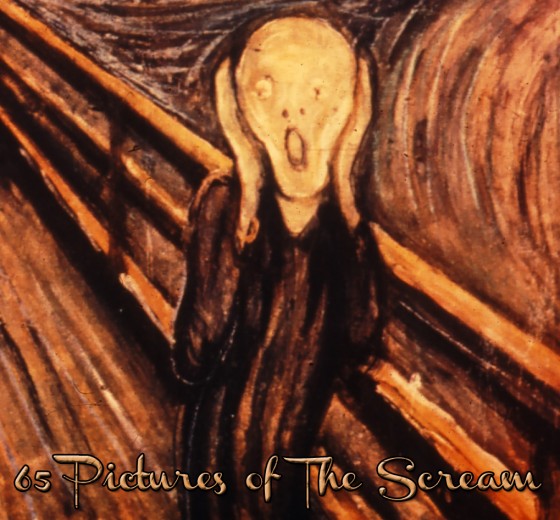 The Scream, a painting (actually a series) by Norwegian artist Edvard Munch, is perhaps one of the most famous paintings that came out of the early 20th century. How is that good art? Why is it famous? The answer: Because of the parodies, which is the real measuring stick for high quality.